DETROIT, MI, USA Oct. 28, 2018— The Institute for Public Leadership and Social Equity, The PuLSE Institute, a Detroit-based non-partisan and independent think tank devoted to fighting poverty in the city, has announced a groundbreaking initiative this week called Business Leaders Against Poverty (https://thepulseinstitute.org/business-leaders-initiative/). The initiative which brings together select CEOs and industry captains committed to championing poverty alleviation and social inclusion, is the first of its kind in a city where many are beset by poverty.

Launched in July of this year, The PuLSE Institute, which has become America’s anti-poverty voice, was inspired by the writings of prominent journalist and author Bankole Thompson, whose work has elevated the discourse around poverty and inequality in Detroit and represents an urgent call for difference-making action. Thompson has been an influential voice on the question of economic inequality through his insightful, impactful and impassioned Detroit News columns and community forums that drive conversations toward equitable solutions to the issues. 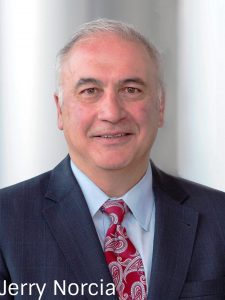 “As America’s anti-poverty voice, The PuLSE Institute plays a critical role in bringing awareness about those who suffer from the lack of basic services.  I am honored to serve as the Chair of The Business Leaders Against Poverty Initiative, a working committee of the Institute focused on developing solutions to help combat poverty,” said Jerry Norcia, president and COO of DTE Energy. “At DTE Energy we are committed to helping our customers who cannot afford to light or heat their homes.  As business leaders, we can do more to help those in need; I look forward to working with others toward this end.” 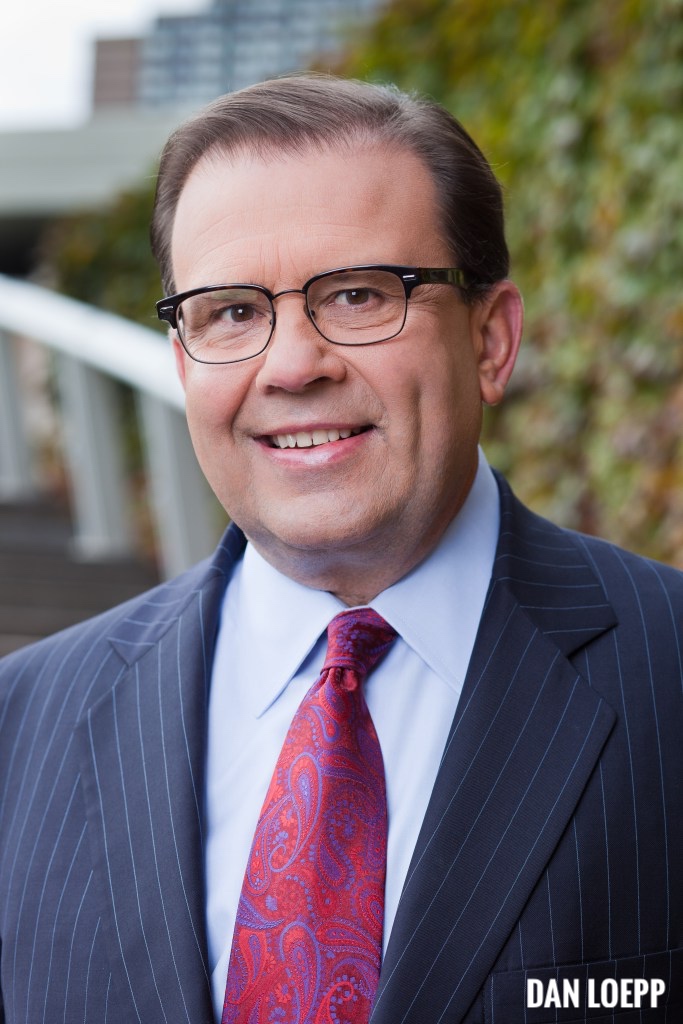 Dan Loepp, the president and CEO of Blue Cross Blue Shield of Michigan underscored the importance of the initiative.

“Far too many children and adults in poverty face significant barriers in their lives that stifle their opportunities to succeed, impact their health and reduce their life expectancy,” Loepp said. “As business leaders and community members, it’s imperative that we work together to tackle poverty, and its root causes, so that everyone has an equal opportunity to succeed.”

The Detroit-based Institute provides deep analysis and well-informed advice on a broad spectrum of issues affecting those on the lowest rung of the socio-economic ladder who are often left out of solution-geared conversations about social inequality. 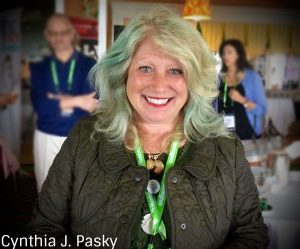 “Strategic Staffing Solutions is proudly involved with The PuLSE Institute’s initiative, Business Leaders Against Poverty, because we were founded on four core pillars: create jobs; set the bar high for what a company should do; make charitable and community work an essential part of our business and give people the opportunity to change their stations in life,” said Cynthia J. Pasky, the president and CEO of Strategic Staffing Solutions. 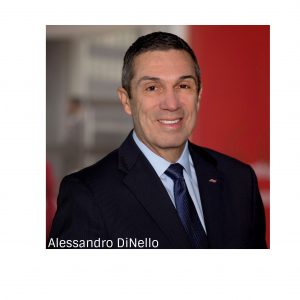 Alessandro DiNello, president and CEO of Flagstar Bank, another member of the group, added, “I’m honored to join the Business Leaders Against Poverty Initiative. Flagstar Bank has had a longstanding commitment to enhancing opportunities for the underserved and this initiative is a great way to enhance our efforts collaboratively with others.”

The Institute’s president and director of research, Tina M. Patterson, an attorney and Detroit native, welcomed the business leaders to the work of the Institute.

“At this critical junction in the city’s history, rarely have we witnessed such exemplary leadership by industry captains who openly empathize with the poor,” Patterson said. “These business leaders and proud community members demonstrate great humanity and compassion for the many citizens struggling to meet basic needs. The PuLSE Institute is proud to launch this leadership initiative and shared commitment to the needed fight against poverty.”

“Leaders are known for the tough problems they solve, and poverty – whether absolute or relative – is certainly among the toughest problems of our time. By choosing to lend their clout to our conscious campaign against beggary around us, these community-minded business leaders are unleashing the torrent of incisive collaboration, intentional fairness, and inspiring big-win-ism. We gladly commend them,” posited C. Paschal Eze, The PuLSE Institute board chair, and global voice on harnessing the power of “ethical capitalism” to fight poverty and social inequity.