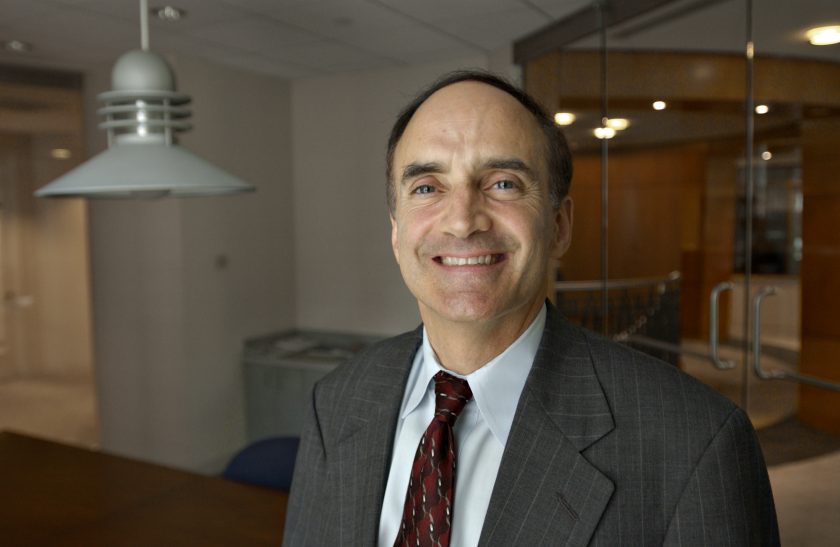 By Robert Weiner and Kimberly Bartenfelder

Repeatedly in presidential campaigns the American poor are forgotten and undervalued. According to the U.S Census Bureau report in 2017, 12.3% of the population lived in poverty, a total of 40 million people. These individuals are voters – almost as heavily as wealthier voters.

As of 2019, the Office of The Assistant Secretary for Planning and Evaluation (ASPE) calculates poverty by “Persons in family/household” starting with one person at $12,490. With each increase in person, the poverty level increases by $4,420- two people in one household are in poverty at $16,910 and so forth.

CNN reported that, “In 2012, there were 14.3 million U.S. citizens with incomes under $20,000 a year who were over the age of 18, and only 8.9 million were registered to vote.” This is due to voter ID laws, high registration fees, and discrimination.

Come campaign seasons, the poor are shoved to the side, making room for the middle class. Despite political inattention to the poor, they can incite socio- economic change. Poverty is not secluded to a single race, ethnicity, gender, or situation. In the same 2017 report 13% of African Americans, 8.7% of Hispanic Americans, and reported by the Economic Policy Institute in 2016, 26.2 % of Native Americans are poor.

The blended constituencies of the poor are what both Democratic and Republican politicians should be targeting – not solely for votes but because they represent widespread diversity and not just the middle class.

Unfortunately, political campaign ads and platforms appeal only to the middle class. The last presidential campaign tour that focused on attacking poverty was in 2008 with John Edwards, former U.S Senator from North Carolina who said, “…we still live in a country where there are two different Americas: one for all those people who have lived the American Dream and don’t have to worry, and another for most Americans, everybody else, who struggle to make ends meet every single day. It doesn’t have to be that way.”

In a 2007 interview with National Public Radio, Edwards was asked about the poverty caused by Hurricane Katrina and American initiative to help. He said, “…when there’s no national leadership on these issues and time passes, people go back to their lives… with national leadership, the will is there, the desire is there. It just has to be tapped into.” Beyond “the war in Iraq, universal healthcare and a crisis in climate change,” Edwards emphasized the “millions of people who live in poverty.”

This is the ambition that presidential candidates need to secure–the poor are and can be a major part of the voting process. Shying away from the poor are both Democrats and Republicans. The Progressive in 2017 reported that many politicians had little or snide comments to make about the poor. Cited was Mr. Trump, “I just don’t want a poor person” to run the economy along with Romney in 2012 saying he’s, “not concerned about the very poor.” Even Obama spoke minimally on the issue. Current front runner Joe Biden regularly speaks about the middle class while none of the presidential candidates have made poverty a cornerstone, despite talking about actions to address “income inequality.”

Nonetheless, actions can speak loudly. Despite Obama’s little mention of poor Americans during his presidential terms, he did in 2010 sign the Health Care and Education Reconciliation Act into law– which included the Obama Student Loan Forgiveness Program. The law made it possible for low-income Americans – as the final Affordable Care Act– to get health care. The student loan portion – underplayed in the press– helped students, especially students of low-income families go to college. Offering many options, one of the requirements of the Income-Contingent Repayment Plan (ICR) was, “based on your income, your state’s poverty level and your family size” making opportunities more accessible.

However, executive director C. Nicole Mason of the Center for Research and Policy in the Public Interest told The Progressive that, “The middle class is a strong, vocal voting bloc, so they tend to get a lot of attention from politicians…The poor, not so much.”

This is where politicians need to focus their campaign energy anew.

Independent think tanks like The PuLSE Institute, a unique national model headed by President Tina M. Patterson and Bankole Thompson, the Institute’s editor-in-chief and chair of the Academy of Fellows operating out of Detroit help fight poverty in America. They tackle issues in geographic locations, conduct research, and provide education to break the poverty threshold.

It cannot be the sole responsibility of organizations to fight for the poor. There must be national leadership beginning with the men and women running for president in 2020 and years after.

Paying attention to the poor is necessary. Maybe in 2020 Democrats and Republicans will catch on to the huge demographic they are leaving behind—the poor have more power than assumed.