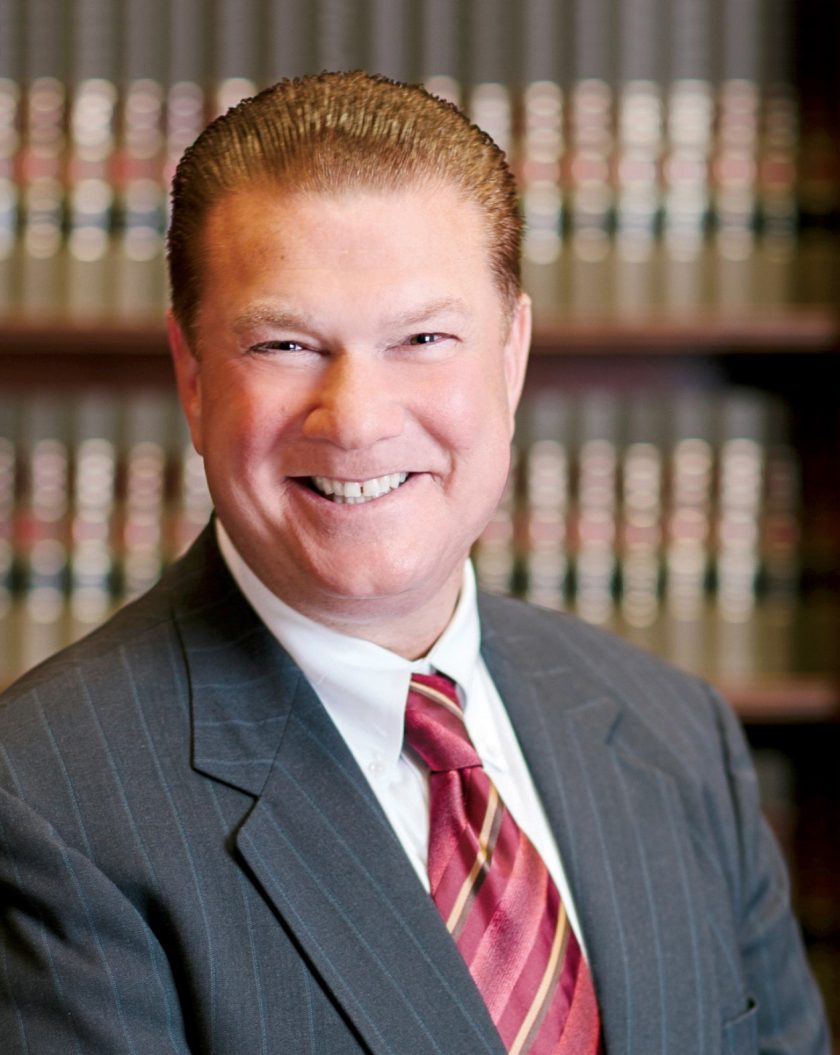 Editor’s Note: Republican State Senator Peter Lucido, chairman of the Senate Judiciary and Public Safety Committee writes a guest column for The PuLSE Institute, Detroit’s independent and non-partisan anti-poverty think tank about the urgent need to tackle poverty and criminal justice reform. Lucido is both chairman of the Advice and Consent Committee, which vets appointments made by the governor as well as the Joint Committee on Administrative Rules. He serves on the Criminal Justice Policy Commission, Michigan Law Revision Commission, Michigan Commission on Uniform State Laws, and the national Uniform Law Commission. For submission inquiries contact Bankole Thompson, the editor-in-chief of The PuLSE Institute at info@thepulseinstitute.org

As we enter 2020 and a new decade of possibility, the American Dream has never been more obtainable. One of the most under-reported stories in recent years has been the incredible resurgence and growth of our economy. During this time, more than 6.7 million jobs have been created, outpacing projections. And rates of unemployment are at historic lows for many segments of our population, including for African Americans and Hispanics. Nationally, we are currently experiencing what economists call full employment – that basically anyone who wants a job can find one.

The story is similar in Michigan. Our state has emerged from the depths of the lost decade and has risen in many important economic categories. Today, one of our state’s biggest challenges is finding workers to fill the tens of thousands of open jobs in our communities.

A rising tide, it seems, is lifting all boats. Yet, for many in our state, poverty is a very real concern — especially for those who are in the criminal justice system. I’ve seen it first-hand.

Before serving in the state Legislature, I worked as a public defender in Wayne County and as a probation officer in Oakland County. I’ve seen how the system can trap people in a cycle of crime, poverty and dependence. Much of Michigan’s prison population is made up of parole and probation violators, and a staggering number of inmates have untreated mental illness and substance abuse issues.

Taxpayers are spending too much to keep people behind bars and not enough on helping rehabilitate and prepare inmates for life after prison. Perhaps as a result, those in the criminal justice system are often unable to participate as productive members of society, even if they want to. For many of them, getting a taste of the American Dream is just that – a dream.

I fundamentally believe that economic opportunity is the best way to empower the individual to climb out of poverty, achieve success and build a better future. How can the criminal justice system play a role in helping to eliminate the economic disparity that exists between those in the system and the rest of society? Can elected officials affect change that enables them to transition back into society and regain the dignity of independence and productivity?

I believe we can, and we should. In fact, as chairman of the Senate Judiciary and Public Safety Committee I have shepherded numerous criminal justice reforms that will make a direct, positive impact on people’s lives, including financially.

One of the most important is the Raise the Age plan. Michigan used to treat 17-year-olds as adults in the criminal justice system and, for many reasons, this policy stunted their futures. Thanks to the reforms we approved, with overwhelming bipartisan support, Michigan’s criminal justice system will now treat 17-year-olds like the adolescents they are. It provides them the opportunity to learn from their youthful mistakes and a better chance at becoming productive members of society as adults. In fact, statistics show that states with similar raise-the-age laws have experienced a significant decrease in juvenile court referrals and recidivism.

Another law that I fought to reform was the state’s civil asset forfeiture process. This tool of law enforcement enables officials to seize property believed to have been involved in a crime. In our state, law enforcement officials subjectively set their own guidelines to enforce it and, as a result, it was often abused and left many innocent people in financial ruin.

Under the new law, however, an individual must first be convicted of or plead guilty to a crime before law enforcement can take ownership of personal property through the civil asset forfeiture process. And seized personal property will be returned if a person is not convicted of a crime. It was a common sense and long-overdue reform that will protect the constitutional rights, property and financial security of innocent people.

A third bipartisan reform I am working on concerns the issue of expungement. One of the most difficult aspects of reentering society as a person with a criminal past is being denied a job opportunity because of their record. Even if a person has paid their debt to society, the fact that they have a record can inhibit them from getting a job, or renting or buying a home or car, for example. By automatically expunging the records of those who are eligible, we are giving them a clean slate and another chance at a better life. This reform has been proven to increase their employability and economic output and, importantly, it lowers their likelihood of ever committing another crime.

An additional tool that is succeeding in preparing the incarcerated to rejoin society are specialty courts, such as the drug treatment, veterans, and mental health courts. They help solve underlying problems that contribute to a criminal’s actions by focusing on providing treatment and intense supervision as an alternative to incarceration. These problem-solving courts have been increasing in popularity and in number because of their success in getting people rehabilitated. I think consideration should be given to the possibility of establishing a poverty court that could further these efforts in lowering crime and recidivism due to a lack of economic opportunity.

These reforms and others in development build upon numerous improvements that have been made to the state’s criminal justice system in recent years. While some elected officials in our state have dragged their feet on tackling poverty issues — using it more as a talking point than a point of action — I will continue to work to improve the equality of opportunity that is benefitting so many throughout our state and nation to also benefit those members of our society who are trapped in the criminal justice system.