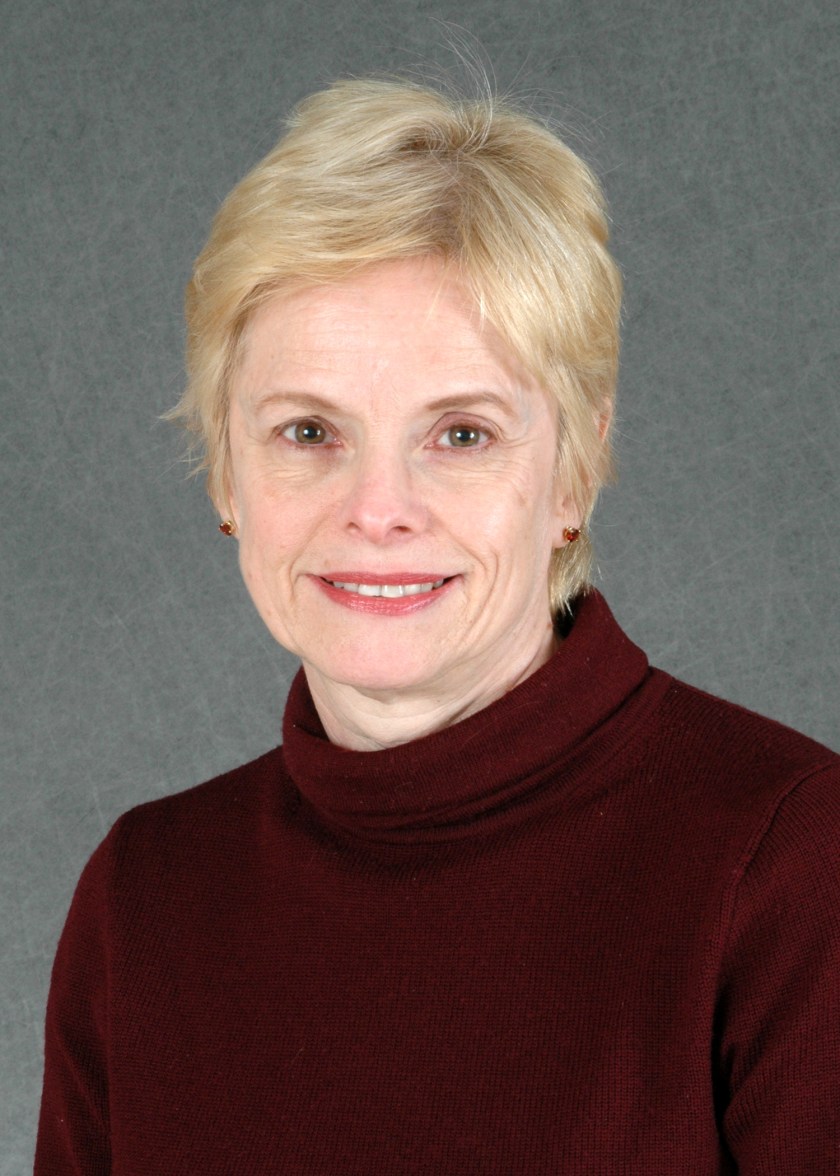 Long known and recently confirmed racial and income health disparities have motivated a George Washington University team I had the privilege to lead to propose a new blood test for breast cancer.

We found that 89% of African American women and 57% of Caucasian women – both large numbers but a substantial difference—tested positive for activation of BP1, a genetic protein we discovered in breast cancer tumors.

The Washington Post on August 1, 2021 reported, “Median Black household wealth was 12 percent of White in 2019” — and that was an improvement from three decades ago. The Institute for Research on Poverty reveals “a link between poverty and health care.” African Americans have lower infant and adult mortality and survival rates from major illnesses. But it’s not just poverty that causes the health care inequities—it’s innate and subtle racism.  The National Academy of Medicine reports that “racial and ethnic minorities receive lower quality health care.”

The Centers for Disease Control reported in 2017, “Blacks had higher death rates than Whites in all age groups under 65.”  They continued, “To continue to reduce the gap in health disparities, these findings suggest targeted interventions that address the leading causes of deaths among blacks, including cardiovascular disease and cancer.” As an example, the maternal mortality rate overall for African American women is four times the rate of Caucasian women.

Our proposed blood test uses the body’s own particles known as “exosomes.” Dr. Paul Goldsmith, a former laboratory director at NIH now at GWU and a co-author of the study, said that “the racial disparities element and assistance to African Americans of the blood test make this work very important.”  Others who co-authored the study include my colleagues at GWU Yaoxian Lou,Jinguen Rheey, and Anna Yakovleva; Chris Hegerof Protein Simple (San Jose CA), Yasef Khanof Protein Simple, Carl Ascoliof Rockland Immunochemicals, Inc., Gilbertsville, PA, my husband Robert Weiner, who urged me to provide this important information first to the Pulse institute and is a Pulse national Advisory Board member, former Chief of Staff of the U.S. House Aging Committee and Health Sub-committee, drug policy spokesman for the Clinton and Bush White Houses, and the spokesman for Cong. John Conyers’ Government Operations Committee; and my invaluable tech support, Anjela Bachman.

Many thanks to Bankole Thompson, editor-in-chief of the PuLSE Institute, for guidance in making the information in this summary for PuLSE understandable and usable for readers.

The full published study, now being unveiled, is entitled, with subtitle: A Blood Test Especially Helpful To African American Women And Poor With Breast Cancer Through BPI And Exosomes. Exosomal BP1 Protein Is A Potential Prognostic Biomarker in Breast Cancer that could be used for a Blood Test That Will Dramatically help African American Women In Poverty;  A proposed new blood test to assist diagnosis, prognosis, prevention, and treatment development. Here is a link to the full study, now on the Solutions for Change Foundation, Inc home page: http://www.solutionsforchangefoundation.org/Exosomal%20BP1%20Protein%20Edit1%20A%20%20%20Potential%20Prognostic%20Biomarker%20in%20Breast%20Cancer.doc.