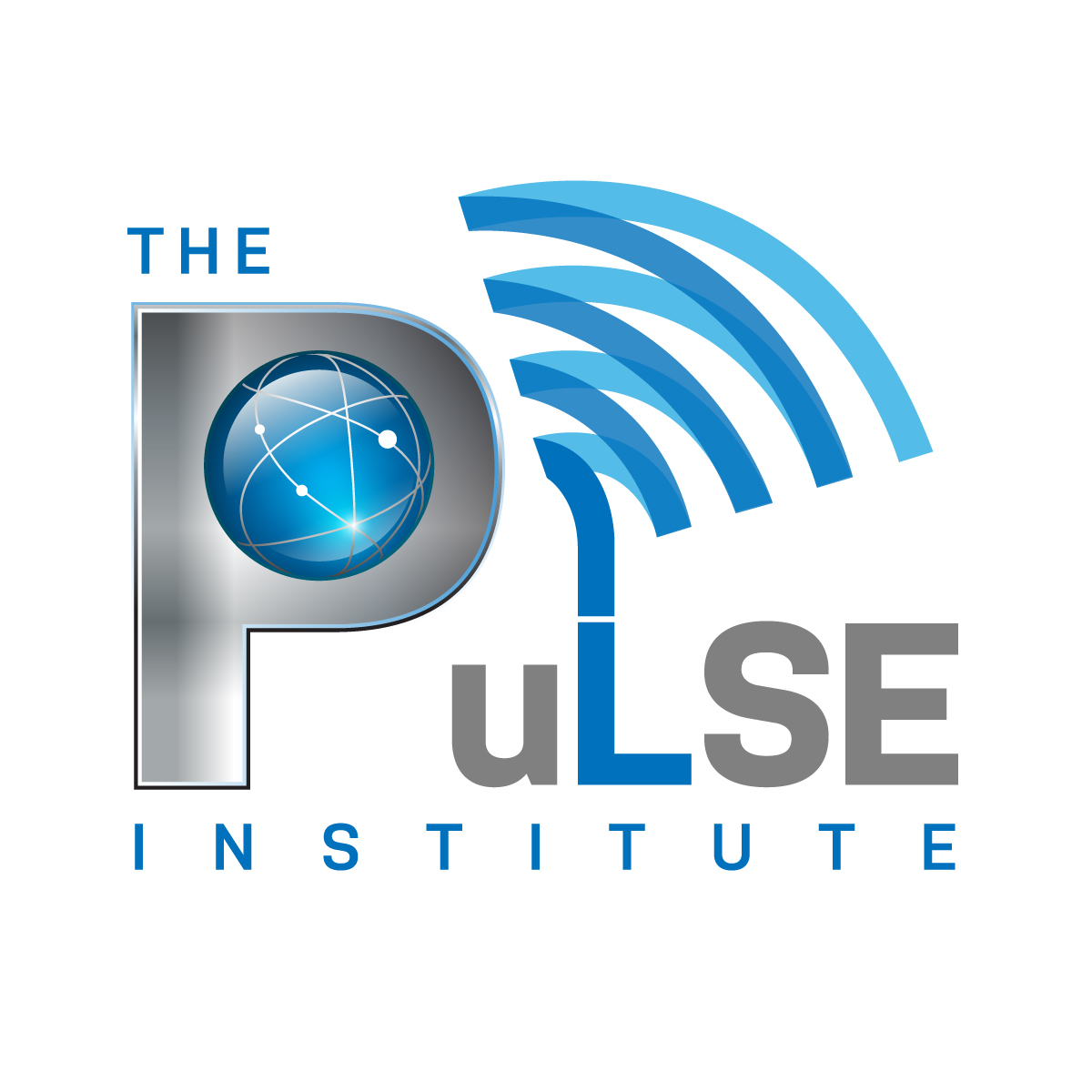 The PuLSE Institute, is an independent non-partisan think tank headquartered in Detroit and committed to deep analysis and examination of the broad spectrum of issues affecting majority of the people who are often left out of the conversation about the future of the city. The Institute works to promote dialogue and debate about socioeconomic issues and how they impact public policy and quality of life in Michigan’s largest city.

The founding of The PuLSE Institute, was inspired by the writings of prominent journalist and author Bankole Thompson, whose impactful, insightful and impassioned Detroit News columns and distinctive forums about extreme poverty and economic inequality issues in the city of Detroit, are an urgent call to action against these inequities. The arrival of the Institute at this critical juncture in the city’s history is crucial to provide a needed and elevated platform to address the underlying issues surrounding poverty, and to engage in well-focused research about its challenges and the requisite prescriptions to fight it.

The mission of The PuLSE Institute (Institute for Public Leadership and Social Equity) is to provide a platform for the discourse of issues of economic inequality, poverty, and social equity through research and public leadership and good governance forums that will drive conversation toward an inclusive and equitable Detroit.

The United Nations asserts that “eradicating poverty in all its forms remains one of the greatest challenges facing humanity,” while calling for a broad-based coalition to focus on eradicating poverty. That truism is not lost on Detroit, which according to the 2016 U.S. Census study, is the largest poverty city of any major metropolis in the nation at 35.7 percent.

The PuLSE Institute views poverty and its many dimensions as a moral, ethical and political imperative. As such the Institute, will engage in authoritative research and transformative programs that will help inform decisions and policies that can guarantee every Detroiter a safe and secure quality of life.