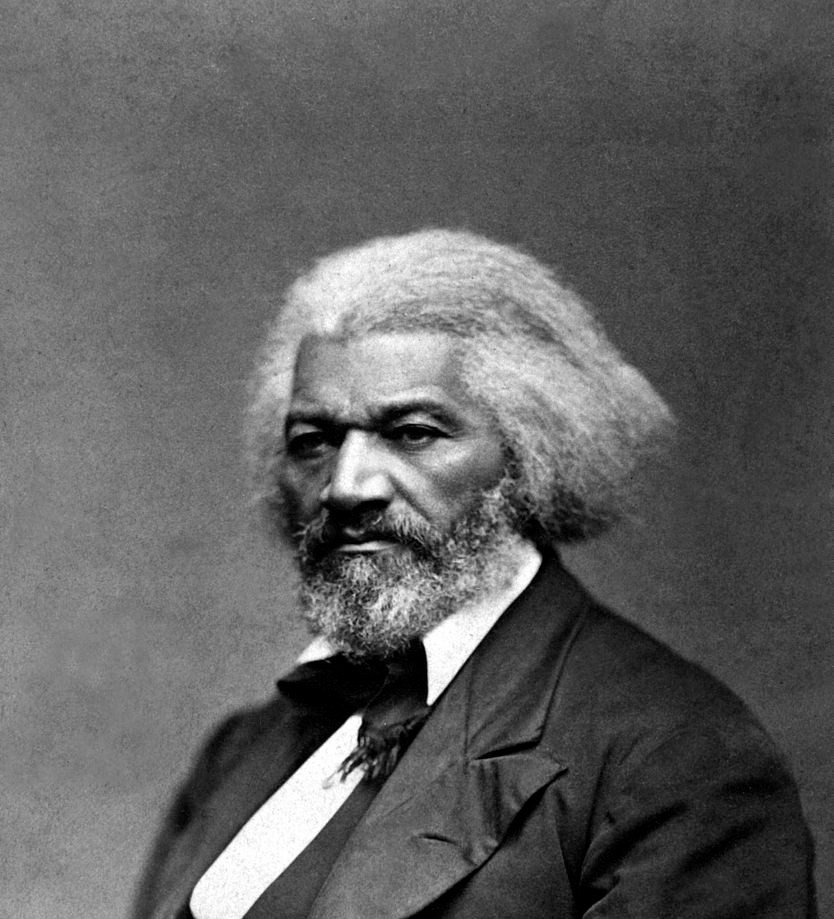 Named after consequential 19th century abolitionist Frederick Douglass, The Douglass Project, is one of the core programs in the Research Department of The PuLSE Institute, producing evidence-based analysis, policy initiatives and proposals that are strategically aligned with the principal pillars of race, equity, and democracy. The goal of the project is for the successful implementation of solutions to inequality that will be useful to present and future generations.

One of the most influential leaders and thinkers in history, noted for his oratorical prowess and prolific writings, Frederick Douglass was a man ahead of his time as he launched an unrelenting crusade against slavery in the United States. Demanding that his country end its hypocrisy of values by granting freedom and equality to its black citizens, Douglass, born a slave, challenged white authority figures at the apex of the American government, including former Presidents, to end the barbaric institution of slavery by fully employing the power of his pen and his voice. His quest for equality did not end with the abolition of slavery, and neither did his call for full independence. He continued to use his remarkable skills and brilliance to fight for the right to vote and for blacks to be fully engaged in American life and democracy.

Ever the visionary, Douglass employed the technology of his time to spread his message visually, using photography to purposefully elevate the image of the African American as an intellectual and humane equal, in contradiction to demeaning and inhumane depictions of black life often seen in the 19th century. He also championed women’s rights as a devoted advocate for women’s suffrage, a position many men in the modern era have yet to echo as loudly, boldly and forcefully as Douglass.

Douglass exercised extraordinary initiative to secure racial equity by petitioning President Abraham Lincoln on the Emancipation Proclamation, as well as unparalleled advocacy in his pursuit of full gender equality. Due to these outstanding efforts, along with his passion and persistence in utilizing the power of the pen, voice, and vote, The PuLSE Institute is proud to proclaim The Douglass Project. Housed in the Institute’s Research Department, The Douglass Project will focus on areas of research as it pertains to the core values to which Frederick Douglass dedicated his life: race, equity, and democracy. The research will produce publications, policy initiatives and proposals geared towards reducing inequality.

Appropriately, The Douglass Project is located here in Detroit, where Douglass quietly but famously met with prominent, fierce anti-slavery activist, John Brown, in a historic meeting between two of the leading abolitionists of the 19th century. 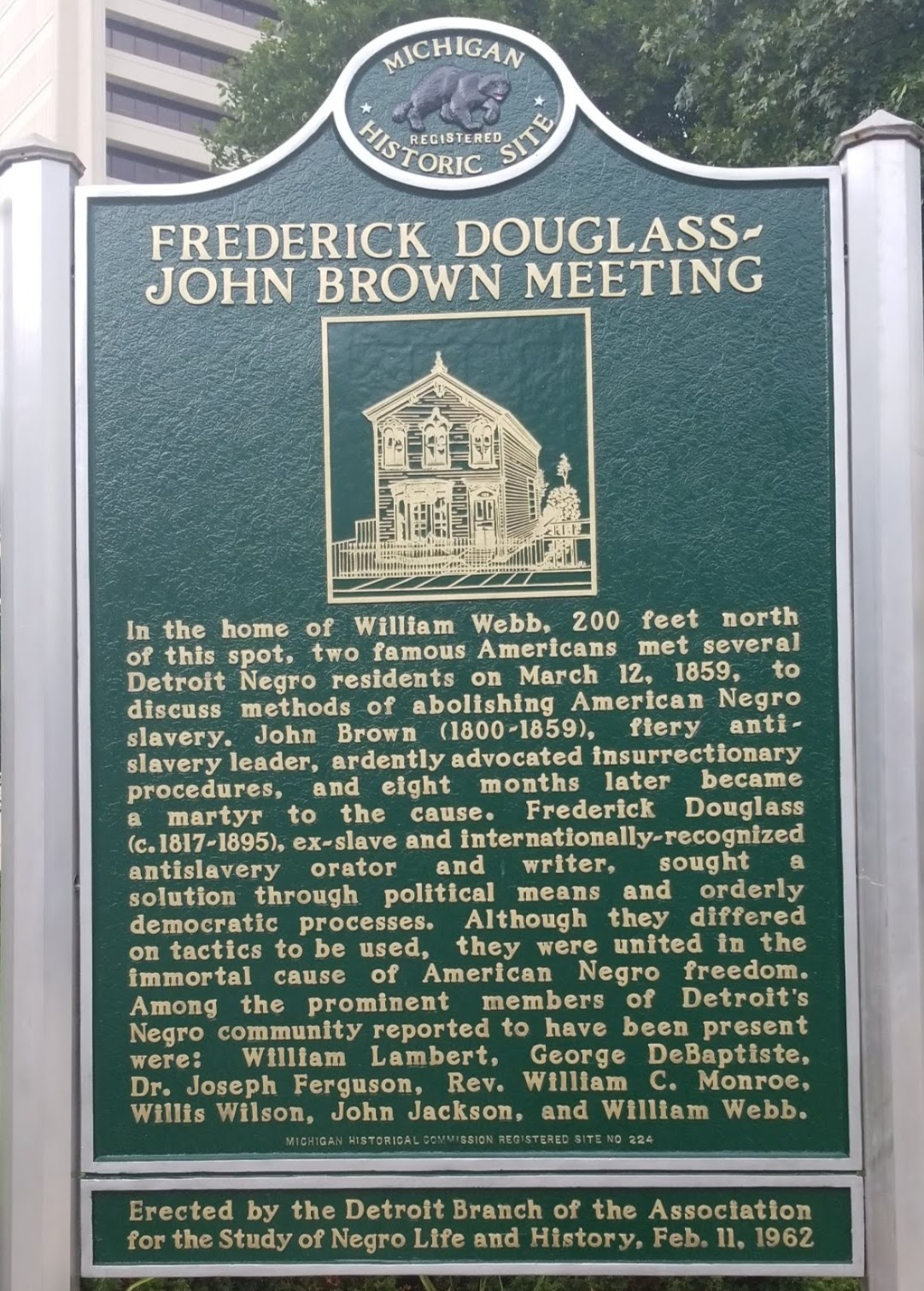 Significantly, Detroit was frequently the final stop on the Underground Railroad, making the city a vital destination in the abolitionist movement, with many slaves escaping to freedom in Windsor, Canada, just across the Detroit River. How suitable then that Frederick Douglass and John Brown met in Detroit, shortly before the latter’s historic raid in Harper’s Ferry, Virginia. And while the two disagreed on the methodology to end slavery, both were dedicated to the abolition of the inhuman institution, which was ended just six years after their historic visit in Detroit. Likewise, as Detroit has played a key role in securing freedom for oppressed and enslaved African Americans, it is no stranger to civil and human rights, making it the perfect destination to address the inequalities that plague our society today.

In addition to The Douglass Project, the Institute is launching the Annual Frederick Douglass Distinguished Leadership Lecture Against Inequality. This lecture series, which will kick-off in 2019, was created with the explicit purpose of featuring an outstanding individual from around the nation and the world whose commitment to addressing inequality or body of work reflects Douglass’ message against inequality and his relentless promotion of democracy. It will also explore the many and varied contributions of Douglass as both a national and international statesman of his era. The goal of the series is to invite thought leaders, policy makers and articulators of the human sphere who will enhance the understanding of the need to push for the implementation of policies that will help deter inequality in our society. By challenging us with new ideas and locating the vexing problems creating inequality, the Speaker will help us further enrich our knowledge of the underlying issues confronting us today in the fight against poverty and inequality.

The 2019 inaugural Speaker will be announced soon.

To learn more about The Douglass Project, email info@thepulseinstitute.org