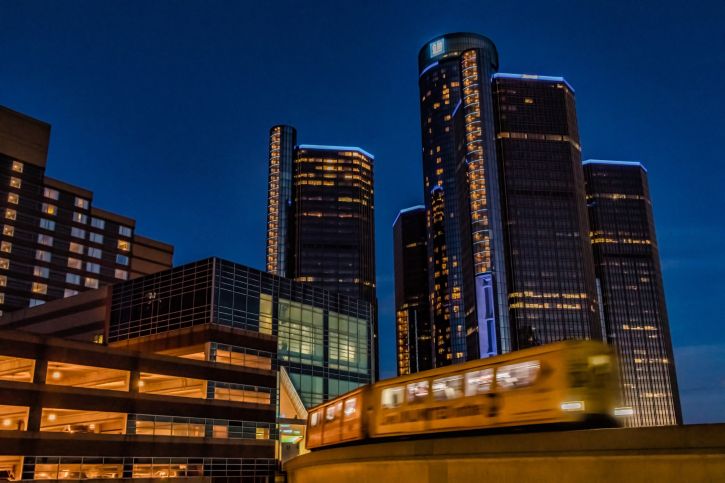 July 3, 2018 thepulseinstitute Blog 3 comments
DETROIT, MI.— A new think tank devoted to fighting poverty in Detroit and the nation has been established, officials of the groundbreaking endeavor announced today.

The founding of The PuLSE Institute (Institute for Public Leadership and Social Equity) was inspired by the writings of prominent journalist and author Bankole Thompson. An op-ed columnist at The Detroit News, Thompson, has been a powerful voice on the question of economic inequality through his insightful, impactful and impassioned columns about extreme poverty. His writings continue to bring clarity to the dialogue on economic inequality and represent an urgent call to action against these inequities.

The Detroit-based Institute is “committed to deep analysis and examination of the broad spectrum of issues affecting majority of people,” who are often left out of solution-based conversations about social inequality.

“We can no longer deny the reality and the cruelty of poverty in Detroit and across the nation. It is time to have a constructive dialogue through focused research on the kinds of policies that impact ordinary people living on the margins and stimulate compassionate interventions,” said Tina M. Patterson, the Institute’s President. “It should not be lost on any of us that poverty is this era’s most egregious form of inequality. It is unconscionable for 57 percent of Detroit’s kids to go to bed hungry or for 35.7 percent of the city’s population to wallow in poverty.”

Patterson, is a former federal government attorney with the Social Security Administration, who believes in the investment in human capacity and in tangible tools that will help lift many Detroiters out of socioeconomic morass into a level of self-reliance that would lead to meaningful engagement and productivity.

“Poverty is by nature a steady focus seeker never known to respond well to silent treatment or passing glances. This well-conceived Institute is poised to give it the solution-geared attention it deserves, which is why I am pleased and proud to serve as its founding board chair,” said C. Paschal Eze, a Harvard-trained humanitarian disaster expert.

The National Advisory Panel, the Institute’s brain trust is made up of some of the foremost thinkers and leaders in civil rights and policy in America today. They are:

The Institute’s Academy of Fellows, its prestigious leadership program, is made up of individuals of remarkable accomplishments from a across section of professional endeavors who have a strong interest in inequality and inclusion issues. They include: