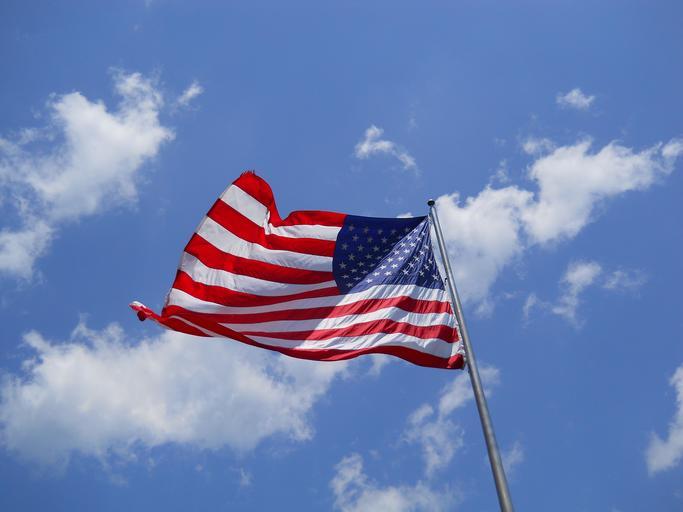 “We hold these truths to be self-evident, that all men are created equal, that they are endowed by their Creator with certain unalienable Rights, that among these are Life, Liberty and the pursuit of Happiness.”

Often seeking refuge from war torn nations, deep and unrelenting poverty, immigrants come to this country seeking what native citizens do not have to earn- freedom for a better life. The poverty facing immigrants is akin to that of Detroit, the largest poverty city in the nation, with the majority of its children living in abject misery. It is a first world city with third world problems. Yet even in Detroit and the rest of the U.S., with its longstanding divide along lines of race and class among birthright citizens for civil rights and equity, the opportunities offered are steps above the hardships faced by some immigrants fleeing their native countries.

The contradiction between the promises conferred in the Declaration of Independence and the practical treatment of its neediest citizens and desperate refugees is not new. It is, however, a reminder that if this country is truly what it claims to be- America the Great- rather than celebrate, it must admit it failure of those promises and deliver effective solutions in place of empty rhetoric and victim blaming.

As Frederick Douglass famously said about the Declaration of Independence, “The principles contained in that instrument are saving principles. Stand by those principles, be true to them on all occasions, in all places, against all foes, and at whatever cost.”

In this time of open hostility and political attack against vulnerable populations, true independence and sincere patriotism demand no less.