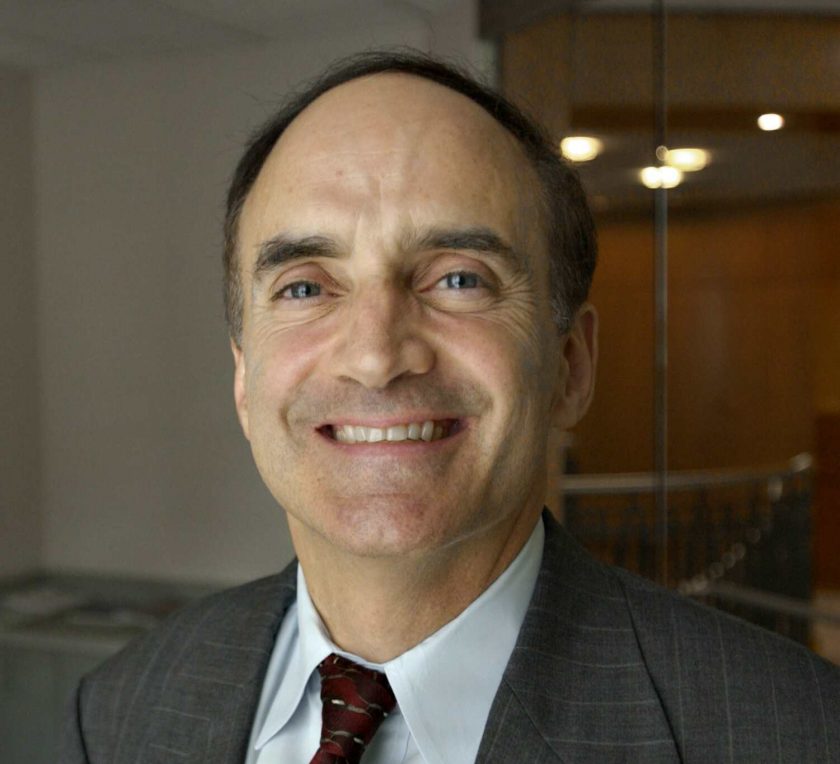 The current congressional leadership is proposing to balance the federal budget in nine years by cutting entitlement programs like Medicare and Social Security. They passed a bill that included changes to the food stamp system that “would eliminate or reduce food for more than one million low-income households and more than two million people.” Food stamps (now SNAP) has kept 46 million Americans from going hungry and allowed people to find jobs.

With one of the country’s top five poverty rates, Detroit is especially vulnerable, and the administration’s housing cutbacks hit especially hard in a city regularly exposed for deteriorated and vacant structures.

In April, HUD Secretary Ben Carson proposed raising rent for those living in subsidized housing to 35 percent of their income, up from the current 30 percent, itself up from the 1970’s when it was 25 percent. The current $50 a month for the poorest families would triple to $150. A Detroit resident in low income housing would see rent increased by an average 21 percent. Instead of helping Americans living in poverty to afford housing, the Administration is creating policies that will lead to more evictions and homelessness.

Carson, who was born and raised in Detroit, believes raising the rent will make people “more self-sufficient.” In reality, the increase in public housing rent will hurt Detroit’s most vulnerable.

But there are some candidates running for office across the country who are speaking out against these proposals that will affect the poor and reminding Congress of the need to protect the safety net.

One of the most compelling messages came from the miracle candidate, 28-year-old Alexandria Ocasio-Cortez, who on June 26 upset 10-term Democrat Joe Crowley, was battling back the question of how to fund health, housing, education, and food programs. During a June 27 interview on “Morning Joe” on MSNBC, Ocasio-Cortez said, “We had a GOP tax cut that could have actually forgiven every single federal student loan in America.” She added that even with a deficit, it’s important to “understand the power of the purse that Congress has. “When we were in the Great Depression, we made the New Deal.” Her point: Congress has the money to pay for the social safety net.

Those struggling in Detroit and across the nation deserve a government that will help them and not the uber-wealthy.

Robert S. Weiner is a former White House spokesman and a top congressional aide to former Congressman John Conyers Jr. and the late U.S. Senator Edward Kennedy. He is a member of the National Advisory Panel at The PuLSE Institute.