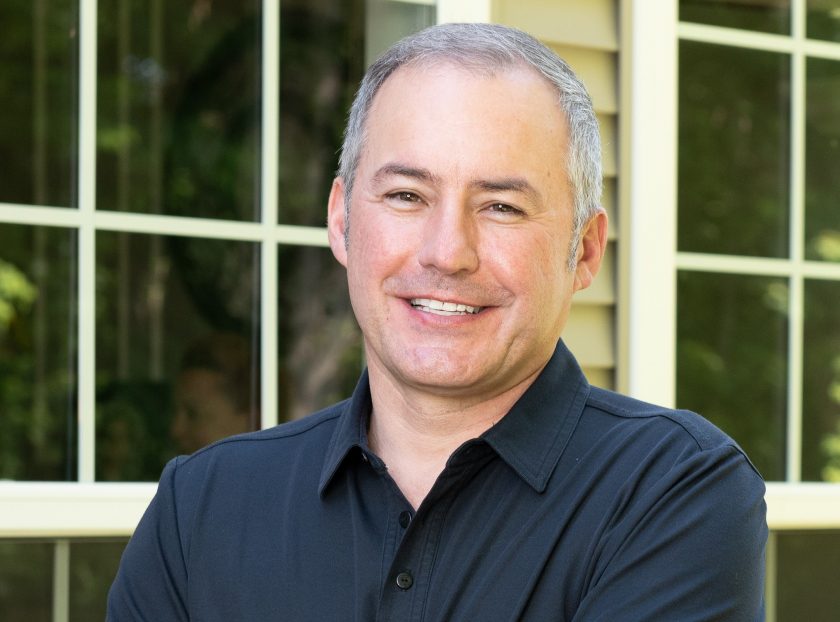 “It’s the economy, stupid,” became one of the most popularly coined phrases in politics nearly a quarter century ago courtesy of President Bill Clinton’s campaign strategist James Carville.

The point of the message couldn’t be missed, especially during a time when the economic recession was wreaking havoc with so many American families.

Now, we are fortunate that an even more crippling recession is in our rear-view mirror.

The economy is fairly robust, and unemployment is lower than it’s been in years. This means – or should mean – that there are significantly more job opportunities available for those willing to work.

We should be seeing an America that is more stable, with families able to comfortably afford their basic needs of food, clothing, and housing or maybe even have something left over.

But when it comes to the condition of the poorest in our communities, hardly anything has changed. We need look no further than our own 13th Congressional District that covers the west side of Detroit, Highland Park and ten communities in western Wayne and downriver as a stark example of how millions of Americans are being left behind economically.

As I have noted on the campaign trail, the district has three stadiums, two casinos, two major hospital systems, a renowned university and billions in economic development in midtown Detroit.

But the people who live here and need the opportunity the most are not connected to these opportunities.

The 2010 U.S. Census provides some sobering statistics about their reality:

– The district has the second lowest median income in the nation at $33,900. The lowest is in the Bronx, New York.

-70 percent of children in the district live near or below poverty level and qualify for free or reduced school lunch.

-38 percent of all households in the district are headed by single women.

To be clear, there is no policy prescription. We must tackle this challenge with broad-based short and long-term initiatives.

Our first step is to acknowledge our challenge. The second must be to roll up our sleeves and act to create new policies to solve this problem.

In the short term, we need to enact critical initiatives.

But first, we must pass a $15 minimum wage bill that fairly “catches up” the minimum wage with inflation over the decades.

Second, Equal Pay for Equal Work. Period. We must make it illegal for a woman to be paid less for doing the same job as a man and we must hold employers accountable.

Next, we must ensure that people can actually get to available jobs with an affordable, accessible regional transit system. Our failure to get this done as a region terribly affects the nearly 20 percent of households in the District that don’t have access to a vehicle.

Long term? We must institute a sustained “Marshall Plan” for workforce development to take advantage of the unprecedented growth in skilled and semi-skilled trades jobs.

And finally, we must tackle our education system – both PreK-12 and higher ed.  It’s no secret that many of our children are unprepared and the system is failing them. We must post education affordable for everyone. For many in our communities, that means free, if necessary.

We can no longer wait for opportunity to “trickle down” as we have done in decades past. We can do this. And we must.

Bill Wild is the mayor of Westland. He is currently a candidate for the 13th Congressional District, the seat once held by retired Congressman John Conyers Jr.