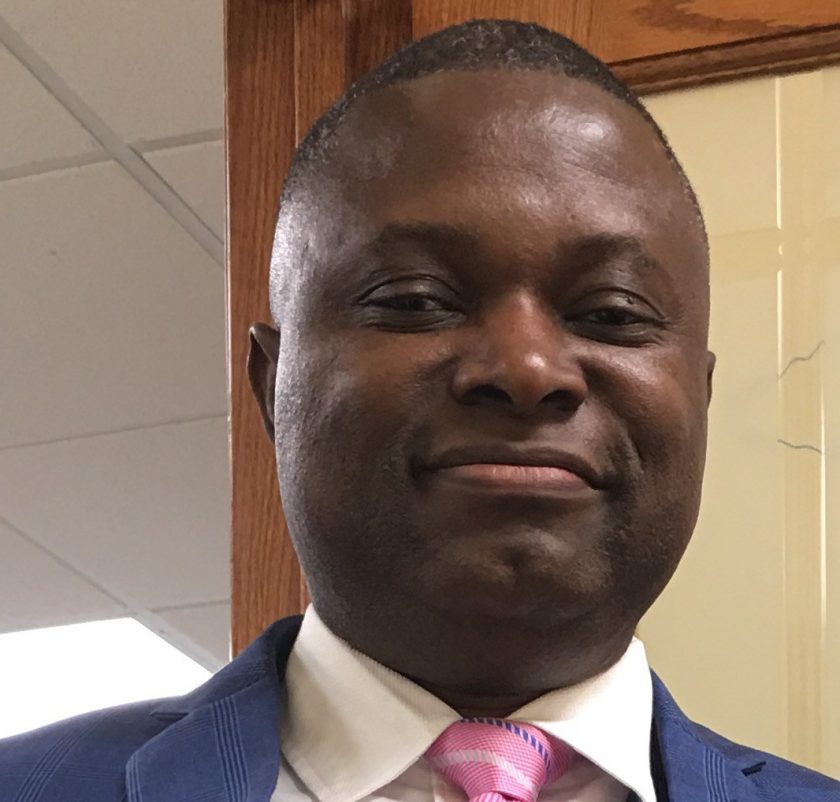 But there are problems – like poverty, infant mortality and sexual violence – that cannot be solved by routinely dishing out products and services.

And the government alone cannot tackle them. Nor can kindhearted individuals. Solving them therefore requires businesses to have enduring engagement and creative collaboration with other stakeholders in the society.

As exemplars of good corporate citizenship have shown, it does not distract or cause them to depart from their core competencies but rather forms a vital part of their brand equity, and dynamic story of stability, success and significance.

A local departmental store that caters mainly to women and children stands the risk of folding up if prevalence of sexual violence in the locality forces many in its target market to relocate or have new consumption priorities.

Also, a kid in a penury-stricken and unsafe neighborhood may be so concerned with daily survival that he pays little or no attention to getting needed knowledge and skills in a nearby but ill-equipped school. Imagine if majority of kids in his city are faced with such a tough and terrible reality. What kind of future would that city have?

It therefore behooves businesses in that city to become part of the eclectic force for good, contributing their own quota in driving it toward sustainable prosperity.

That’s what corporate citizenship is all about – a courageous and clear-sighted journey of keeping business in tune with the pressing needs and healthy aspirations of society. It’s not just a feel-big exercise of writing convenient tax-deductible checks to charitable causes. When camera-relishing and empathy-devoid, such checks are cheesy.

Or to draw inference from John Elkington’s triple bottom line typology, corporate citizenship recognizes that sustainability and success should not be measured by profit alone but also by how a company treats the people and planet around it.

So, here are four questions to ask when wondering if a given business is a good corporate citizen that deserves to be ranked among the best places to work or do business with:

Does it pay staff well?

Charity, they say, should always begin at home. A company that donates large sums of money to sponsor an annual wine tasting fair but pays its staff so little that they have to depend on government assistance or work two more jobs to make ends meet is not only undermining itself but also shortchanging the community.

Wine tasting fairs can be good and gainful but company staff are the heartbeat of the community where they work, live, study, pray, play, pay taxes and support local businesses.

That’s why many point to Costco’s brand of “ethical capitalism” as exemplary. Paying its staff about 40 percent higher than competitors, and providing them competitive health, vacation and retirement benefits as well as helpful training and development have not prevented Costco from being profitable and successful.

By making employees its top priority, the company attracts and keeps talents that help it serve customers and community well.

Virgin Group founder and philanthropist Sir Richard Charles Branson readily comes to mind here. In his widely cited maxim, “Clients do not come first. Employees come first. If you take care of your employees, they will take care of the clients.”

Does it practice diversity and inclusion?

So, paying women less than men with equivalent qualification, experience and role or perennially passing over job candidates and contractors of a given race, religion or region while being the platinum sponsor of a popular community dinner doesn’t make good corporate citizenship.

A study titled “Do Pro-Diversity Policies Improve Corporate Innovation?” published January 2018 in the Financial Management journal found that being pro-diversity places companies in stronger financial position and bolsters their innovation and delivery of products that provide solutions to problems faced by people in the community.

Is it good to the environment?

Many only see violence through the monist lens of well reported physical assaults and gun killings in our inner cities, but Norwegian sociology researcher Johan Vincent Galtung’s phraseology of “triangle of violence” expands our purview, helping us understand how environmental rape, for instance, constitutes “direct violence.”

A company that dumps industrial waste in a river that is a lifeline to a community cannot lay a justifiable claim to corporate citizenship, knowing the health and economic hazards its actions pose to people therein. Experts say exposure to toxic chemicals like vinyl chloride can cause lung, brain and liver cancers while exposure to benzene can cause leukemia.

Can a company whose personal care, food or household products include carcinogenic ingredients wipe away its guilt by simply giving scholarships to indigent students, all in the name of corporate citizenship? No, of course. Some of the students may not live long enough to enjoy the benefits of such scholarships.

Does it avoid slave and child labor?

In trying to save costs and increase profit, many companies source their raw materials or particularly make their products in countries that lack strong institutional mechanisms to deal decisively with slave and child labor.

But irrespective of where it happens, slave labor is heinous and child labor is wicked. Our appreciable desire for profit and pleasure should never be at the expense of human dignity, freedom, welfare and development.

That’s where Starbucks (despite a March 2018 court ruling in Los Angeles California that its coffee should carry warning of cancer-causing acrylamide) scores some good points in corporate citizenship discourse. Its bean sourcing is such that avoids slave and child labor and is predicated on the belief that “success is linked to the success of the farmers and suppliers who grow and produce [their] products.”

Yes, there might still be people who completely agree with Nobel laureate Milton Friedman, author of Capitalism and Freedom, that “There is one and only one social responsibility of business – to use its resources and engage in activities designed to increase its profits so long as it stays within the rules of the game, which is to say, engages in open and free competition without deception or fraud.”

And none should deny them the freedom of reading Canadian social activist Naomi Klein’s book, The Shock Doctrine, which argues to the contrary. Or show indifference when they reference benefit corporation as a plausible alternative for those calling on corporations to do greater good.

After all, a notable study titled “Higher Highs and Lower Lows: The Role of Corporate Social Responsibility in CEO Dismissal,” convincingly explains the reluctance of some CEOs, warning that CEOs stand the risk of getting fired if their global citizenship programs prove too costly.

Notre Dame assistant professor of management Tom Hubbard, who co-authored the study published last year in the Strategic Management journal, says “CEOs running firms with higher levels of CSR are 84 percent more likely to be dismissed when financial performance is poor, compared to their counterparts at firms with lower levels of CSR.”

In other words, the more insecure a CEO feels, the less likely s/he would go big on corporate citizenship.

Convenience can be cheap but courage to do the right thing is certainly not.

C. Paschal Eze, is the board chair of The PuLSE Institute, and a widely traveled advocate of ‘ethical capitalism’ and sought-after stakeholder engagement expert.