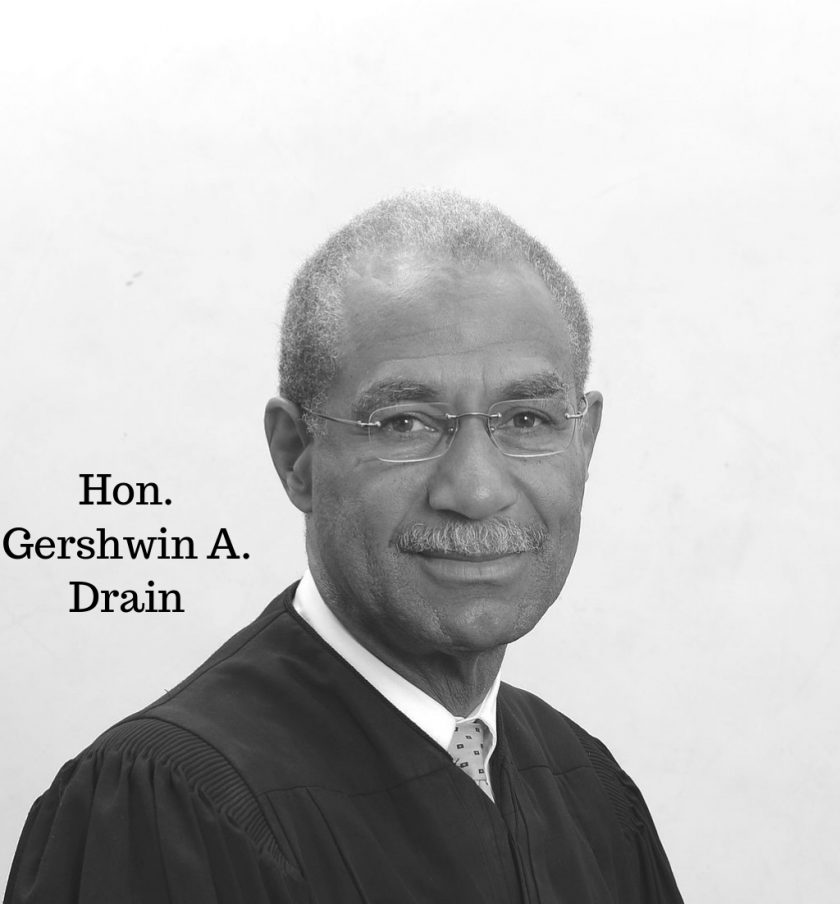 “The vote is the most powerful instrument ever devised by man for breaking down injustice and destroying the terrible walls which imprison men because they are different from other men.”

These words from former President Lyndon B. Johnson ring loud and true today, with voter suppression tactics flowing across the nation. Michigan is no exception with the Sept. 5 decision of the Court of Appeals for the Sixth Circuit to uphold a ban on straight-ticket voting, which would adversely impact African American voters.

But Michigan Secretary of State Ruth Johnson, who appealed a lower court ruling in favor of protecting straight-ticket voting, praised the decision reinstating the ban. She stated, “Michigan now joins more than 40 other states in which voters choose the person instead of the party.”

Despite the bestowal of the sacred right to vote, this nation has a long history of excluding African Americans and other marginalized populations from voting. These groups tend to be poorer, meaning suppression of the vote would keep them in poverty with no representation among policy makers to improve their living and working conditions.

Early voter suppression tactics included tools of economic and educational oppression. Poll taxes excluded economically depressed former slaves and their descendants who could not afford to pay the tax to vote. Literacy tests were also commonly distributed, keeping this population from voting since the opportunity to learn to read and write was often outright forbidden.

These policies were challenged vehemently throughout the Civil Rights Movement, culminating in the passage of the monumental Voting Rights Act of 1964, signed into law by President Johnson. Under this groundbreaking legislation, the right to vote for all Americans was codified in all 50 states.

While the Voting Rights Act ushered in a new era of voting equality, another measure which has made voting easier is straight ticket voting, enjoyed by voters in Michigan since 1891. Under this method, voters could vote by party rather than single individuals, a benefit in what can be otherwise be a long and confusing ballot. This is especially beneficial in cities like Detroit that has a higher illiteracy rate with no fundamental right to literacy, an issue that is also currently before the Sixth Circuit Court of Appeals.

In August 2018, the ban, signed into law in 2016, was overturned by U.S. District Court Judge Gershwin Drain, who cited research finding African-American voters are more likely than voters of other races to cast a straight-ticket ballot and are more likely to vote Democratic than Republican. In his ruling, Drain noted, “The goal of ending the Democratic Party’s success with straight-ticket voters, therefore, was achieved at the expense of African-Americans’ access to the ballot,” in essence confirming that voter suppression methods are still used today.

Now, with the latest decision upholding the ban, voting inequality makes its way into Michigan. The ban will be in effect during this crucial November gubernatorial election, which features Republican nominee for Governor Bill Schuette, who as current Attorney General, argued on behalf of the State of Michigan for the ban on straight-ticket voting.

One glimmer of hope can be found in the dissenting opinion by Judge Bernice Bouie Donald, who likewise noted the legacy of voter disenfranchisement against African-Americans.

Judge Donald stated the decision “ignores the fact that Michigan began efforts to dismantle this practice immediately after the passage of the 1964 Civil Rights Act, whose very purpose was to outlaw discrimination and to increase participation by African Americans in American society.”

While a setback to voting equality, we must hold tight to the words of the great Rev. Martin Luther King, Jr., who reminded us that when it comes to voting, “In the past, apathy was a moral failure. Today, it is a form of moral and political suicide.” In this time of seemingly political peril, we must not allow the ban to cause voter apathy or further deteriorate public trust in the political process. These consequences cannot be tolerated now or ever, as basic rights and fundamental quality of life issues are at stake in every election. If anything this decision should motivate people to come out in droves and vote their choices in the November election.