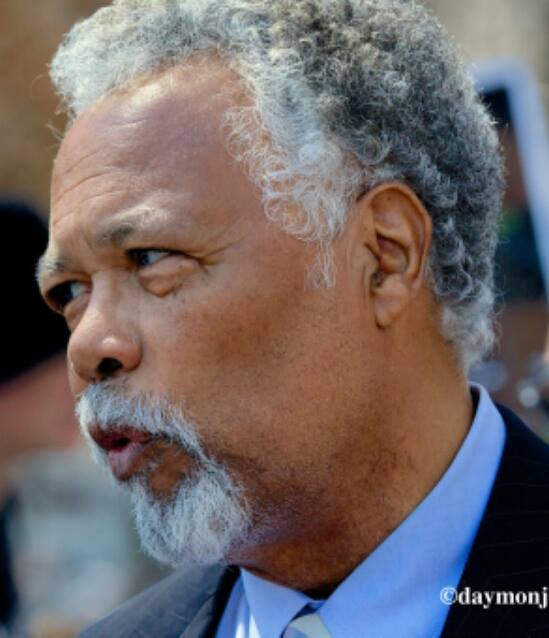 “Get out now or you will die!”

The voices of politicians and law enforcement plead. We stare as our flat screens bear witness to a steady stream of vehicles fleeing zones of danger seeking the temporary shelter of motels from the bombast of nature fueled by the detonator of global warming. No one cares about that. They just want out, to get away from that demon, Michael the Destroyer.

The dire warnings echo across the national cable news outlets but fall upon ears incapable of translating into life-saving action.

Poverty cements one to the endangered zones of certain destruction that may kill when a hurricane unleashes the fury of a Michael upon the Florida coastline. Everyone does not have a credit card to secure shelter from Michael nor reliable transportation to simply flee the destructive appetite of the beast.

Where do the poor go?
The poor are held hostage to the killer by the very fact that poverty enables Michael to kill as those with no money to flee hunker down praying for relief.

U.S. Census estimates from 2016 reveal that many of the areas in the Panhandle devastated by Hurricane Michael have poverty levels that far exceed the Florida average of 16.1 percent living in poverty statewide as reported by USA Today. Madison County, East of Tallahassee, officially has 28.5 percent of its residents living below the poverty line while Gadsden County West of Tallahassee has over 25 percent of its people mired in the clutches of poverty.

Many of the poor are blacks living in unbearable conditions including substandard housing mobile homes that are particularly susceptible to hurricane force winds. Daylight will reveal the impact that the Hurricane of poverty has enabled even more suffering than Michael alone has wrought.

The challenge facing America is beyond FEMA capabilities. Those most in need of American resources never owned beachfront property or much of anything. We must not be in denial of the role poverty plays in exacerbating the devastation of a Hurricane Michael. We must address this Hurricane of Poverty so that at a minimum Americans have an equal opportunity to escape the horrors of nature.

Sam Riddle is a veteran and a longtime Detroit advocate and political consultant. He graduated from the University of Michigan Law School in 1977, where he led a protest with the Black Action Movement II that seized the administration building and demanded an increase in racial diversity on campus. He’s worked on various national and statewide campaigns including that of Rev Jesse Jackson’s earlier presidential bid and led campaigns with filmmaker Michael Moore.