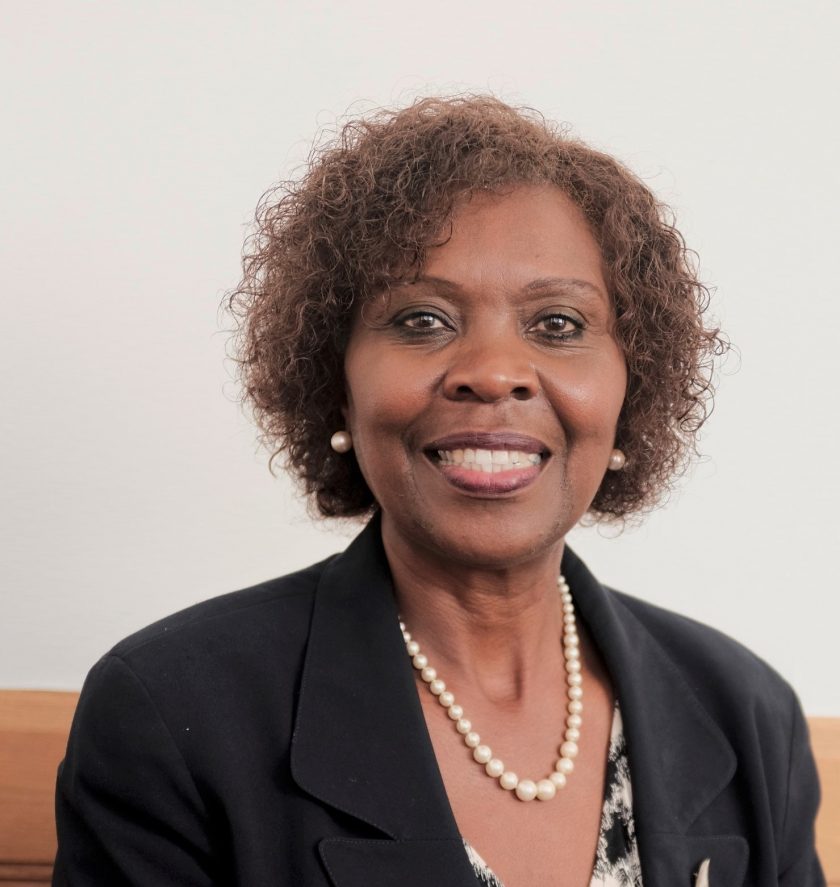 Poverty in black and white in Britain

Editor’s Note: The PuLSE Institute, is recognizing International Day for the Eradication of Poverty declared by the United Nations. This year’s anniversary is on Wednesday, Oct. 17. We have invited a diverse array of leaders and advocates from Detroit, the nation and around the world to write guest columns that will be published throughout this week. We begin with a letter from the United Kingdom by Joan Blaney, a renowned author and international inclusion advocate, who recently joined The PuLSE Institute.

Britain is the world’s sixth largest economy and yet there is an estimated 13.5 million people living below the poverty line, and unable to meet their basic needs, pay household bills and feed their families.   Such stark reality is made more visible by the increase in food banks as underserved communities grapple with ways to address food poverty.

The 2016 UK referendum to decide whether we should remain in the European Union, resulted in a vote to leave.  Should our government now fail to negotiate a favorable deal, our departure, known as ‘Brexit’, we will see a rise in food prices due to extra tariffs. That would make the poor even poorer.

Poverty impacts every race but, inequality, institutional racism and discrimination compound its effects on black people.

Many of our parents who were part of the generation that came to England on the passenger liner, ‘Empire Windrush’, had plans to make good and return home.  It was therefore painful for me to see an elderly black woman picking through garbage on the streets of her inner-city neighborhood.  This was a sight I will never forget as it left me deeply saddened to know that one of our elders could be driven to such desperate measures.

This occurrence, coupled with an Equalities and Human Rights Commission document which states that 39.9 per cent of black people are living in poverty, should be a wake-up call for the black community to come together and preserve our dignity.

Numerous governments have commissioned research and reports on race inequality.  The most recent is the Race Disparity Audit, published in October 2017, which identifies, collates and presents data on outcomes by race and ethnicity across public services.  Although the Audit is described as an essential resource in the ‘battle to defeat ethnic injustice’, so far it has had little or no direct effect on the lives of black people, the majority of whom are totally unaware of its existence.

Furthermore, there appears to be a tendency to see race as an avoidance issue whilst other issues considered to be more palatable, are boldly championed.  How else can one explain a concerted political effort to make employers report on the ‘gender’ pay gap, while an even wider ‘race’ pay gap, which confines black people to consistent and permanent low pay, is largely ignored?

The unemployment rate for black people has doubled that of their white counterparts.  For example, black students are three times more likely to be permanently excluded than white students, limiting their chances of academic achievements and economic success. A lack of representation on bodies concerned with businesses growth and development, results in the needs and aspirations of black businesses not being considered.  These and other channels for breaking the cycle of poverty confine our chances of personal and economic empowerment.

We need strong, confident and supported leadership that will challenge the system from within.  We will not win the battle against inequality and poverty if we remain outside or on the margins of decision making structures.  Our interest must be represented on the predominantly white male intuitional bodies that are bound together by their own common economic interests and often wield unaccountable power.

Encourage improvement in computer literacy and embrace the ever-changing technology which is increasingly controlling our lives.  The automation of ‘Universal Credit’ means that many in our community are missing out on benefits they are entitled to due to an online system that is difficult to access and even harder to understand.

Ensure that black businesses build their capacity for growth and create training and job opportunities for young people.  Black entrepreneurs face many challenges.  We must step outside our comfort zones, develop our communication skills, structures and processes and be more visible in the business world.   We must also support our black businesses by spending the black pound in our own community.  It is shameful that a pound circulates up to twenty times in other ethnic communities, and only once in our own.

Seek out successful black businessmen and women involved in a wide range of businesses and professions, not just that of musicians, rappers or athletes, who can act as role models and mentors. Young people must see a variety of alternatives if we are to keep them from engaging in street life as their only means of financial rewards.

Joan Blaney is the author of “From Kitchen Sink to Boardroom: Realizing Women’s Potential for Corporate Success.” An international advocate for inclusion, she was honoured with the Commander of the Most Excellent Order of the British Empire by the Queen (CBE). She is the CEO of the Ecogen Charitable Foundation in the United Kingdom, where she is involved in anti-poverty efforts in developing nations. She is a member of The PuLSE Institute’s Distinguished Contributors Syndicate, which is made up of leaders, advocates, scholars and writers committed to addressing inequality.