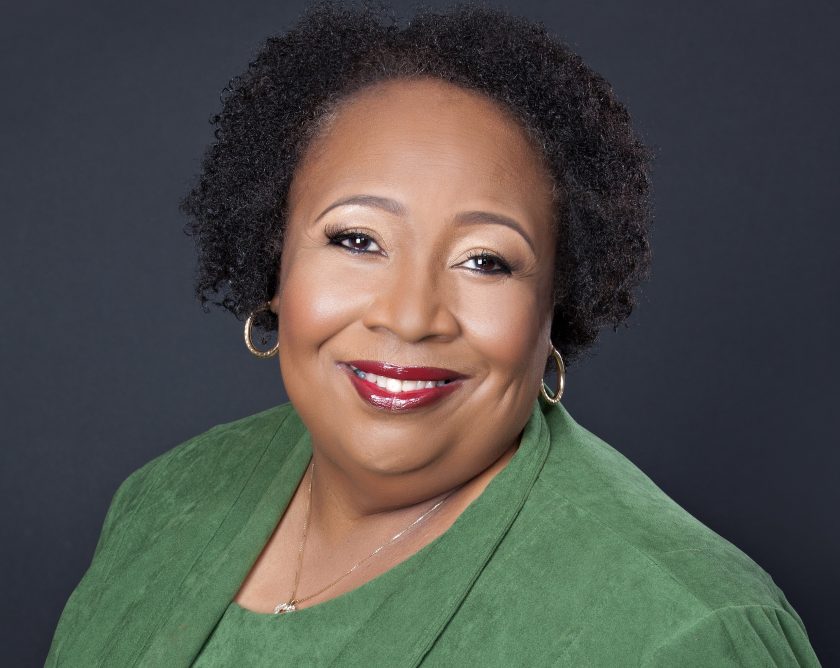 The Michigan Legislature in September of this year voted overwhelmingly to fully adopt the Michigan One Fair Wage ballot proposal as law in Michigan. This new law is scheduled to take effect in March of 2019 and the current minimum wage of $9.25 per hour would be increased to $12.00 per hour by 2022.   Tipped workers receiving the $3.52 per hour sub-minimum wage would move to $12.00 per hour by 2024.  Tips would be protected as the property of workers – which means $12 per hour base pay plus tips on top.

Over one million Michigan workers would directly benefit from this wage increase -resulting in a $3.2billion dollar boost to Michigan’s economy.  According to the Michigan League for Public Policy, 432, 000 of Michigan’s children would be positively impacted by this minimum wage increase. Nearly two thirds of Michigan’s sub-minimum wage workers are women (a significant number of these are heads of household) and disproportionately impacted are people of color   Many of these women experience continuous sexual harassment in the workplace because they are reliant upon tips to feed their families. Sub-minimum wage workers are also twice as likely to live in poverty and rely on food stamps for survival.

More than 400,000 Michigan residents signed the petition for this minimum wage increase.   While it might appear on the surface that Michigan legislators have listened to the will of the people by enacting this new law, the reality is that some legislators, admittedly, took deliberate action to suppress voters. The Michigan Court of Appeals ordered the Board of Canvassers to place the Michigan One Fair Wage Initiative on the November 2018 ballot. This proposal was obviously very popular with voters and it was anticipated that it would drive voter turnout on Nov. 6.  A win at the poll would mean that a three fourths vote (75%) would be required to overturn this community driven initiative.

By adopting this as a new law, legislators that oppose this minimum wage increase can amend or even gut this new law in the lame duck session with a simple majority vote (51%). We have previously witnessed legislators doing this behind closed doors shenanigans to undermine the will of the people (e.g.  Emergency Manager law).  It is shameful that corporate and self-interests of certain legislators may take precedent over doing the right thing for the people that they have been elected to represent.

Our goal should be to create a pathway to economic justice for all Michigan workers. Every worker deserves a fair wage and to be treated with dignity.  Studies show that raising the minimum wage and eliminating the sub-minimum wage can have very positive impacts on local businesses. Many employers have reported positive job growth, decreased absenteeism, increased employee retention, increased job satisfaction, and decreased incidents of sexual harassment.

We must demand that our Michigan legislators honor the commitment that they made in September and not allow any attempts to suppress the will of voters.  Join us in protecting and defending the raise that so many hardworking Michiganders deserve and need to adequately provide for their families.