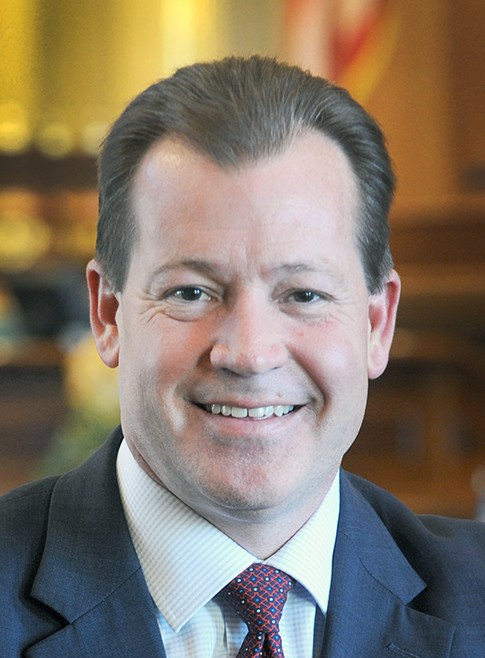 I believe that if Governor-elect Gretchen Whitmer and the Legislature want to make a real difference, they should spend more time in Detroit. This is especially true with a term-limited Legislature that has a short time to grasp and tackle issues.

Possibly a poverty summit convened by the governor and legislative leaders in Detroit to talk about the real economic issues facing residents of our largest city in Michigan who are adversely impacted by poverty. This summit will allow the governor and legislators to meet and hear first-hand from members of the community including pastors and those who work in areas involving the homeless and veterans, educators, small businesses etc. A face-to-face talk about what is at the root of the problems affecting the city will help the governor and our lawmakers better understand how to help Detroit tackle its problems.

The PuLSE Institute offers an important, independent and intellectual platform for serious and practical ideas that can drive any meaningful and thoughtful dialogue around solutions to the poverty crisis in Detroit and the region. That is why the meeting in Detroit should not be a “one time” event, but the kick-off to really digging deep into the issues and solving the identified problems. I also believe that the Donald Trump administration needs to be invited to participate.

There are federal resources that Detroit needs as a city to rebuild that the administration in Washington D.C. should be open to providing for the recovery of the city. Like it or not, President Trump won Michigan, and should be invited along with other federal leaders to be a part of the conversation. This may seem like a bold move for a newly elected governor, but I believe it would show her dedication as well as real bipartisan leadership.

We need to remember that Governor Whitmer was recently elected governor at a time when both Democrat and Republican leadership, are polarized and our nation’s political waters are turbulent to say the least. These are very difficult and challenging times with complex issues facing our state and nation. However, it also presents a unique opportunity for the governor-elect, should she choose to accept it.

Washington has “split leadership”, with a Republican President and Senate; a Democrat House of Representatives. A similar situation exists in Michigan with a Democratic Governor and a Republican Senate and House.

The opportunity Governor Whitmer now has is to rise above the fray and do what’s best for all of Michigan’s citizens, regardless of political rhetoric. That is why our incoming governor’s willingness to take bold and innovative ideas will demonstrate that she is ready to lead as a problem solver.

This is especially true regarding how Detroit came out of bankruptcy because it took a lot of bipartisan leadership by Governor Snyder, Mayor Duggan, the Legislature, and many community leaders. While that was a necessary first step to the renaissance of Detroit, many issues still abound. Not the least of these are poverty, education, and the strength of families.

Randy Richardville is a former Republican member of the state Senate, where he also served as the majority leader.