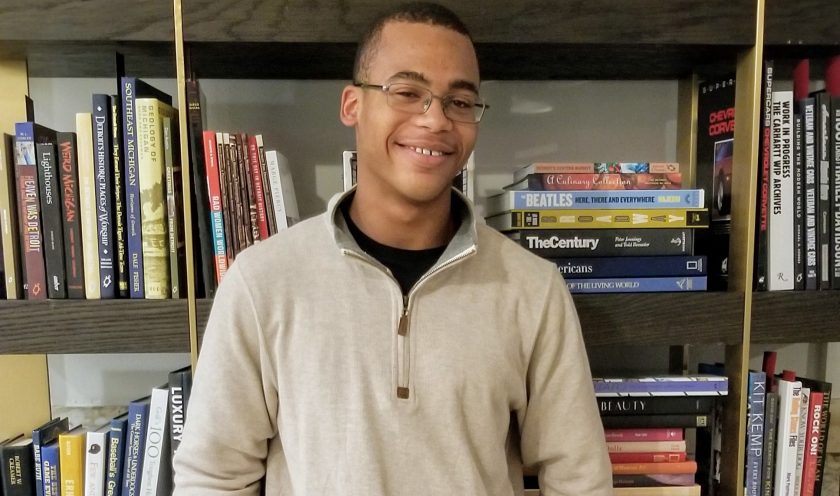 This is a question that shouldn’t even be a question because all schools should be equally and properly funded at a flat rate across the board. The uneven amount of money being distributed between schools is becoming increasingly outrageous.

In some districts where the kids are better off than most, they are receiving twice the amount of funding that kids in much poorer areas are getting. After the promise made by the “No Child Left Behind” Act failed to close the academic gaps, situations only proceeded to become worse and worst. Schools in 17 different states, including Michigan, have given less funding to high poverty rated areas. In many cases this has caused schools to neglect basic educational interventions that could close these gaps in academic performance. Aside from the academic standpoint, let’s turn the light to a category of school education that is extremely vital to students everywhere, the extracurricular activities. There are a few main categories of extracurricular activities. They are sports, music, dance, art and foreign language.

While foreign language may be mandatory in some schools, it is not a course that all students have to take. However, having the ability to make it mandatory and providing it to students so that they may take it can be and is extremely beneficial to their future. Through a course such as this the students are able to learn a language of their choice, ranging from a common language such as Spanish or French to a less common language such as Chinese Mandarin or Latin.

Of course, not every school gives the exact same choice for languages, but it’s the fact that they have the ability to choose for themselves. This freedom of choice allows the student to be fully engaged in class because it is something that interests them, and it isn’t something they were forced to take.

A foreign language class is just one of many classes and activities that wouldn’t be possible without the proper funds being given to the schools by the city and or state. Another example of an extracurricular activity that positively impacts not just schools and their reputations, but also students is sports.

Sports, no matter if it’s basketball, football, soccer or even lacrosse all help bring together students form all cultures and aid in their improvement in school academically and arguably even their social behavior due to the standards that must be kept while on the team. While many parents would love to see their children apart of something great like a sports team, not all schools can afford to have them or even one at that. Those that can spare some expenses to scrape together a couple sports teams are most likely giving up some other alternative the money could be used for because they are not receiving the proper amount of money they should be. There are many schools with low tier teams that receive twice as much funding than schools with high tier teams and these higher teams may not be able to play legally or at all because they cannot afford the necessary safety equipment for that sport.

Considerably, one of the most influential and therefore the strongest and most vital foundations for students and even adults in school is harshly impacted by the fact that all schools do not receive the same amount of funding all around including the Performing Arts Departments. Now whether this means Choral, Orchestra, Band, or Dance performances, all of these hold a place very dear and special in those that participate in them. Many that attend school both consciously and unconsciously use music as a form of not only mental therapy to help themselves calm down or express how they feel, but also as a form of social connection and gaining a better understanding of the world around them by listening to different perspectives through it.

All in all, these various extracurricular activities can be extremely crucial to the lives of children everywhere and set up a strong foundation for them and allows them to build upon what they learned and use it in the future.

Lonnie Renfroe, a student at Renaissance High School in Detroit, is currently a Junior Fellow at The PuLSE Institute, where he is focusing on issues of poverty and inequality.  For more information visit https://thepulseinstitute.org/junior-fellows-2/