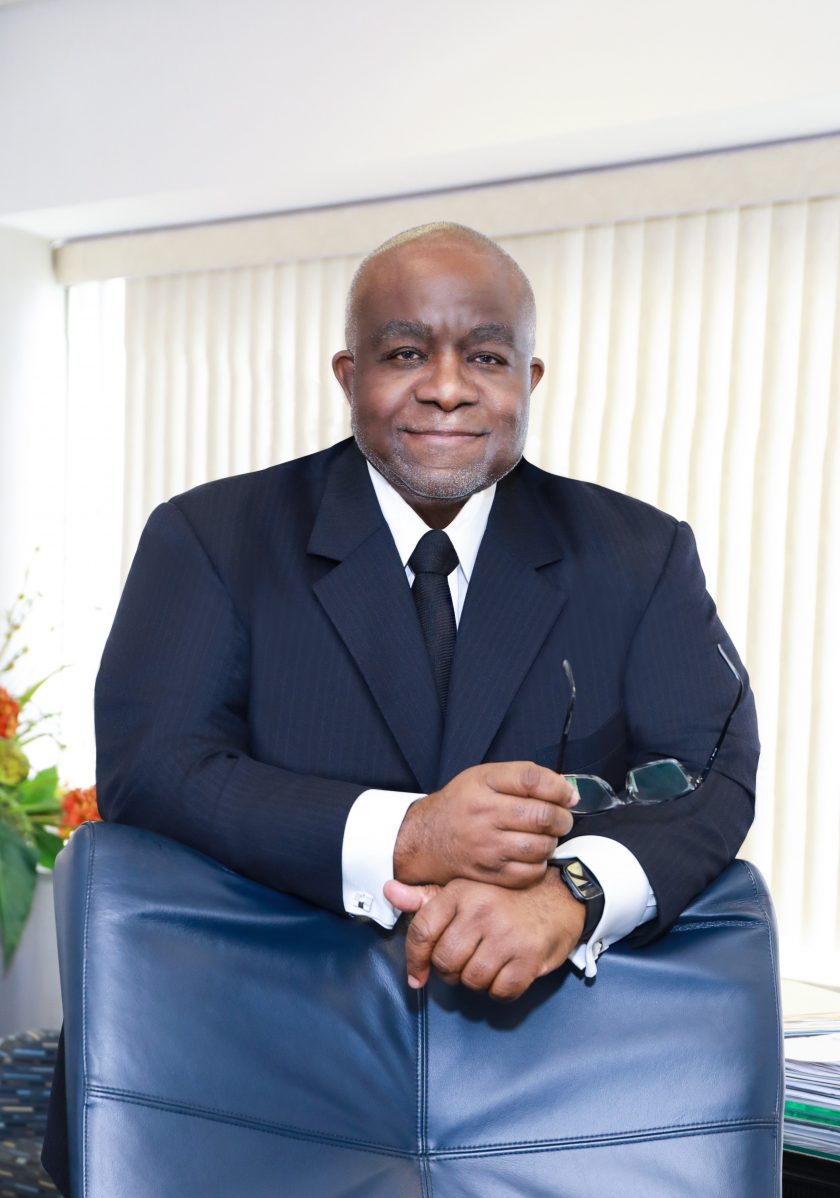 Editor’s Note: Dr. Curtis L. Ivery, is the Chancellor of Wayne County Community College District, the largest urban community college in Michigan. A scholar on race and education, he is the author of  a number of books including “Reclaiming Integration and the Language of Race in the Post-Racial Era,” “America’s Urban Crisis and the Advent of Color-blind Politics: Education, Incarceration, Segregation and the Future of U.S. Multiracial Democracy,”   “Journeys of Conscience” and “Don’t Give Up, Don’t Give In,” a book that traces his childhood poverty in Texas while sharing his experiences on how young blacks can overcome the social trauma they are faced with today. In this column, Ivery, speaks out about the significance of the moment that has ushered in the Black Lives Matter movement protests taking place daily in Detroit,  around the country and in cities across the globe since the death of George Floyd. For submission inquiries contact Bankole Thompson the editor-in-chief of The PuLSE Institute at info@thepulseinstitute.org.

“The question facing each of us is whether it is time to follow the dictates of our conscience, or to escape personal and moral responsibility by failing to treat every human with equity.” From Journeys of Conscience – Curtis. L. Ivery.

A promise of transformation is looming over our fragile planet, pushing us to a pivotal point in our history. Hierarchal structures are being dismantled. Traditional modes of thought are being reexamined. The government is being challenged in ways that I have never before witnessed.

Although many of us, me included, have been teaching, preaching and clamoring for change for years, we were being stalled or ignored. No matter how determined or relentless we were, the responses were disappointing. Very few serious attempts were made to level the playing field and close the staggering income gap between blacks and whites, rich and poor, men and women. Meanwhile, racial justice was something that was doled out in small parcels, if at all.

Now, a major shift is occurring right before our eyes and, in many ways, it is “a perfect storm.”

Old values are dying and an expansive, new reality is making itself manifest. Suddenly, there’s an eagerness to hear broader viewpoints. People all over the globe are having conversations about bigotry. Minds are opening and the world seems ready to consider the common humanity shared between races. There is widespread recognition of the need to address the frailties of a society that has divided us by ethnicity, judged us by skin color and denied the less fortunate access to health care and better job opportunities as well as admittance to the boards and governing bodies where these decisions about our future are made.

As the author of “Journeys of Conscience,” a book that explores problems in inner city communities, I’m in a state of shock. Not because of the all-too-familiar specter of racism, but because of the rising up of masses of people who are commanding attention and refusing to be ignored. Their boisterous shout-outs for justice are giving me a renewed optimism.

They are tackling issues that have always plagued urban America, from educational disparities to poverty, crime and race, among other concerns. For me, racial discrimination and ostracization are at the forefront of those concerns mainly because they have been a defining factor in black lives as long as I can remember. They are embedded in my deepest memories and are an inescapable force in my personal world, my father’s world and that of my grandfather. I don’t always talk about it, but the shadow is always there. Like most black men, it is an awareness I live with every single day.

In the wake of the murder of George Floyd, this awareness has bordered on preoccupation. I share with my fellow advocates for racial, social, and economic justice a deep sense of despair, outrage, and grief at the recent tragic and senseless deaths of George Floyd, Ahmaud Arbery, Breonna Taylor, and other unarmed African Americans who have died as a result of police brutality. I stand with those protesting peacefully in the streets of our cities in a rightful call to end the violence caused by police officers whose duty it is to protect us. At the same time, I condemn the violence and destruction of property that threatens to hijack the compelling message and intent of those who protest peacefully.

In a larger sense, I stand with the protestors as they rally against the persistent and entrenched economic, educational, and social inequities that disproportionately impact African Americans and other persons of color. Today’s “perfect storm” of the COVID-19 pandemic, the related economic collapse and health care crisis, and now the widespread racial turmoil dramatically underscore the inequities that exist across our country and are the most urgent in our large cities where the lack of opportunity is the most pronounced.

The burden of this “perfect storm” weighs more heavily on African Americans and other persons of color who shoulder conditions of poverty, racism, high unemployment, isolation, mass incarceration, food and housing insecurities, lack of transportation, inadequate public education, and lack of access to medical care. The sense of powerlessness for those who bear this burden is explosively being expressed on the streets of our cities.

Droves of people from varying backgrounds are marching, chanting and waving signs that convey the depth of their pain and frustration. They represent a society that has grown weary and a generation that is no longer willing to sit back and wait. The fact that the protesting crowds are comprised primarily of young people is evidence that a new wave of leadership is formulating. It gives me great satisfaction to see these zealous and determined voices emerging and making themselves heard. They are ushering in an improved future. They are harbingers of hope.

Although their actions are a clear indication of revolution, I also see them, in part, as evolution. Races are coming together for one human cause. At colleges and universities across the country, the protests are a collective cry for action and an impassioned demand. They want rights for all and until they see signs of that happening, they are not backing down. In a positive show of unity, protestors are surging forward despite the dangers and despite the actions of those who are causing chaos. A number of demonstrators have been seen trying to dissuade looters. Some are forming chains in front of small, community business establishments in an effort to protect them from destruction. In other instances, white Americans have joined hands and turned themselves into human shields around black Americans whom they perceive to be a target of racist threats.

I applaud the courage of everyone who perceives this movement as a priority and has made a decision to work toward disassembling a system of inequality and injustice that’s been entrenched in our society far too long. It’s a system I know all too well.

One of the most painful memories of my childhood is seeing my father, a proud, strong, and self-reliant man, staring at the ground to avoid looking into a white man’s eyes. I attended a segregated school that lacked many of the resources found at the average white school. The first time I sat next to a white person in a classroom was in college. This formative experience has shaped me and informed my calling as a family member and as an educational and community leader.

Today, I see racial inequities and our ongoing efforts to overcome them from three perspectives ― that of a father and grandfather, the chancellor of the Wayne County Community College District, and an advocate for racial and social justice. From each of these perspectives, I seek to instill the values of integrity, hard work, persistence, empathy, spiritual devotion, and hopefulness that I learned from my father.

It is my belief that WCCCD is making the best of the pervasive “perfect storm,” surrounding us. When the storm ends, a rainbow and a metamorphosis will inevitably occur. I join with our students, faculty and staff in a pledge to unite with one objective to create a “new normal”’ in which all persons regardless of race, creed and origin will be empowered to achieve their educational, career and other life goals.

Thomas Paine, wrote shortly after the birth of our nation, “The war for independence is over, but the American Revolution is just beginning.” Those of us in community college work are on the front lines of this continuing American Revolution, this ongoing effort to advance the ideals of equal opportunity and justice for all as envisioned by our founders.

Our calling to be a liberating force in the lives of marginalized and disenfranchised populations is the soul of our institutions. It is this sense of calling, of high purpose, that gives life to the open door philosophy of Wayne County Community College District. WCCCD is a beacon of hope in this dark hour, a place where persons from all backgrounds can rebuild their lives and seek a better tomorrow.