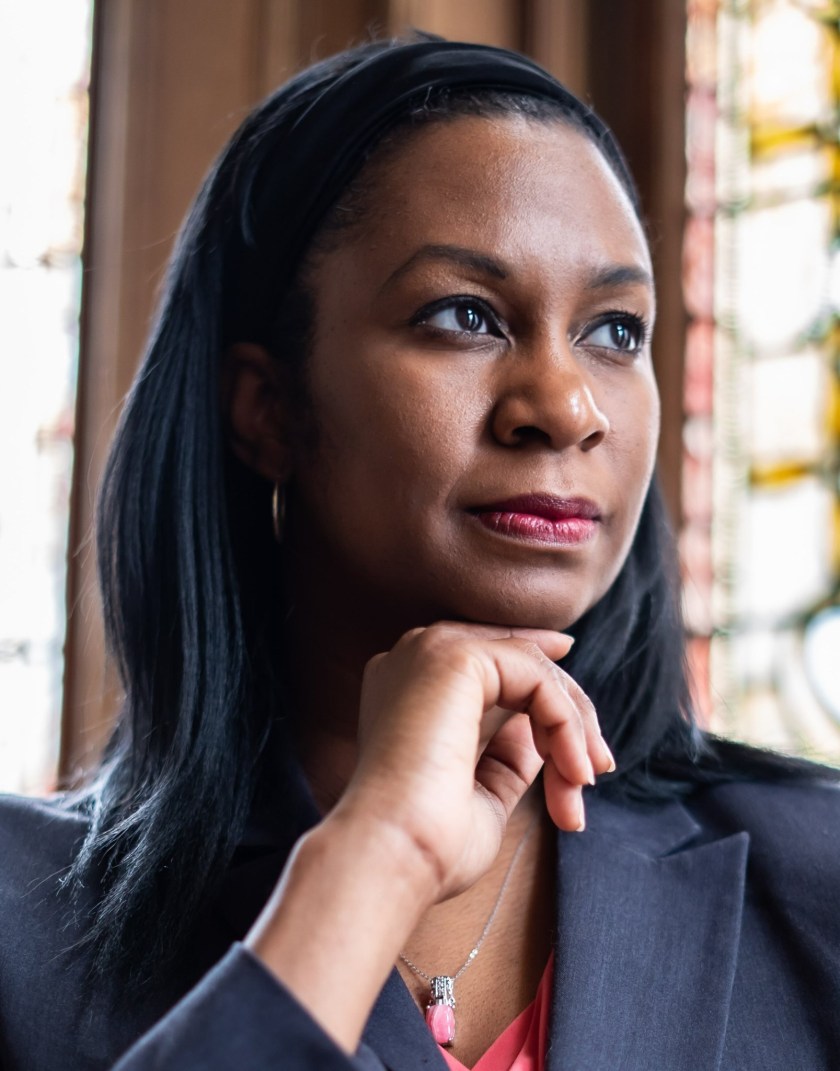 The Detroit City Council, at Mayor Mike Duggan’s request recently approved the sale of the city’s largest contiguous parcel of public land.  The site is a staggering 142 acres and once the home of the Michigan State Fairgrounds. There is no other location like it in Michigan.  It is a gateway to Detroit surrounded by the iconic roads and interstate transportation.  It hosts three historic structures and was a space of recreation, joy, and pride for Detroiters.  Now, with the October 20 vote of the City Council, it is slated to become a privatized industrial zone anchored by an Amazon warehouse.

The myth of jobs for low-income communities

The rationale for aggressively pushing and approving this deal in rapid fashion was simple- Amazon will provide a lot of jobs, and a lot of Detroiters need work.  However, Detroit’s Amazon deal is another iteration of trickle-down economics and politics that does not serve poor communities of color.  Building an Amazon warehouse will not put a dent in the structural poverty grappling Detroit.

The cruel irony of this deal being promoted as a job creator for poor Detroiters is that the purchase agreement contains no job guarantees.  Amazon is not even a party to the agreement and is not obligated to do anything for Detroiters in need of employment. The city’s “deal” is with Hillwood Investment Properties, an out-of-state developer, that will partner with the Sterling Group to lease property to Amazon.  Simply locating a warehouse in Detroit does not mean Detroit residents will get the jobs.  Nearly two-thirds of Detroit residents work outside the city limit, making Detroit the least centralized labor market of all U.S. metro areas.[1]

Furthermore, job creation is a myth without job retention.  Promoters of this deal ran with the headline of “jobs” and neglected to look any further.  Amazon was able to leverage the pain of Detroit’s poverty, and the vacuum of intellectual and people-centered leadership, to secure a steal of a deal to the detriment of predominantly black and heavily impoverished Detroit.

A nominal amount of research reveals that Amazon has a notoriously high turnover rate. Amazon’s employee-turnover rates are the second worst of all Fortune 500 companies[2]. A study conducted by the National Employment Law Project found that as of 2017, Amazon fulfillment centers in California had an average turnover rate of 100.9%.[3]    The sad reality is that Detroiters will not get most of these jobs due to Amazon’s cold refusal to commit to hiring Detroit residents.  Detroit residents who obtain one of the warehouse jobs won’t stay employed long enough to move out of poverty.

The Amazon footprint does not decrease poverty.

It only increases the working poor.

The Amazon footprint does nothing to decrease poverty, but only increases the number of working poor. Thousands of Amazon employees are on food stamps. In Pennsylvania and Ohio, 1 in 10 Amazon employees has to rely on food stamps to supplement wages.[4]  The poverty rate in San Bernadino, CA, increased by more than 4% four years after Amazon was located there[5]. $15/hour is more than the legal minimum wage, but it is not a “living wage”. A living wage in Wayne County, Michigan, for one adult raising one child is $24.32.[6]

The “Amazon effect” is one of net job loss.  A recent study revealed that Amazon caused a net loss of 149,000 jobs in the U.S.[7] This happens because as Amazon continues to increase its share of the retail market, traditional brick and mortar businesses are displaced and those workers lose their jobs.  It is wishful thinking to believe this will not happen in Detroit.  Stores that once offered Detroiters jobs will close as Amazon expands its footprint in the region, and 1200 cyclical “positions” will not be enough to offset this trend.

Does the deal sanction environmental racism?

The trade of industry for Detroiter’s health is the most tragic aspect of the Amazon deal. The disposability of Black lives and Black health is on full display. The Amazon warehouse will be located near residential areas.  Amazon’s 18-wheeler diesel trucks will occupy our roads to make deliveries 24 hours a day, seven days a week. Truck emissions will be combined with car and bus emissions. People who live, work, and use transit around the Amazon facility will be exposed to a potentially deadly combination of pollutants. It is well known that fine particulate matter from sources such as diesel trucks enters the lungs and bloodstream, leading to chronic inflammation and illness, increased cancer rates, and premature death. Air pollution is especially harmful to children; it stunts their lung development, causing asthma and respiratory diseases that permanently and negatively impact their health. Sadly, air pollution kills more than 650 Detroiters a year which is more than twice the number of residents killed by gun violence annually[8].

The fear and folly in settling for this deal

The less than ideal location, in terms of public health, is not unique to Detroit. About  80% of Amazon’s non-corporate facilities are located in zip codes with a higher percentage of people of color than other zip codes in their metropolitan area.[9] This shows Amazon’s intentionality to build its logistics infrastructure and associated pollution in locations where a high proportion of the community is Black, Latinx, Indigenous- and poor. In contrast, Amazon’s corporate offices are in zip codes with smaller percentages of Black, Latinx, and Indigenous residents.[10] This trend continues in Detroit, where Amazon’s white-collar workers will experience an immaculate downtown Detroit, and the working poor blue-collar workers will spend upwards of 12 hours a day working in a warehouse with continuous air pollution.

Plato once said, “We can easily forgive a child who is afraid of the dark.  The real tragedy of life is when men are afraid of the light.” The Mayor and the City Council were too afraid of “losing” Amazon to ask questions, require answers, exercise  due diligence around health and safety, and conduct an analysis of Amazon’s net effect on poverty, employment, and small business attrition for the City and the region.

The real work of fighting poverty doesn’t come from putting an Amazon warehouse in a city.  It comes from an acknowledgement of the intersections of race and class.  It comes from robust long-term investments in K-12 education and postsecondary education.  It requires the creation of affordable housing and affordable homeownership initiatives.   It demands long-term planning and investment in business for entrepreneurs of color.  It requires coherent regional  transportation planning.  It mostly requires thoughtful, people-centered leadership.

Mayor Duggan said he “can’t imagine who could be against this deal”.  It’s a sad statement.  Hundreds of thoughtful, empathetic people who examined the facts, and refused to mask the obvious harms, do not support this deal. The Detroit Amazon deal added one more hurdle to addressing systemic poverty in Detroit.  The jubilant yet deceptive tweets of “jobs” masks the problem of environmental racism and the pain of the working-poor brewing beneath the headlines.