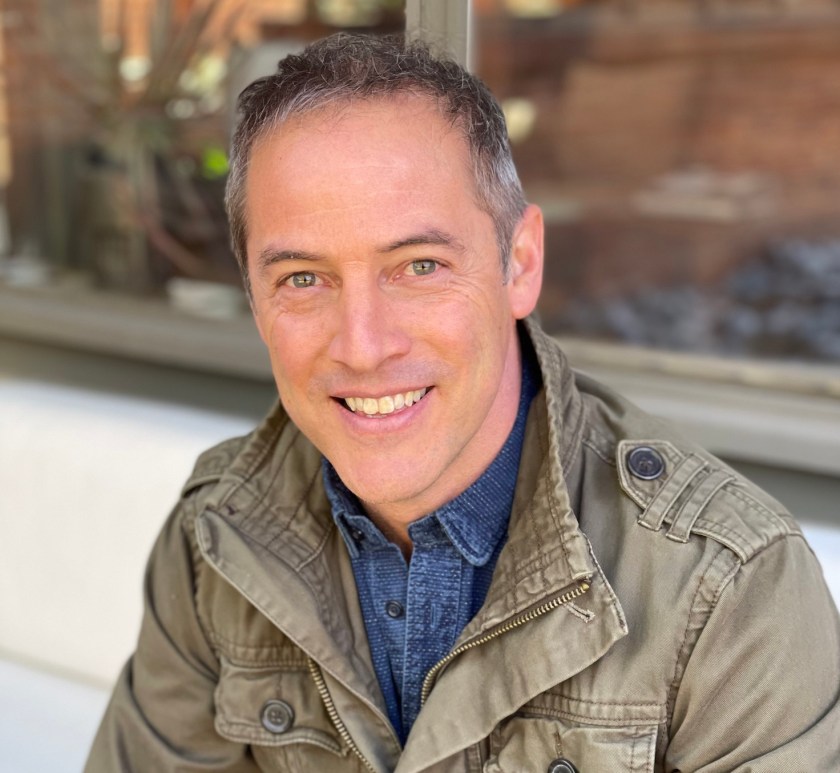 Detroit, like so many other cities around the country, continues to seek ways to more effectively and immediately fight poverty, homelessness and the many forms of injustice. The Denver Basic Income Project (DBIP) is an innovative pilot that is giving unconditional basic income to individuals experiencing homelessness with the goal of building a healthier society grounded in social justice and centered around improving human thriving.

The Denver project can be replicated in other cities around the country and Detroit may be an ideal location to do just that. With your more affordable housing market and greater housing availability the impact of this type of program is likely to be even greater in Detroit than it is in Denver.

In January of 2021 I stepped forward with a challenge to organizations in the city of Denver who were serving individuals and families experiencing homelessness. I asked them to imagine what would happen if the people they served received $1000 per month in unconditional cash. Many had never even considered this as something that was even possible. I received a wide range of responses from hope and excitement to disbelief and skepticism.

I pointed to the New Leaf Project in Vancouver that had provided $7500 cash to 50 individuals who had recently become homeless. The New Leaf Project participants moved into stable housing faster; spent less days unhoused; increased spending on food, clothing and rent; achieved greater food security; reduced spending on alcohol, cigarettes and drugs by 39%; and reduced reliance on the shelter system of care, resulting in cost savings for society. I suggested that at the very least these results warranted exploring the concept further.

I reached out to the University of Denver’s Center for Housing and Homelessness Research and offered to fund a demonstration project to build upon the success of the New Leaf Project. I committed $500,000 and we started to design a randomized control trial (RCT), the gold standard of scientific research, that would look to validate our belief that unconditional cash will significantly accelerate the path toward stability for unhoused individuals/families. We invited community based organizations, individuals with lived experience, researchers and others to the table to meet weekly and organize the pilot in Denver. The Denver Basic Income Project (DBIP) was formed.

To date we have privately raised over $4.8M and have a clear path to $7,000,000. Nobody thought this was possible in terms of the funds that could be raised or the speed with which we could do it. A soft launch was started in August 2021 with eleven participants and the full program is targeted to launch in the Fall of 2022 with over 500 participants and fifteen partner community based organizations.

Guaranteed basic income is increasingly viewed as an effective mechanism to fight many forms of injustice and economic inequality. DBIP recognizes that people are disadvantaged by multiple sources of oppression: race, class, gender identity, sexual orientation, religion, and other identity markers. The multiple struggles and intersecting oppressions unhoused individuals face are simply unacceptable in a just society.

While DBIP is still just getting going, there are some important lessons learned in the early development phase that may be useful as other cities consider organizing similar programs. Denver is sharing lessons learned openly and is hoping to provide a roadmap for this work.

We learned early on that our local foundations are eagerly looking for new and innovative ways to try to more effectively reduce poverty and homelessness. We found that community partners and individuals with lived experience are ready to work closely together to advance the concept of creating an income floor for stability.

We learned that bringing as many of these voices to the table early in the process and taking the time to build strong trust based relationships is foundational to a program that has deep community buy-in and trust. We found that the collaborative work developing the program across the Continuum of Care (COC) actually creates stronger ties, deeper connections and better coordination among organizations. We all believe basic income has the potential to accelerate and increase the impact of each organization’s vital work.

It is our hope that cities like Detroit can benefit from DBIP’s early learnings and move even faster into this space. If you start organizing today you could be running a similar project supporting your unhoused community in as little as a year. Let’s do this together.

Editor’s Note: Mark Donovan is a Denver-based entrepreneur and philanthropist. He received a B.A. in Economics from Harvard and is a graduate of the National Outdoor Leadership School. In 2020, he founded the Denver Basic Income Project to advance the use of cash assistance to combat income inequality and injustice. For submission inquiries contact Bankole Thompson, the dean and editor-in-chief of The PuLSE Institute at info@thepulseinstitute.org.