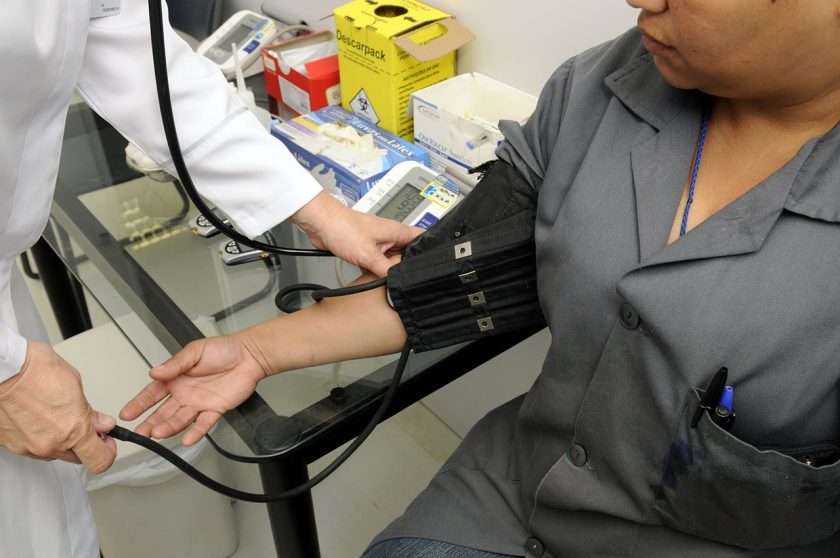 “We have now just enshrined, as soon as I sign this bill, the core principle that everybody should have some basic security when it comes to their healthcare” former President Barack Obama declared 10 years ago when he signed into law, the Affordable Care Act, known as Obamacare, which became his signature domestic policy program.

As Obama, the first African American elected president of the United States noted, the ACA has greatly increased the debate for health care as a right and has arguably been the largest effort at ensuring health care for all Americans.

Significantly, through its Medicaid expansion provision, the ACA has been an equalizer for the poor. While the ACA intended to extend Medicaid coverage to low income families nationally, a 2012 Supreme Court ruling allowed the provision to be exercised as an option by the states. Even so, Medicaid has been extended throughout the majority of the nation, with 33 States, including Michigan, opting in to ensure healthcare coverage for millions of low income families is guaranteed.

Yet despite the successful acquisition of healthcare to millions of Americans, the debate surrounding healthcare has only intensified in recent years. While Obama was still in office, the ACA was challenged before the Supreme Court numerous times and still emerged victorious each time and remains the law of the land. Under the current Trump administration, the ACA has been up for repeal, though yet to happen, and Medicaid expansion has been a hot button issue, with many states vowing to overturn expansion, which would leave millions uninsured. Michigan has not escaped the controversy, with the Democratic and Republican candidates for governor each possessing unique histories with the Medicaid expansion in this State.

Bill Schuette, the Republican candidate for governor and the current attorney general, has repeatedly opposed and frequently joined lawsuits against Obamacare and campaigned on eliminating Medicaid expansion. But now in the midst of a heated gubernatorial race, Schuette has seemingly changed his tune on Medicaid expansion, stating recently that, “The fact is Healthy Michigan is the law. It’s not going anywhere.” However, as recently as March 2018, he expressed his opposition to the law, tweeting, “When I’m governor we will work to repeal & replace Obamacare,” and his Detroit campaign office was met with low income workers protesting his opposition to Medicaid expansion.

In contrast, Gretchen Whitmer, the Democratic candidate for governor and a former state legislator, has campaigned on her bipartisan efforts and success as a Senator to expand Medicaid, which was then signed into law by incumbent Republican Governor Rick Snyder. She supports maintaining the Medicaid expansion.

Another nationwide effort to undermine the Medicaid expansion aside from repeal are work requirements, which have been approved in Kentucky Arkansas, Indiana, and New Hampshire. In June,Michigan adopted work requirements for Medicaid recipients, which is now pending federal approval. Under this new law, Medicaid recipients must work a minimum of 80 hours per month or risk losing insurance.

However, these work requirements serve as little more than a punishment for being poor, as the majority of Medicaid recipients are already gainfully employed. Popularly, lack of health insurance has been equated to not working, with the common solution for health insurance being to “get a job.” Yet, many of these individuals are working and have jobs that simply do not offer health insurance benefits to employees.

In addition to access to healthcare, Medicaid also serves as a weapon against medical debt. Nationally,medical debt is the #1 reason for bankruptcy. Yet, a recent University of Michigan study found that beneficiaries of Medicaid expansion in Michigan have experienced fewer debt problems, with a decline in unpaid medical bills and fewer bankruptcies.

Ultimately, the issue of Medicaid should not be used as a bargaining chip in the politics. It should not even be viewed as an issue of Medicaid or health care, but rather as an issue of life or death because access to care is a survival determinant  Access to medical care has been proven to save lives. The millions of lives that would be uninsured without Medicaid could result in millions of lives lost due to a game of political roulette. No human life is worth that risk.
When President Obama signed the ACA legislation he reminded the nation then that he was doing it for countless people who are socioeconomically disadvantaged because of a lack of care including 11-year-old Marcelas Owens, who according to Obama, “lost his mom to an illness and she didn’t have insurance and couldn’t afford the care she needed. So in her memory, he has told her story across America so that no other children have to go through what his family’s experienced.”

There are families in Michigan and in Detroit, who can relate to the experience that Marcelas went through, and they expect the next governor to show character, conscience and compassion to not gut Medicaid.