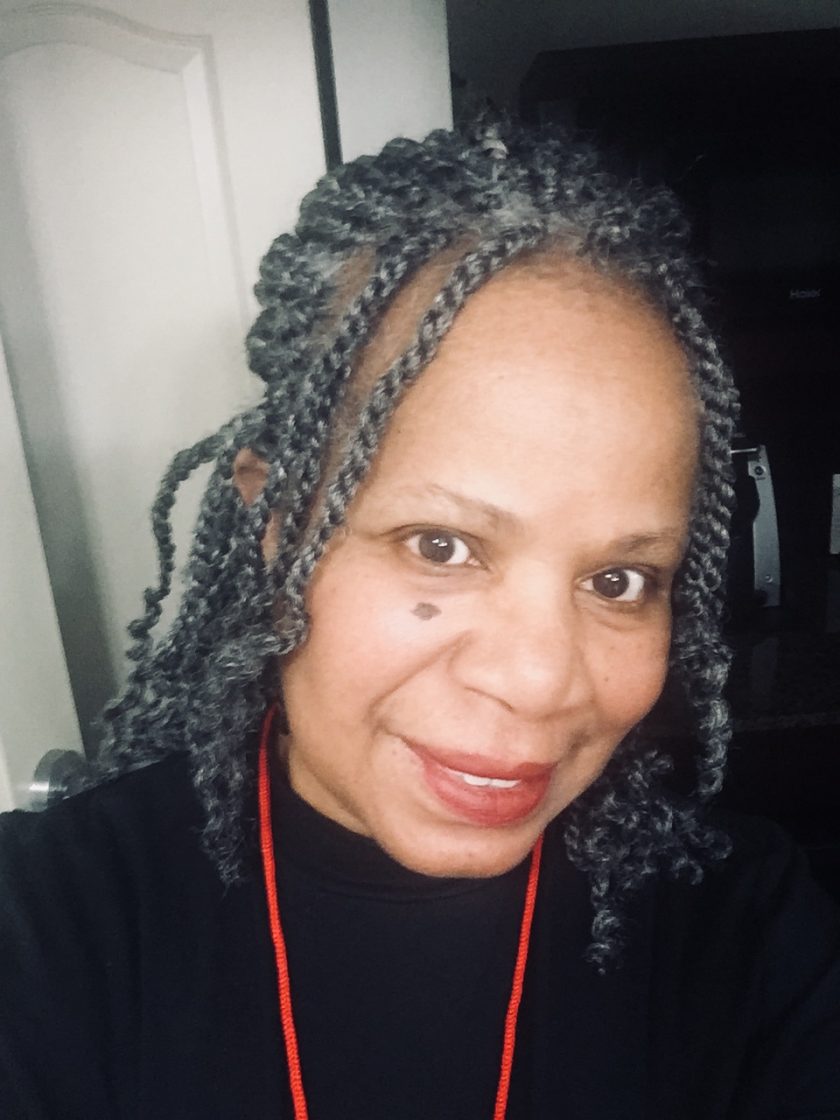 “Give me your tired, your poor,

The wretched refuse of your teeming shore.

Send these, the homeless, tempest-tossed, to me:

I lift my lamp beside the golden door.”

Emma Lazarus’ timeless quote is inscribed on the pedestal of the Statue of Liberty and has served for decades as a beacon to the world. This was once America’s heartfelt promise.  In today’s political climate, it is abundantly clear this is no longer our promise, that our greatness has far less to do with compassion or caring and more about showing the world our bluster and might.

Our growing population of the poor is one of the starkest of examples of our philosophical change of heart.  The world would be small-minded and small hearted to disregard America’s economic prowess, our growing population of millionaires and billionaires. This growth, too, is a part of the American dream. It is, however, the deepening divide between those with wealth and those without, that evokes a pall over what should be a celebration of America’s economic might.   Rural and urban America is suffering most, experiencing an ugliness of poverty that even in the harshest of times, never existed before.

Is this sharp detour from what America once promised, the result a lack of compassion or a lack of will? Where is the compassionate America? Where are the rescue lines for those who are trying, but keep missing the boat? Where is the U.S. Government which once took the responsibility of making life better for all -through federally funded assistance projects, education opportunities, funding for small business opportunities? Sadly, in today’s political environment, we are seeing less rescue lines and more lines to separate Americans based on their economic and racial differences.

It is indeed a new day in America. A cynical and inward-looking political atmosphere exemplified by scary governmental transformations that, while increasing wealth for a small community of Americans, exacerbates poverty for the masses.  Are we heading down a slippery slope of a new generation of hopelessness?  Poverty breeds hopelessness, and hopelessness breeds fear and lack of trust in America, and a community of fear is a danger to the world.

There was a time when it was America’s south that social scientists pointed to as the genesis of this country’s depthless spiral poverty– an American anomaly, linked inextricably to our history of slavery.  And, then the cry from conservatives was that immigrants – who have been a part of America for as long as there was America – are stealing our wealth, coming into our country and taking the jobs of everyday Americans.   Can we, in all honesty, pin America’s persistent poverty on the people who sit in the fewest places of power, and remain on the lowest rungs of the economic ladder?

It is far too easy to blame the victim, the voiceless. Yes, poverty has always been with us, and at some level always will.  No other time in political history has there been such a tunnel-vision effort to reshape the federal government whereas those most in need are blocked from benefitting from the dollars and the programs that were put in place, once upon a time, to help move that population out of poverty, and into the mainstream economy.

My childhood included an intimate relationship with abject poverty and all the ugliness that came with it.  The saving grace for me, my family and other families who grew up during that time, was that despite the ugliness, there was always hope, not just from parents or the villages that raised us; but from our political leaders – no matter their political stripe.
There is no way we could know whether that compassion came from their hearts or from a script left from prior leaders, but somehow, they all knew it was what defined America.  And because of that, there was progress made, eras of hope when the poor moved up one or two rungs on America’s economic ladder. While they weren’t long term gains for all, they were real. Today, even that glimmer of hope has been all but extinguished.

Poverty is a growing cancer that threatens America’s greatness.  The eradication of poverty, or at least a valiant effort to do so, can only happen if our leadership begins to equate poverty with America’s most serious crises. From its infancy, America’s moral edge has been its heart, its caring, and its philosophy of service to others. These are the values that convinced much of the world to follow our lead, not just our military might. Sadly, many of today’s leaders lend little or no value to these ideals.

My wise, under-educated father said even the smartest of men often ‘cut off their nose to spite their face’.  Poverty is systemic, cyclical and, like a terminal disease it will, over time, impact all America, not just the poorest communities.  It has already done great harm to our cities, our education system, our economic system, and our environment.  But, most importantly, it impacts the way a child sees the world and what that child expects from the world.

My prayer is that a child growing up in southeast Arkansas, or New York City or Detroit, Michigan or Chicago, IL will grow up knowing that poverty is not an indictment on their worth, and not a permanent station in life. That, the American dream includes all Americans. And, that our leaders will dare to instill hope in our children, and work toward ensuring that America is once again, America for all.

Janis F. Kearney is a member of the National Advisory Panel of The Pulse Institute. She is an author, publisher and founder of the Celebrate! Maya Project, a nonprofit charity that honors the legacy of Maya Angelou through service to schools and communities.  Janis was former publisher of the nationally renowned Arkansas State Press Newspaper, founded by civil rights legends Daisy and L.C. Bates. She also served as Personal Diarist to President William J. Clinton during five of the eight years of the Clinton Administration.