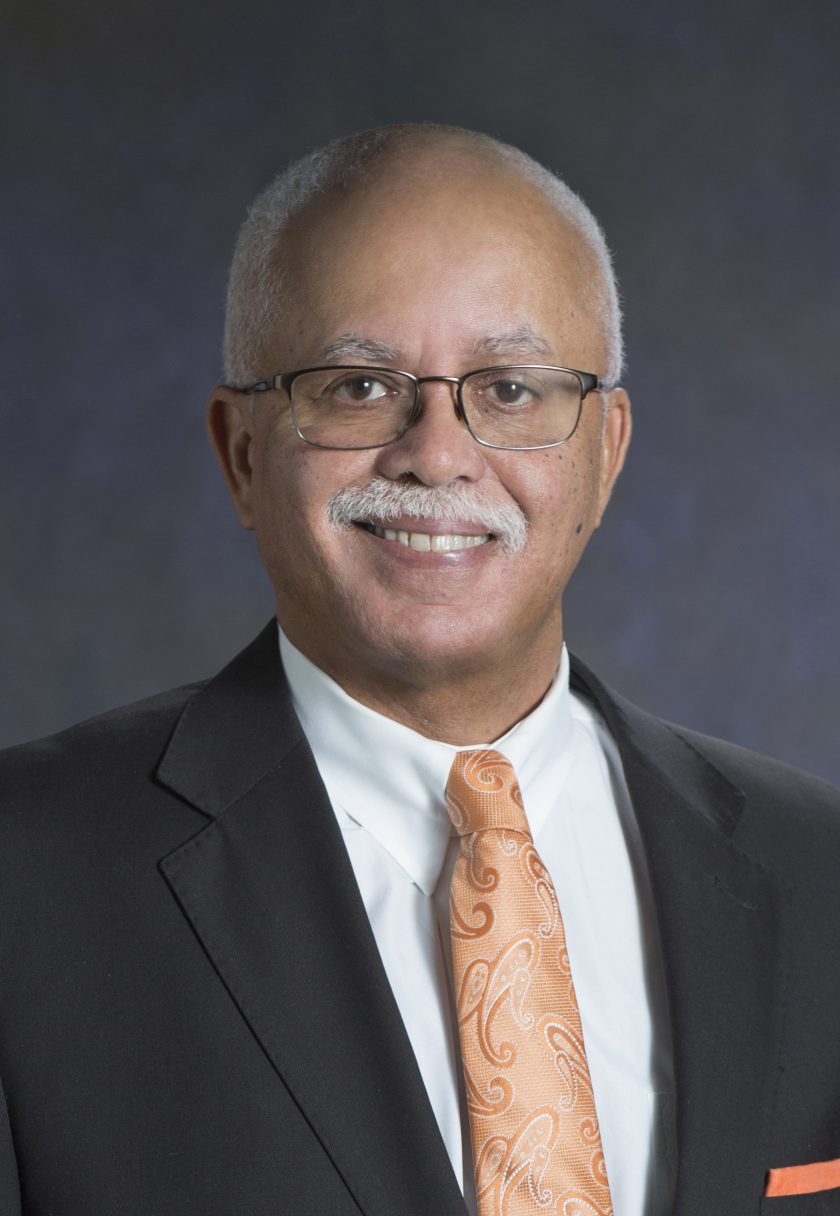 Editor’s Note: Wayne County Executive Warren Evans calls for a state policy to address poverty that is so pervasive in many communities across Michigan. In this column written for The PuLSE Institute, Evans notes that governor-elect Gretchen Whitmer’s commitment to make poverty a central focus of her administration with the impending appointment of a cabinet-level poverty secretary, is an important first step. For submission inquiries email info@thepulseinstitute.org

Local governments in mostly urban counties, like Wayne County, have a unique relationship with poverty. We are on the front lines of a problem which the rest of our society doesn’t see and many prefer to sweep under the rug.

Our jails serve as de facto mental health hospitals for the poor. Our federally qualified health centers provide medical care to underserved populations. Our Department of Health, Veterans and Community Wellness provides supplemental food assistance and nutrition education for low-income Women, Infants and Children (WIC) while providing financial assistance to veterans in need. Our Meals on Wheels team delivers thousands of meals daily to poor seniors.  Imperfect, and at times flawed, these programs attempt to tackle the problems created by poverty that few others want to.

The work is difficult and usually underfunded, serving desperate people who have no place else to turn. It’s critical work providing necessities to people in their time of need. Unfortunately, all these efforts treat the symptoms of poverty, not the causes.

I’m proud of our employees who daily deliver medical services and nutrition assistance to the poor. Our dedicated employees in the jails do their best in an environment not designed to best help people overcome mental illness. Our team at the Wayne County Land Bank works to keep low-income people in their homes. We make a difference, but not enough of a difference. Unless Michigan takes a policy-based systematic approach to poverty our society will not be able to move the needle.

Misconceptions about poverty and the poor continue to nurture flawed policies. The prevalent myth is that jobs are the silver bullet to defeat poverty. Yes, jobs are necessary for people to improve their lives. But a real job which can support a family is often the last step out of poverty, not the first and only. Prescribing jobs as the panacea for poverty is based on three misconceptions about jobs, access to jobs and people who don’t have jobs.

First, it can’t be just any job. It has to be a job that pays enough to stay above the poverty line. That’s not the kind of job usually available to the poor. As underemployment continues to grow, the working poor can put in 40 hours a week and still fall below the poverty line. It’s getting harder, if not impossible to “pull yourself up by your bootstraps.”

Second, it assumes anyone can access jobs. Many people in Southeast Michigan struggle to access jobs primarily due to outrageously unaffordable auto insurance rates and a lack of adequate public transit. Too many residents are forced to decide between driving illegally or missing work. Many also struggle to compete for life-changing jobs because of lack of access to quality education and training. The result: Too many barriers to access a decent job.

These two misconceptions feed the third, which is the most dangerous and offensive misconception: The poor are lazy. It’s mentally easier and more comfortable for people to believe the poor are the cause of their poverty rather than acknowledge we have a system that caters to the haves and actually prevents many of the have-nots from moving up the social ladder. The all too common belief that laziness causes poverty is exacerbated by housing patterns. People see a concentrated area of poverty, with mostly black residents, and inaccurately conclude that their poverty comes from some common trait, like skin color.

In Southeast Michigan it would be hard to design a system that is more ineffective in helping the poor overcome obstacles. Our current system actually keeps many of them trapped in poverty. Our schools, particularly in cities, have failed for so long, the problem has outlasted the outrage. Reports of urban schools failing is hardly news anymore. In our largest city, Detroit, some schools struggle to keep the rain off the students, let alone position them for a good-paying career or college education.

We let a patchwork regional transit system persist at the expense of those who can’t afford an automobile, let alone insure it, to get to school or a job. I rode the bus this past spring and met a hard-working woman who spent 3.5 hours on the bus just to get from Detroit to a retail job in Novi. Much of her day and wages were consumed by those exhausting bus rides every single work day. She is not alone.

Transit, auto insurance, workforce training and education are all about social mobility. A fair chance to allow the poor to advance themselves requires policies that lower and remove barriers, not make them more difficult. And we haven’t even mentioned other key factors like child care.

Poor people aren’t ‘lazy.’ They are exhausted by a system drifting dangerously close to a caste system which we thought was lost to the history books. We are one of the most segregated places in America and we aren’t anywhere close to having the right discussion to address it.

Our state needs a poverty policy because it is impossible to solve such a complex socioeconomic challenge without an intentional effort over a sustained period. I applaud Governor-elect Gretchen Whitmer who plans to have a cabinet-level position focused on poverty. This is a critical first step.

We also need comprehensive education policy reform that ensures all schools are serving our children’s best interests, and are properly funded. We need a regional transit system that connects Southeast Michigan. We need an auto insurance system that is less expensive and doesn’t discriminate against the residents of our largest city. We need a focus on workforce development that helps our workers today compete for jobs that will emerge tomorrow, rather than just leave them to become the next wave of the “working poor.” We need affordable child care.

Of course, it’d be easier to ignore it all. But aren’t we better than that? Should we not be judged by how we treat those most in need?

Warren C. Evans is the 4th Wayne County Executive. He was recently re-elected to a second four-year term serving the 43 distinct communities that call Wayne County home. With 1.75 million people, Wayne County is Michigan’s most populous county and the nation’s 19th most populous.