Towards the end of his crusade for civil rights, the Rev Martin Luther King Jr., began to heavily focus on economic justice for African Americans. King understood that if equality was ever to be achieved in this nation, the playing field will have to be leveled to ensure that economic opportunities are also granted to those who have been historically denied.

That explains why King’s last major event before he died at the hands of an assassin in Memphis on April 4, 1968, was about fighting for the economic security of garbage workers. He died speaking out and standing with those who are poor and are confined at the lowest end of the economic scale.

In 2019, we have an obligation to keep his legacy of fighting against poverty alive. I conveyed that message on January 21, when I was invited to speak at the Rainbow PUSH Coalition Martin Luther King Jr. Day celebration at Cobo Convention Hall in downtown Detroit hosted by the Rev Jesse L. Jackson, a top confidant of King. 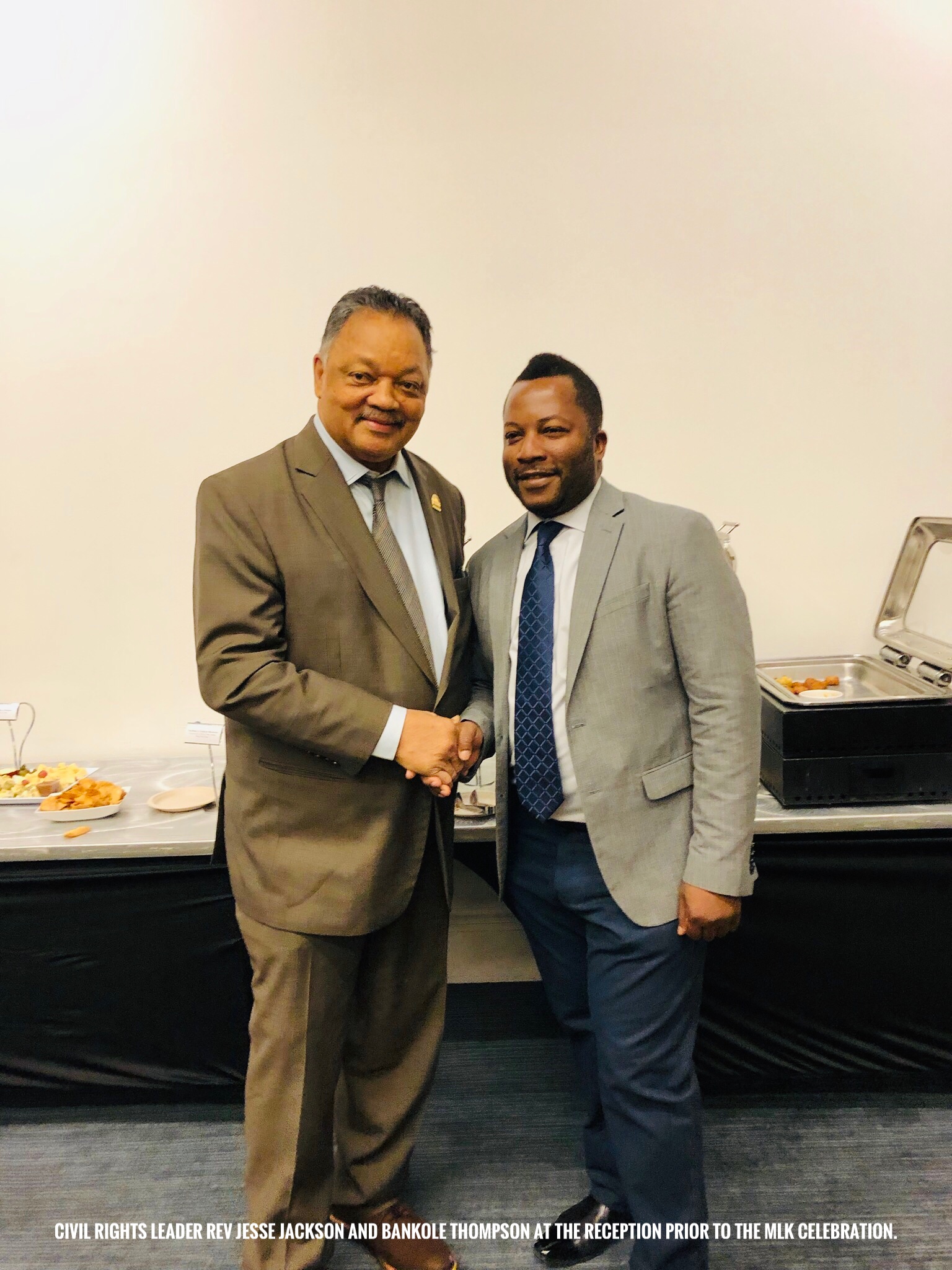 I was asked to speak on “sustaining the legacy,” of King and underscoring the importance of his economic justice philosophy in our present dispensation. There was no other place to begin my remarks than Detroit, which today represents the “two Americas,” King spoke so eloquently about during a 1967 speech at Stanford University.

“There are literally two Americas. One America is beautiful for situation. And in a sense this America is overflowing with the milk of prosperity and the honey of opportunity. This America is the habitat of millions of people who have food and material necessities for their bodies, and culture and education for their minds; and freedom and dignity for their spirits,” King said.

Then King added this, “Tragically and unfortunately, there is another America. This other America has a daily ugliness about it that constantly transforms the buoyancy of hope into the fatigue of despair. In this America millions of work-starved men walk the streets daily in search for jobs that do not exist. In this America millions of people find themselves living in rat-infected vermin-filled slums. In this America people are poor by the millions. They find themselves perishing on a lonely island of poverty in the midst of a vast ocean of material prosperity.”

Shockingly, when we look around Detroit we can find conditions similar to the one that King laid out in his Stanford speech. The notion of “two Detroits” is not fiction. It is a reality rooted in the fact that there are parts of the city that are doing exceptionally well and there are many other areas that are wallowing in economic misery. It is rooted in the fact that this city ranks the largest among major cities in the nation on the poverty index according to the 2016 U.S. Census.

I told the audience at the MLK Day celebration at Cobo Hall Monday evening that there is a growing need for more voices to go on the record about the pervasive inequality that has defined life for many in Detroit. That in a Kingian fashion, we cannot be silent over things that are a matter of life and death for many disadvantaged Detroiters, who are painfully struggling in this economic recovery.

At the end of my remarks, I told the audience that the reason why I write and speak about the need to proffer real solutions to the challenges of economic inequality is because “the mandate of my conscience leaves me no other choice.”

Bankole Thompson is the editor-in-chief of The PuLSE Institute, an independent and non-partisan anti-poverty think tank headquartered in Detroit.