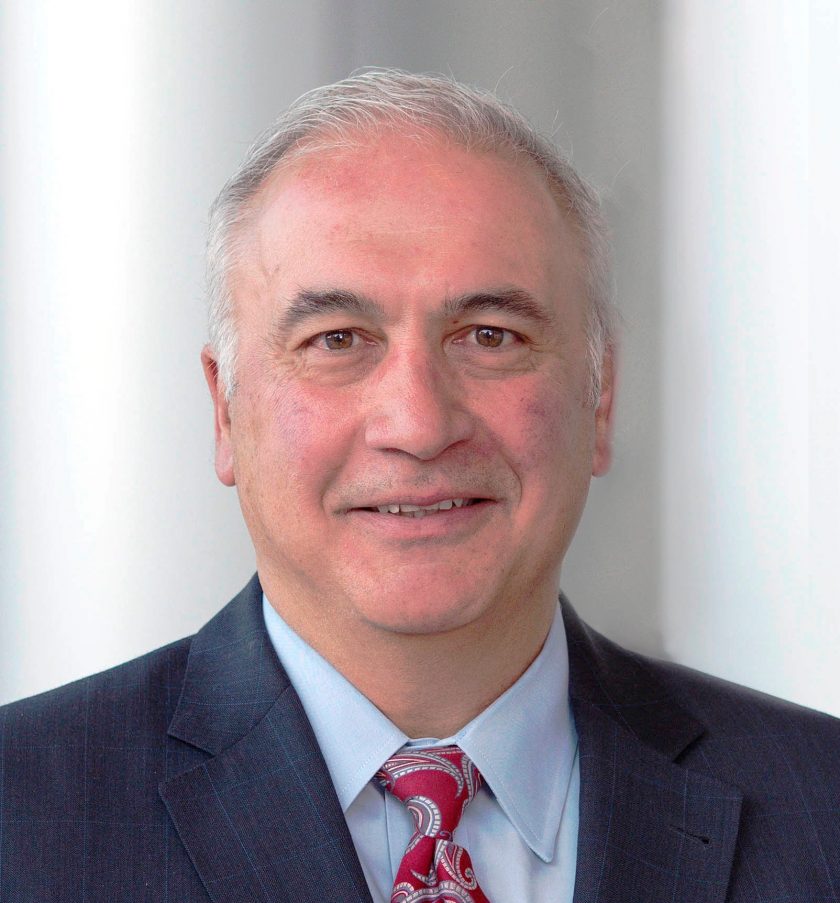 DETROIT, MI. Jan. 28, 2019— At the just ended World Economic Forum in Davos, thought leaders from around the world lamented how inequality is growing with millions of people left behind while wealth remains concentrated with just a few.

The warnings made in Davos are a reality in Detroit, which according to the 2016 U.S. Census leads big cities in the nation on the poverty index. And in tackling the city’s economic inequality crisis, the role of corporate Detroit cannot be ignored.

That is why The PuLSE Institute (Institute for Public Leadership and Social Equity) an independent and non-partisan think tank devoted to fighting poverty in Detroit, is hosting a forum with top business leaders in the city to discuss poverty. The leadership breakfast forum will be held on Monday, March 11, from 8 a.m.-9:30am at the Westin Book Cadillac Hotel in downtown Detroit. The forum which is part of the Institute’s Perspectives on Poverty Series will feature Jerry Norcia, president and COO of DTE Energy, Cynthia Pasky, president and CEO of Strategic Staffing Solutions and Alessandro DiNello, President and CEO of Flagstar Bank. Tickets to the forum can be obtained here https://www.eventbrite.com/e/detroit-ceos-talk-solutions-to-citys-poverty-at-breakfast-forum-tickets-55535648620

All three leading business executives as well as Dan Loepp, the president and CEO of Blue Cross Blue Shield of Michigan, are members of the Institute’s Business Leaders Against Poverty Initiative. The select group of CEOs and industry captains have committed to directly champion the challenges of inequality by becoming members of the Detroit-based Institute.

“Bringing business leaders together enables us to combine our energy and resources to have an even bigger positive impact in fighting poverty and improving the overall quality of life for everyone in our region,” said Norcia. “The PuLSE Institute plays a critical role in bringing awareness about those who suffer from the lack of basic services.” 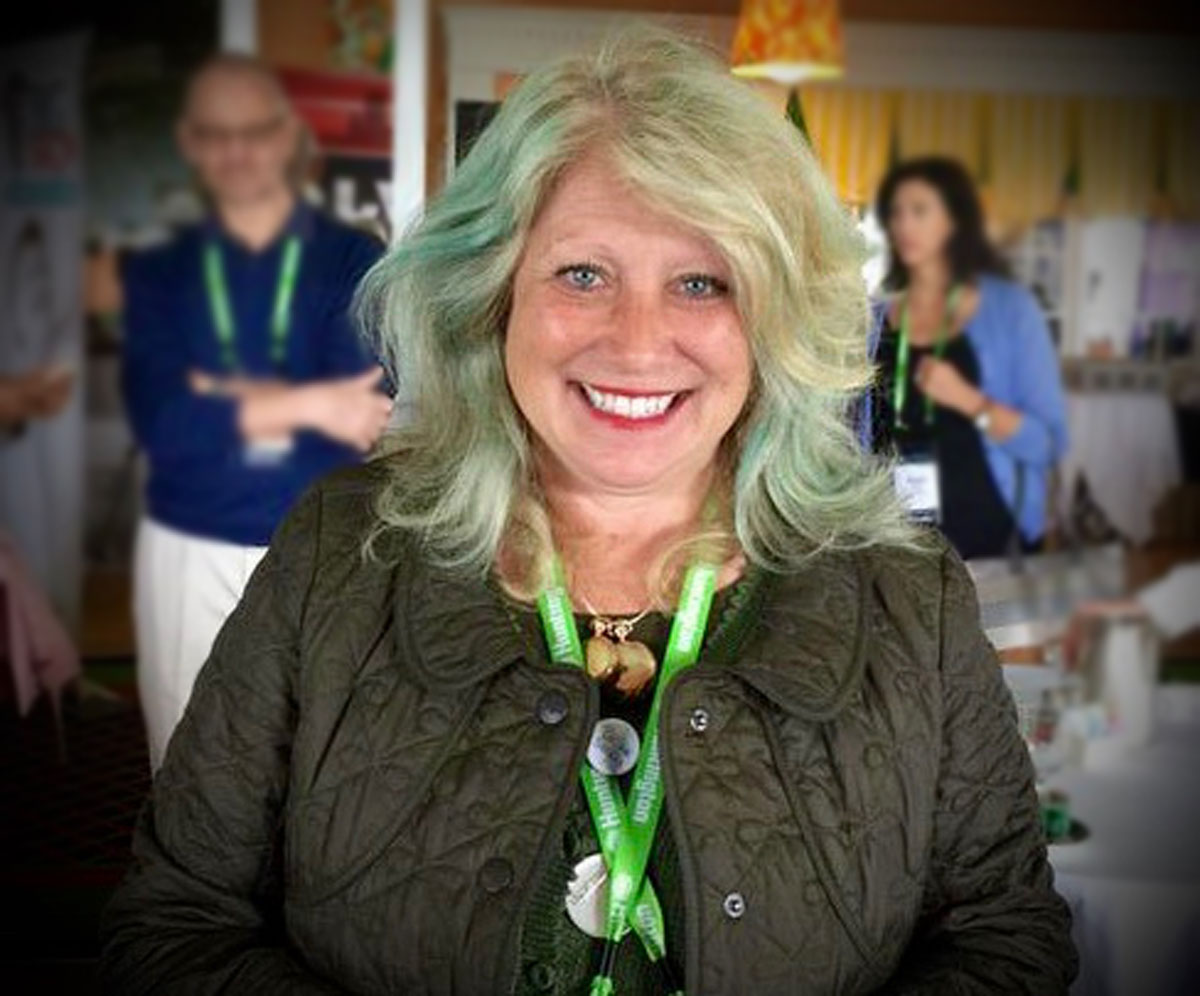 Pasky, who also chairs the Downtown Detroit Partnership underscored the significance of the forum.

“This upcoming forum is an important opportunity for Detroit’s business leaders to come together to discuss an issue that, despite all of our city’s progress, urgently needs to be addressed,” Pasky said. “This group of people are in the unique position of being able to remove the barriers and obstacles that our city’s most vulnerable face in improving their station in life. It’s our duty to lift all people in Detroit so that everyone can enjoy the prosperity ahead.” 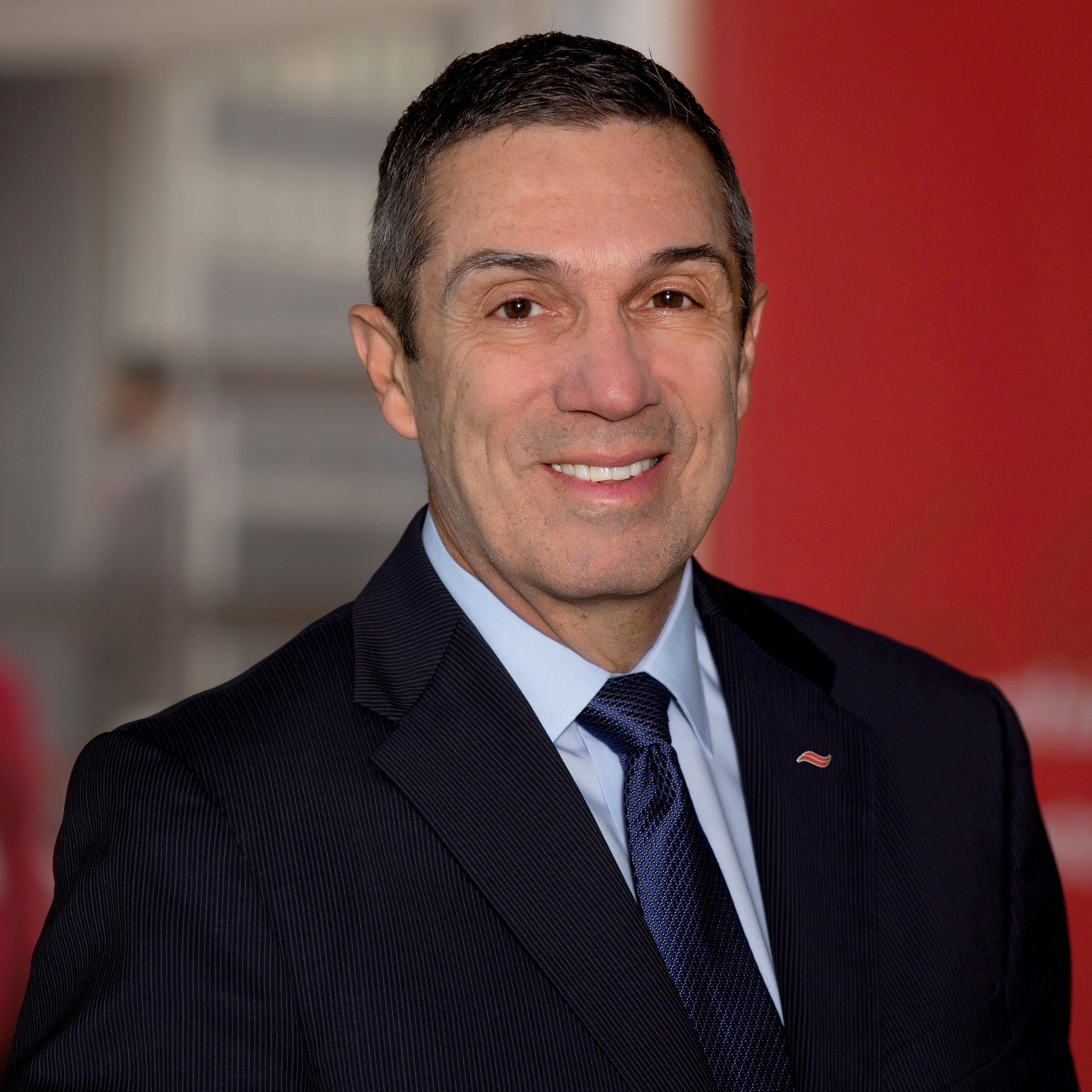 “I’m looking forward to The PuLSE Institute’s Forum on March 11 as an opportunity for a frank and serious dialogue about poverty and inequality in our community and how we can eradicate them forever,” DiNello said. “A few short years ago, Detroit showed the world how tough and creative it can be in solving a precedent-setting bankruptcy.”

He added, Now, The PuLSE is taking the same collaborative approach to abolishing poverty in our community. Poverty is like a gateway drug—it can lead to isolation, illiteracy, and inequality. Quash poverty, and you’ve slayed a hydra-headed monster. Detroit has made so much progress on so many fronts. This is the right time and The PuLSE is the right organization to confront and expunge the ills poverty brings to our community. I can’t wait for March and the forum.”

The Institute’s president and director of research Tina M. Patterson said the forum discussion is timely.

“Poverty is a known issue plaguing the communities of Detroit, but rarely do we hear influential individuals attest to this fact. This is why it is refreshing to hear the poverty dilemma expanded upon by top business executives in the city,” Patterson said. “These leaders know and understand that poverty is an issue that affects the city of Detroit, including their companies. The PuLSE Institute commends these courageous leaders who are willing to use their platforms to address the issue and keep it at the forefront for a true economic recovery.

C. Paschal Eze, a humanitarian disaster expert and board chair of the Institute, echoed a similar sentiment.

“If big businesses around us are doing very well, it is partly because there is no dearth of dynamic ideas and decisive action in their c-suite. So, what if those intellectual and behavioral assets are creatively channeled toward tackling the tough and widely consequential problem of poverty in our community? Many less fortunate citizens will start to do well. That’s why The PuLSE Institute is pleased and proud to attract notable top CEOs to the poverty solutions suite,” Eze said.

Launched in July of last year, the founding of The PuLSE Institute was inspired by the writings of prominent journalist and author Bankole Thompson, whose work has elevated the discourse around poverty and inequality in Detroit. Thompson has been an influential voice on the question of economic inequality through his insightful, impactful and impassioned Detroit News columns and community forums that drive conversations towards equitable solutions.

“Far too many children and adults in poverty face significant barriers in their lives that stifle their opportunities to succeed, impact their health and reduce their life expectancy. As business leaders and community members, it’s imperative that we work together to tackle poverty, and its root causes, so that everyone has an equal opportunity to succeed,” Loepp, the Blue Cross Blue Shield of Michigan CEO said last year when he became a member of the Institute.