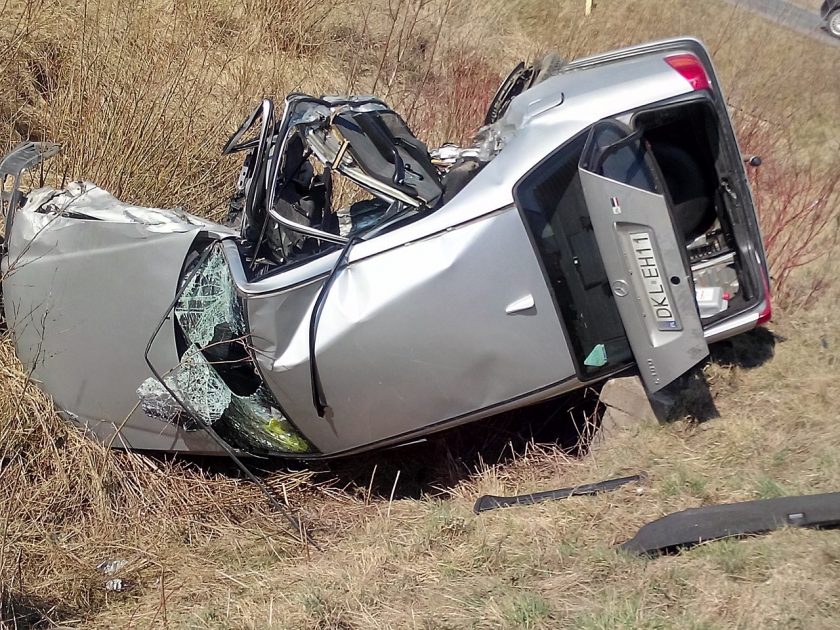 Editor’s Note: Douglas Heller is a nationally recognized insurance expert with two decades of work on public policy and regulatory matters related to property-casualty insurance. He has written several reports on auto insurance pricing, overseen regulatory challenges to insurance company rates and practices and for nine years served as the executive director of the national consumer advocacy organization, Consumer Watchdog. He is a board member of the California Automobile Assigned Risk Plan, which oversees the state’s innovative Low-Cost Auto Insurance Program for low-income drivers. His research on the auto industry in Michigan resulted in the published study: Comparing Socioeconomic Status and Auto Insurance Rates in Michigan. Heller holds a B.A. in Political Science from the University of California, Berkeley and a Master of Public Administration degree from the University of Southern California, where he has also taught courses on Strategic Planning for Non-Profits and Public Agencies. For submission inquiries contact PuLSE Institute editor-in-chief Bankole Thompson atinfo@thepulseinstitute.org

Last week, the insurance industry flexed its muscle in Lansing and won a largely partisan victory over consumer rights and, particularly, over the interests of Detroiters struggling with high auto insurance premiums. The Senate passed an unadulterated dismantling of the consumer protections in the Michigan auto no-fault law that would ensure that lower-income Michigan residents will not have the same access to care after a serious accident that others get to keep.

House Republicans offered up their own version of the attack on consumer rights. While that bill made a superficial nod to some of the problems with insurance company pricing practices in Michigan, it appears to be drafted to look like it is cleaning up some bad practices without actually doing so.

The Legislature seems to believe that the insurance companies are not at all to blame for the high rates in Michigan and could not possibly by overcharging or discriminating when selling drivers the policies state law requires everyone to purchase.  As a result, neither bill demands real insurer accountability, offers anything like a consumer-oriented approach to reform, or takes fair treatment of Detroit drivers seriously.

Both bill’s start, instead, with the premise that if most folks living in Detroit want to have lower auto insurance premiums, they will have to accept second-class citizenship when it comes to the benefits Michigan law has always ensured to drivers in the Motor City and around the state.  The topline argument from insurance companies and their allied lawmakers in Lansing is that Detroit drivers, and other low-income motorists who struggle with high cost of no-fault coverage, should not expect to be able to access high quality coverage.  So, their argument is that rather than punish people by requiring them to buy a very useful product that is out of their budget, the state should simply make poorer folk purchase a lesser quality policy.

There are three key errors in this argument that help explain why Detroit lawmakers and anyone with a deep concern for low- and moderate income Michiganders should be opposing these bills and fighting for a different approach to reform.

If a safe driving factory worker with a high school diploma and a mediocre credit score living in Detroit saw the same no-fault premiums as a lawyer or banker living in Grand Rapids with an advanced college degree and a high credit score, we would not be having this conversation.  It’s not that the cost of no-fault for that well-off Grand Rapids driver is cheap, but it’s not out of line or outrageous either.  In fact, my research indicates that the Grand Rapids banker will typically pay 55% – 70% less than the Detroit factory worker.

So, first, these bills ignore the legacy of mistreatment and unfair rating that has sent prices in Detroit skyward over the years. But, rather than tackling the long-standing discrimination, the politicians have decided to punish good drivers who haven’t been able to afford (unfairly overpriced) quality coverage and make them buy lousy policies instead.

2.The House bill, which calls for premium reductions for the cut-rate products, only requires savings on the PIP portion of auto insurance policies. This means that at least half of drivers’ premiums will stay the same price or get more expensive. Additionally, the bill allows insurance companies to reduce premiums on an average basis, meaning that they can give smaller price breaks to lower-income, lower-credit score Detroit residents as long as they balance it out with bigger breaks to upper-income drivers living outside the city. Just as they have always done.

3. Finally, these bills do not ensure fairness for Detroit drivers. Neither bill does anything to rein in the ZIP code pricing that insurance companies use to foist the highest premiums on people living on the wrong side of imaginary lines drawn for the sole purpose of mail delivery and certainly not actuarial analysis. Recent research by the Consumer Federation of America, found that a good driver living on the Detroit side of Mack Avenue was charged $5,000 more per year by one company than it charged a similar driver living on the Grosse Pointe side of the street, for the same basic no-fault policy. These bills will allow that fundamental problem to persist.

The bills also do not attack, in a meaningful way the many non-driving rating factors that insurance companies use to slice and dice people based on their personal and socio-economic status. Insurers often charge much higher premiums to drivers with a blue-collar job rather than a white-collar job; more to someone with a high school diploma but not a college degree; more for those who do not own a house; and more for drivers whose credit score is only average or worse. In other words, the poor pay more for the same coverage.

The House bill purports to ban “non-driving factors,” but it was clearly not drafted with the same sense of urgency as other parts of the bill, which are very prescriptive. Instead of listing the factors that should be banned, such as credit history, occupation, education, and others, the bill turns this over to a regulatory process guided by insurance company preferred definitions. It sets up an inevitable court battle that could last for years, all while companies continue to price working class Michiganders out of the market.

All of these non-driving rating factors, as well as the ZIP code-based discrimination, have a cumulative effect of punishing the poor. These factors, and insurance companies’ practices generally, have played a significant role in creating the auto insurance crisis that now grips the Legislature. Why, then, does the majority in the Legislature insist on pushing through insurance industry-favored bills aimed at taking away quality auto insurance coverage from Detroit and millions of others throughout the state? It is time for politicians to take a more serious look at insurance companies’ rates and practices.

If lawmakers want real reform and real savings, they would explicitly ban insurance companies from using non-driving rating factors, including credit history. They would make driving safety record, annual miles driven, and driving experience of customers the most important factors in prices and stop insurers from placing so much weight on drivers’ ZIP codes. Lawmakers would also improve the oversight authority of the Department of Insurance and Financial Services so it can disallow excessive rates and require insurance companies to face real scrutiny of their premiums.

Those reforms would make a difference in Detroit, but those reforms are not getting a hearing in Lansing.