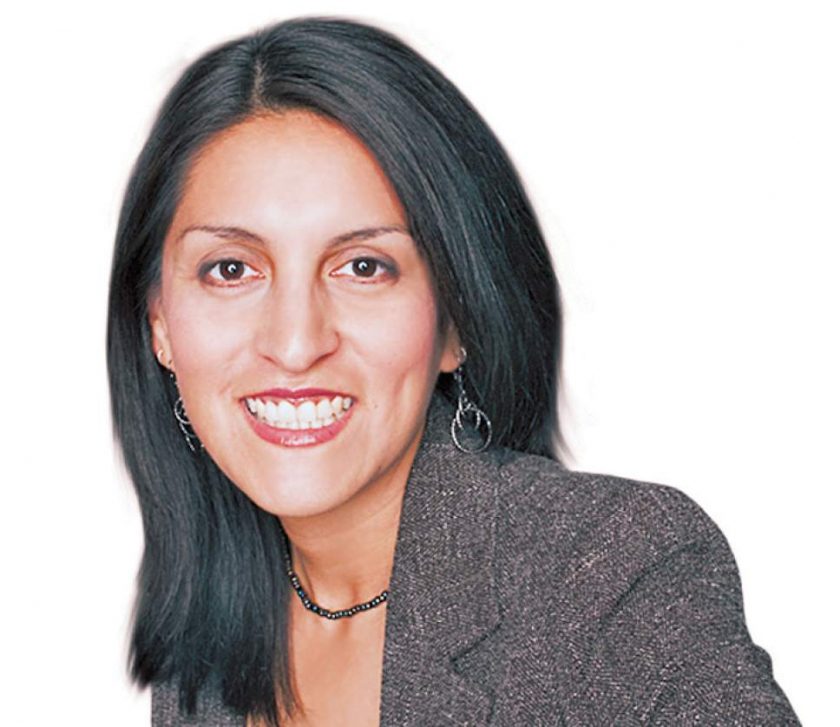 Esther J. Cepeda, a nationally syndicated columnist for The Washington Post (https://www.washingtonpost.com/syndication/columnists/) has featured the work of The PuLSE Institute, Detroit’s anti-poverty think tank, in her latest Sept. 1 column. Under the headline “Detroit’s ‘renaissance’ masks its pervasive poverty,” Cepeda cast the work of the Institute as a significant initiative that could be a national model for other American cities mired in poverty.

“If successful, the initiative could be a model for other cities who often hurry to capitalize on philanthropists and corporations that want to make marquee investments but have no intention of ever taking a hard look at whether their headline-generating gifts or investments actually make a difference,” Cepeda writes in her twice-a-week Washington Post column.

You can read the rest of her insightful column here:https://www.chicagotribune.com/opinion/commentary/ct-opinion-detroit-poverty-cepeda-20190901-jvddoe6euzcxplihrcurnipcuu-story.html