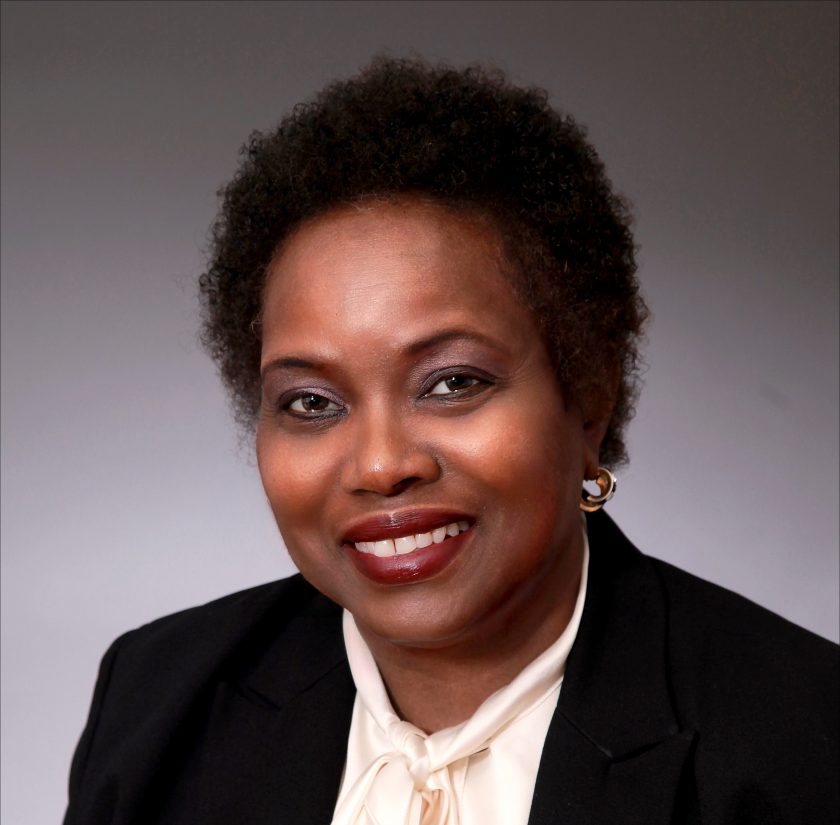 Editor’s Note: Former state Rep. Mary Waters is the founder of The Redemption Coalition. She was the minority floor leader in the Michigan House of Representatives, where she worked with then State Senator Gretchen Whitmer, who is currently the 49th governor of Michigan. For submission inquiries contact Bankole Thompson, the editor-chief of The PuLSE Institute at info@thepulseinstitute.org

On a scale from 1 to 10 (one being the lowest) how would you rate yourself on compassion and forgiveness?  Specifically, how compassionate and forgiving are you regarding ex-offenders and expungement?  Criminal records are used to categorize and define people. They determine what jobs you can apply for and where you may live, as well as dictate your ability to become financially sustainable.

Studies and statistics show that people with criminal records are permanently subjected to rejection and refused access to several organizations that could support them. Often, they are victimized and forced to live below the poverty line and denied the right to a second chance and a new lease on life. Expunging the criminal records of certain ex-offenders would allow them to directly pursue opportunities that would enable them to become productive members of their community.

If we define compassion as having sympathy and concern for the sufferings or misfortunes of others, and forgiveness as an act of exoneration or pardon, where would you place yourself on the scale?  Most of us would rate ourselves in the middle of the scale. Some will imagine themselves as being very sensitive to the needs of others and thereby give themselves a higher rating. Of course, there are those who will admit that they are extremely intolerant and unforgiving and unhesitatingly place themselves at the lower end of the scale.

If you are human you undoubtedly have made a few mistakes. It is easy to point fingers and decide that the part of being an adult means being accountable and paying for your mistakes. Unfortunately, our current system does a poor job of allowing an ex-offender to ‘grow beyond’ their mistakes.  Consequently, we create other problems that have an adverse impact on the entire community. We are only as strong as our weakest link, and if we deliberately keep people repressed and restricted from living productive and socially responsible lives, we are restricting and repressing everybody.

That is why The Redemption Coalition is working to change the paradigm. The Coalition is a group of concerned citizens committed to working toward a better future for everybody. Our elected officials spend a great deal of energy and resources creating punitive measures designed to limit and impede citizens’ growth.  The Coalition is interested in redirecting some of those resources and that energy to rebuild and restore our human potential. We believe these actions would provide an opportunity for capable and resourceful people to effectively reenter the workforce and increase their financial possibilities, thereby allowing them to become productive members of the community.

U.S. Census Bureau figures show Detroit’s poverty rate hasn’t improved much. According to the latest report, about 35 percent of Detroit residents  still live below the poverty level.  We also know that people with criminal records form a large percentage of those living below the poverty level.  One of our immediate goals is to help people clear their records because the expungement process leaves many people feeling lost, defeated and angry at a system that appears unforgiving and restrictive.

Under Michigan law, a person convicted of a crime could apply to have a felony or two misdemeanor convictions expunged from their record.  Unfortunately, there are restrictions that make it difficult for most people to meet the requirements necessary to apply.  As a result, the process continues to brand ex-offenders and make it difficult for them to obtain an education, training, gainful employment and housing.  Their inability to move forward and become productive citizens also leads to health related issues, such as fear, and anxiety. That in turn can lead to depression, which is one of the major factors for strokes and heart attacks.  Basically, instead of serving and protecting our community, the so-called rehabilitation process for ex-offenders leads to a downward spiral.

We think of a ‘brand’ as something visible. Not too long ago, both animals and people were often marked (branded with a hot iron) to show either ownership or to be permanently labeled as a criminal or social offender. Our current system forces people to ‘brand’ themselves on job applications, housing, loan, education and any government documentation. This forced ‘branding’ often leaves ex-offenders subjected to mistreatment and abuse.  A fair and humane process for expunging records for past non-violent offenders would help eliminate or minimize abuse and protect some of our most vulnerable citizens.

Through The Redemption Coalition, we are vigorously working with others to convince the Legislature to allow automatic expungement for marijuana offenses and also for ex-offenders who have not committed other crimes after a reasonable amount of time.  The ultimate goal is to help people become productive and take care of their families, and to grow Michigan’s economy to ensure that it is inclusive of all communities, including those that are typically underserved.