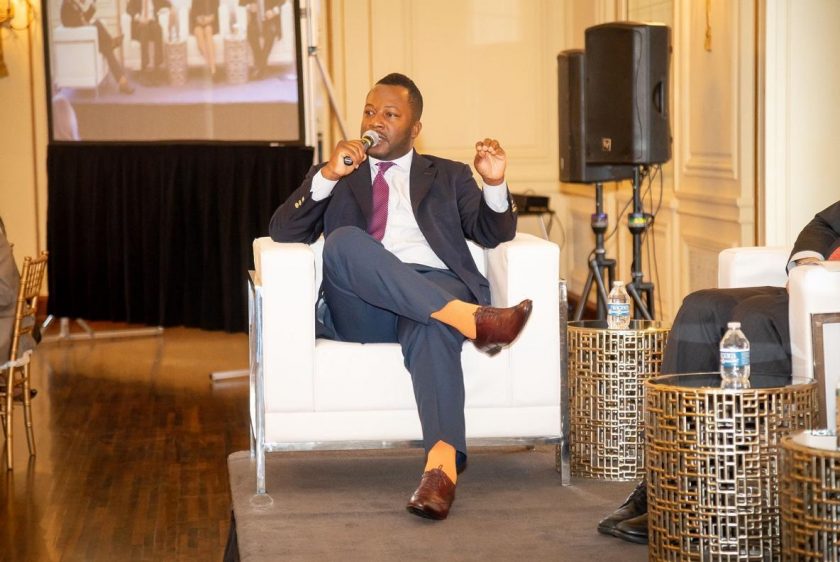 Bankole Thompson, editor-in-chief of The PuLSE Institute, Detroit’s anti-poverty think tank and the moderator of the Institute’s CEO Forum on Poverty Series, has been invited by the Detroit Athletic Club (DAC), the private social club for business and economic elites in Southeast Michigan to discuss the recovery of Detroit and the need for economic inclusion. Thompson is an opinion columnist at The Detroit News where he writes a twice-a-week column on politics and culture on Mondays and Thursdays. He is also a contributor for the British newspaper, The Guardian, where his articles have focused on politics and the economy.

Thompson will join the DAC’s Forum on the Future program on Wednesday, October 30, where he and fellow panelists Dave Dubensky, president of Ford Land Development and leader of Ford’s Corktown initiative and John Mogk, law professor at Wayne State University will discuss where Detroit is headed under the current recovery. The DAC has billed the evening forum as “the most important discussion in Detroit,” that seeks to address a “sustainable recovery in Detroit and why a thoughtful approach to community engagement and inclusivity is key.” The forum moderator is Detroit Free Press business columnist John Gallagher. The forum is open to DAC members and their guests.

Thompson has written extensively about poverty and the missing gaps in the ongoing revitalization that has so far concentrated only in the business district. He has argued in his Detroit News column that poverty is the most important issue facing the turnaround of Detroit, and warned that it must be confronted with a matter of urgency. A nationally renowned journalist and culture critic, Thompson, recently appeared on CNN’s Inside Politics to discuss the 2020 presidential campaign and how poverty remains a major quality of life issue for Detroiters, who live in a city ranked by the 2016 Census as the largest poverty city of its kind in the nation. Thompson also addressed the economic disparities of Detroit in a recent Washington Post column by Post syndicated columnist Esther Cepeda which profiled the work of The PuLSE Institute as a national model for other cities grappling with poverty.

In recognition of his journalistic contributions and leadership, the University of Michigan Bentley Historical Library, one of the leading depositories in the world, four years ago established the “Bankole Thompson Papers” a comprehensive physical and digital collection to preserve Thompson’s work for students and scholars.

For more information about the DAC Forum on the Future click here.