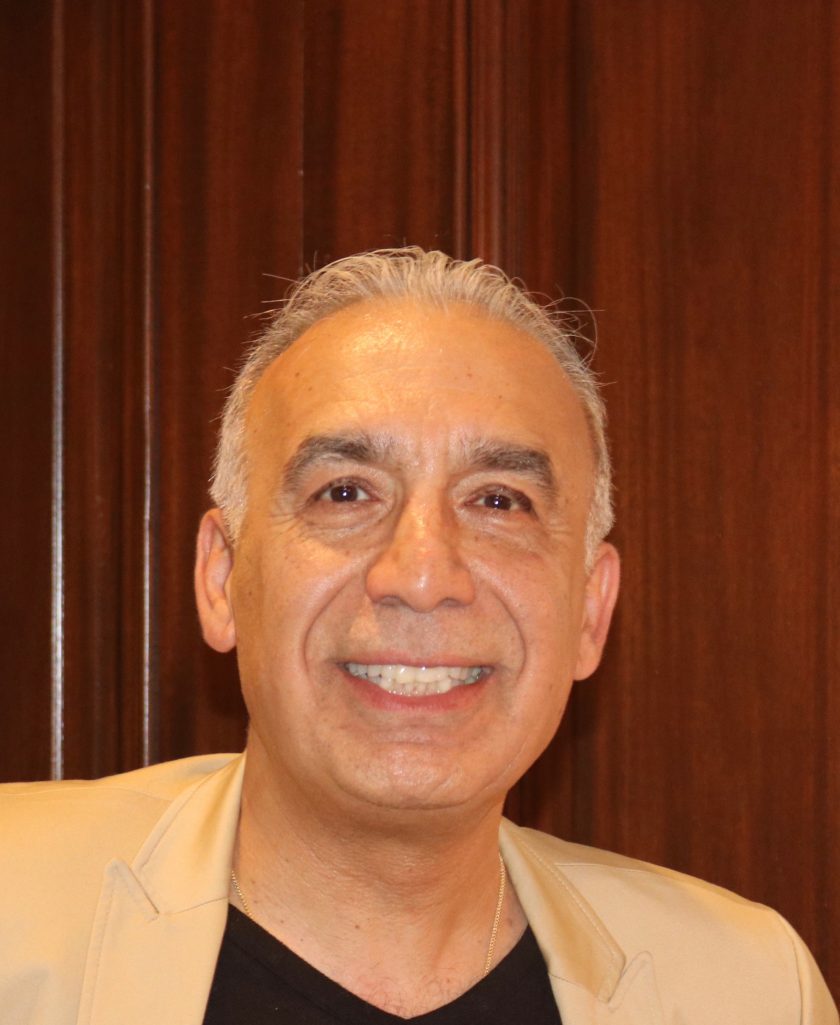 Dr. Massood Omrani, a lecturer in the MBA Program at Lawrence Technological University in Southfield, has joined The PuLSE Institute’s Academy of Fellows as a Senior Fellow focusing on business solutions to poverty. Omrani will contribute columns and analyses about how Wall Street should be an ally in the fight against poverty. He will also contribute to the PuLSE debate about the 2020 presidential campaign by spotlighting the candidates who have the most realistic plan to tackle inequality in America based on their campaign plans.

Earlier this year, The PuLSE Institute struck a partnership with Lawrence Technological University to integrate the anti-poverty work of the Institute into its MBA program.

“I have lived in the Detroit metropolitan area for over 30 years, and I have always been bothered by the poverty that exists in the city of Detroit,” Omrani said. “In my opinion poverty is a disease that affects people and economy of the society from two aspects.  The first aspect is that poverty diminishes the morality of the society. It destroys the value systems and the morality of both the people who suffer from poverty, and the people who observe poverty and can’t do anything about it. The second aspect of poverty is the effect of it on the economy of the society.”

Omrani added, “We all live in a socioeconomic condition that is driven by the fact that businesses will grow and create jobs when people have the financial means to spend money.  In a society that is stricken by poverty, businesses are being affected. The spending of money by the society will be lower and limited. At the end poverty affects everyone. That is why I welcome the opportunity to be part of The Pulse Institute and help in diminishing or reducing the poverty in Detroit and hopefully one day in our nation. The Pulse Institute is a unique think tank that is able to address the poverty in Detroit correctly and hopefully it will find effective ways toward improving this unfortunate mayhem.”

Omrani is also the managing director of CADFEM Americas, Inc., a European engineering consulting company in the U.S. He has worked in different industries for over 30 years as a Technical & Business Manager in companies such as Schulmbergere, Ford, Magna, ESI and CADFEM. He obtained his B.S., M.S. & Ph.D. degrees in Mechanical Engineering from State University of New York at Buffalo and then later obtained his MBA from Michigan State University.

“Dr. Omrani will add an important perspective to our debate around how big business should be concerned about fighting poverty in Detroit,” said Bankole Thompson, the editor-in-chief of The PuLSE Institute and moderator of the Institute’s CEO Forum on Poverty Series. “The work that he is doing in preparing and teaching students who would become the future captains of industry is significant. We look forward to his contribution to the pool of knowledge here at The PuLSE Institute in helping promote the dignity of the less fortunate including those left out of the economic recovery of Detroit.”

Learn more about the Institute’s Academy of Fellows program here.