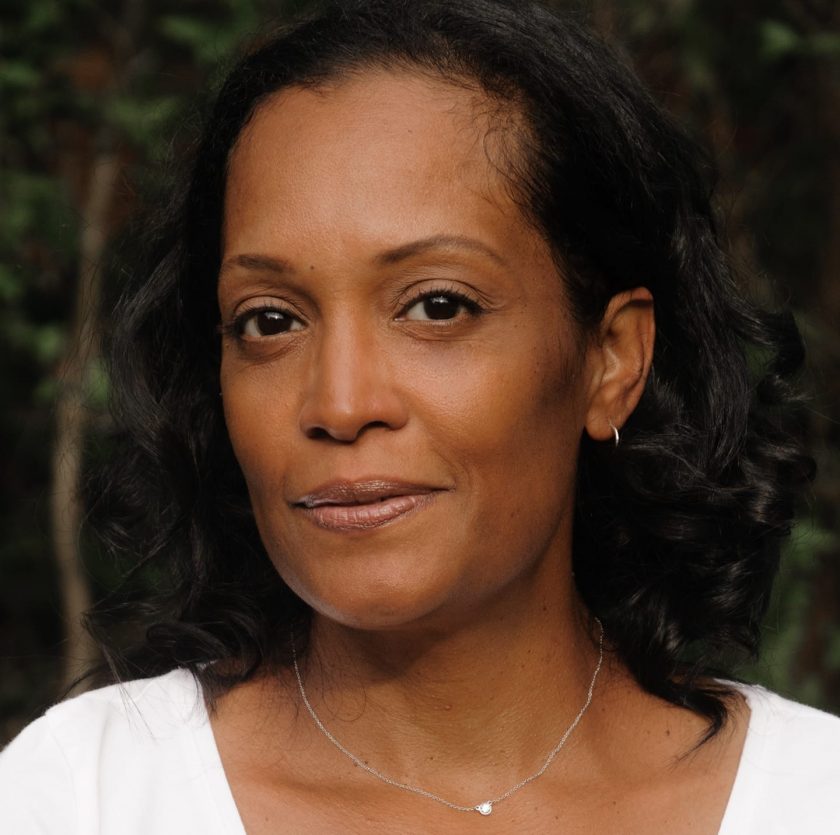 Editor’s Note: Dorothea Williams-Arnold is a senior fellow at The PuLSE Institute, where she focuses on the academic needs of students in poor communities. She teaches English and Language Arts at Cass Technical High School in Detroit, and is a 14-year veteran of public education. For submission inquiries contact Bankole Thompson the editor-in-chief of The PuLSE Institute at info@thepulseinstitute.org.

The first day of summer school for students in Michigan’s largest district was met with accusations of attempted genocide by protesters intent on shutting down its plan to provide physical space for students choosing face-to-face instruction. Protesters blocked buses and prevented a sizable number of students from starting their first day of summer school, claiming that they were acting in the children’s best interest.

A headline in an NBC piece covering Detroit’s summer school launch began with the caption: “I’m Scared,” which may suggest, to the less discerning reader, that teachers and children being stalled on those buses were forced into a dangerous situation. They were not. But all the fatalistic rhetoric of protest got in the way of students who need a classroom and teachers who want to be there with them.

The negative vitriol and opposition to school opening in the fall reflects a widespread point of view among teachers. The massive resistance to entertaining the idea that infection rates in Detroit may be low enough to return to school suggests that there is something more widespread dimming possibilities, something fueled by the fatigue of pandemic but indicative of a larger more pervasive influence.

The conversation surrounding returning to school has become so polarizing that taking a position on the issue seems more a shout out to where one stands politically than it is a discussion on what is best for our children. The mostly one-sided conversations among teachers, fueled by calls of possible death by some and a refusal to follow safe protocols by others are indicative of a toxic trend toward partisan politics, fear and fatalism.

While scrolling through my social media timelines, there is no escaping the inundation of memes that compare our kids to helpless victims of a massive, scientific experiment. The over-the-top likening of face-to-face instruction to schools hurling children off cliffs to the ubiquitous meme accusing the powers that be of using teachers as disposable instruments to jumpstart the economy are influencing our positions as well. Mainstream media headlines are also culprits, projecting the same terror inducing message. “Panicked Teachers Prep Wills” is a popular one.

One might argue that my perspective of social media on this topic is representative of aggregated data based on my own interests and social circles, but mainstream media offers a more disparaging implication. Most Americans have succumbed to an uninformed, limited narrative about how to respond to the issue of returning to school. This is evidenced by the near absence of informed voices that offer temperance to the predominant negative tone.

I am hard-pressed to stumble upon more rational responses that demonstrate our capacity to pay attention to what is most important here:  our students, many of whom need much more supportive learning environments than what internet instruction can provide. Have we become so consumed by the pandemic and negative politics surrounding it that we are unable to summon any hope or envision a possible brighter future than death?

Although the idea of students being in classrooms over the summer is unthinkable for some, in-class instruction was offered to families who requested it. According to communications provided by the district, 30 to 50 percent of families who responded to surveys wanted the option. With this, I conducted my own survey of a number of my last year’s students.  Of the 45 who responded to the poll, 17% believe schools should open for face-to-face instruction, 34% believe the district should only offer online classes, and 49% are in support of the proposed hybrid offerings.

When asked to elaborate in the discussion thread, Carmen Cook, a rising 11th grader offered this: “My mother is a principal of an Elementary through Middle school and because of this, all of her friends are educators. They can’t stress enough that we in the U.S. aren’t ready to return to schools and shouldn’t. I’m okay with doing online school, but going back to classes? Not any time soon. I’m just not comfortable doing that. And no, my academic needs weren’t quite met in some classes.”

According to Wendell Brown, another 11th grader, “There should at least be an option for a hybrid learning system. Schools shouldn’t force students back to school if they don’t have to. I think a majority of students won’t be able to have their academic needs met through online learning only. Online learning is simply not engaging enough due to its restrictive format. At the school building, teachers and students have access to tools and resources that are simply not available at home. This is especially true for elective and science courses.”

He also disagreed with protesters blocking buses from taking kids to school. “I believe they have no right to do so. If those students’ parents told them to go to school, then who are these protesters to stop them? If their parents sent them to school, then they thought that their children would be fine. And they are free to make that decision.”

Many parents have decided classroom instruction is best for their children, and while we are arguing against school opening in the fall, we as educators in a district where more than 80 percent of our students qualify for free lunch must consider this: An Annenberg study found that students are likely to return in fall 2020 with approximately 63-68% of the learning gains in reading relative to a typical school year and with 37-50% of the learning gains in math.

Furthermore, since districts with a high concentration of poverty do not receive funding to make up for related academic losses during good times, how likely is it that we will secure the necessary funding to provide more than a perfunctory level of online instruction? These questions deserve more attention.

There are not enough conversations acknowledging the academic losses, or the importance of classroom instruction in children’s psycho-social development, as reasons for teachers wanting to return to the classrooms, despite the fact that hundreds of Detroit teachers signed up for summer school. Why aren’t these educators more vocal about their commitment to our kids and helping temper the pervasive negative discourse surrounding the issue?  Because it appears speaking in favor of returning to school in the fall is tantamount to a political and social death sentence, especially for the adults involved. It does not have to be if a hybrid model is implemented, as planned in New York City and here in Detroit.

A recent New York Times article, “How to Reopen Schools: What Science and Other Countries Teach Us” found that “for most districts, the solution won’t be an all-or-nothing approach. Many Systems including the nation’s largest, New York City, are devising hybrids that involve spending some days in classrooms and other days online.” Among the trusted medical organizations cited in the Times article in support of school re-openings include the Centers for Disease Control and Prevention, John Hopkins Institute of Bioethics, American Academy of Pediatrics, World Health Organization.  Teachers and parents in Detroit should be using the same method of research to inform their opinions about school openings.

I believe that the district is taking a proper, rational, objective approach – balancing the scientific evidence with the needs of our children – in adhering to the fourth phase of its projected reopening plan, based on CDC guidelines and Michigan’s Safe Start Plan.  “This phase occurs when the number of new cases and deaths has fallen for a period of time, but overall case levels are still high. Health system capacity can typically handle these new outbreaks, and therefore case fatality rate does not rise above typical levels.”   With this, summer school is allowed for K-12 students and can be safe in small groups, as long as necessary precautions are taken.

It is to be noted that while writing this piece, news came through the wire that the Federal District Court for the Eastern District of Michigan ordered that the school district set up a plan for the testing of all students attending summer school to take a corona virus test. This appears to be a reasonable requirement in line with the overall reopening policy.

The objective evidence demonstrates that Detroit falls well-within Phase 4.  In Detroit (and to a lesser degree it’s outlying suburbs) as in New York and Washington, the virus hit early and fiercely; however, like New York and Washington, while continued testing shows a moderate (and expected) rise in cases, the rate of increase has declined significantly.  More importantly, hospitalizations and deaths here have decreased precipitously since their height in mid-April, with no significant surges.

It seems to me that the current debate raging here in Detroit about whether to allow our students to return to school is more appropriate in states such as Florida, Texas, Arizona and Georgia, where the brunt of the epidemic hit late and which are now experiencing increasingly high levels of infection, hospitalizations, and deaths, as was the case in Michigan and New York several weeks ago.  I believe that aside from the generally hyper-polarized atmosphere in our country fanned fervently by President Donald Trump, unwarranted division is being exacerbated by confusing the situation here on the ground in Detroit with those states where the epidemic is at its height.

While some of us may be praying that we ride into a new school year only having to log in and teach from the safety of our own homes, and our reasons may range from legitimate health vulnerabilities, fear and uncertainty, to just plain fatigue, we cannot take lightly how our kid’s poor emotional and academic outcomes will reflect negatively on us because of our refusal against the positive scientific evidence, to grasp that the future here in Detroit is likely much brighter than we think.

We cannot allow ourselves to withdraw from constructive action due to unbridled fear. And we must hold accountable the powers that be to provide our district the necessary funding to offer students and parents the option for a safe return to the classroom and rigorous remote instruction.