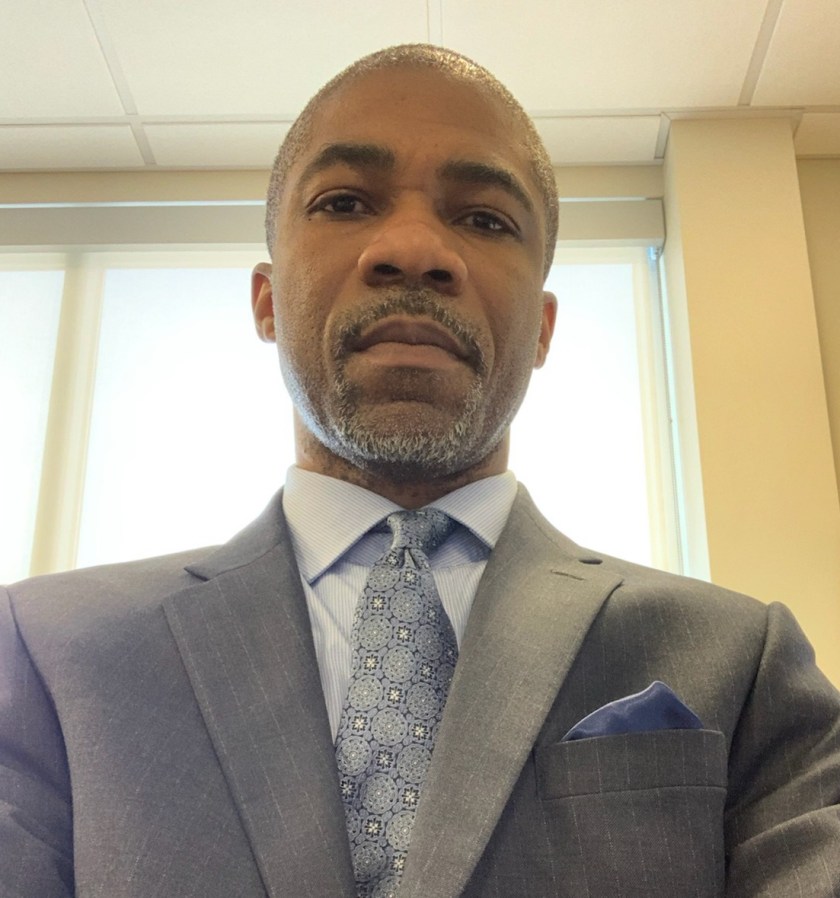 Fairness, transparency, and equity.  These are just a few of the words that have been a mantra by those of us who simply want law enforcement to enforce the law equitably.  The insurrectionists who stormed the U. S. Capitol on January 6, 2021, did so with little or no resistance from the Capitol Police.  Make no mistake, if that White mob who wanted to overthrow the legitimate will of the people reflected in the results of the 2020 presidential election had been African Americans, the outcome and use of force by law enforcement would have been significantly different.  One need not search too far in the annals of history to find proof of how this disparity is so glaring.

On June 1, 2020 when former President Donald Trump wanted to display his so-called law and order approach in the wake of protest throughout many cities led by the Black Lives Matter movement as a result of racial injustice after the murder of George Floyd, the President and his then Attorney General William Barr, ordered law enforcement to “clear out” the protesters so that he could make his photo op in front of St. John’s Episcopal Church in Washington D.C. Riot police officers, mounted police, military police and other police agencies, dressed in riot gear, launched flash grenades, and struck protesters who were peacefully assembled in Lafayette Square, located a short distance from the church.

Karl Racine, the Attorney General of the District of Columbia in a statement about the actions of law enforcement during that peaceful protest said that the District was, “now reckoning with an unhinged president responding to nonviolent demonstration with war-like tactics.” The image was similar to that of dictators in third world and underdeveloped nations making their march across town. Such display of authoritarian power against Black protesters was not only shocking and appalling, but it was something we never expected to happen in the United States of America, a beacon of democracy.

We cannot remain silent and idle while others suffer at the hands of those who want to carry out injustice and unfairness in the name of public safety or law and order.  Public safety is a matter of the public.  One does not have the power to decide as a member of the law enforcement community who should be protected.  The word public recognizes the whole, not part of the whole.  To serve and protect the public means just that, to serve and protect all.  Treating each with the same level of dignity, respect, and fairness.

Yet this is not the reality of folks who are Black and Brown.  Make no mistake, had the mostly White insurrectionists who sought to bring mayhem on members of Congress, including the Vice President and the Speaker of the House, been African Americans, they would not have made their way to the steps of the Capitol before encountering an unprecedent level of force.  That would have been appropriate for anyone regardless of race attempting to overthrow the will of the people. These were seditious acts perpetrated by people who were not African Americans. And the world watched in horror, as we watched in fear, trepidation and embarrassment.

The contrast display of force and preparation carried out by law enforcement against Black demonstrators on June 1, 2020 compared to what may even be described as passive action taken by law enforcement on January 6, 2021 is breathtaking and unbelievable.  Strikingly, the insurrectionists were calculated and organized.  Their plan was reportedly orchestrated, and their willingness to cause total chaos was stoked by a President who would not accept the fact that he had lost a democratic election.  There was nothing peaceful about their actions.  It was marred in racist motives cloaked in false information and carried out in misplaced and misguided patriotism.  Their actions were neither partocratic nor peaceful.  Yet, they were met with little resistance as they violently stormed the symbol of our democratic experiment.

The contrast of the actions of law enforcement on those two days, were evident for all to see.  This disparity is real.  It is something that African Americans experience on a daily basis.  It must stop.  As members of the community and stakeholders, it is our duty to make sure that there is transparency, equity, and fairness in law enforcement.  This cannot be achieved by only those of us outside the “Blue wall.”  Members of the law enforcement community must come together with members of the larger community to implement sensible and reasonable public safety measures that protects the entire public.  In order to build trust, people must believe that the system is fair.  When the system only seems to work for a particular set of individuals or group, it is no coincidence that mistrust results.

It is exhausting making these arguments as if they are not evident.  But we make them because we want change and accountability when injustice has been witnessed.  Perhaps it is because we dare to believe that it must be better.  And why not?  It is not too much to ask that Black people in this nation are treated fairly by a system that they want to believe in, live in and raise their families in.

Amazing it is indeed that the celebration of Dr. Martin Luther King Jr.’s birthday, ushers in a new dawn and reality check about our nation’s history of racial injustice.  For we are always on the threshold of a new dawn.

We find ourselves in a nation that is divided.  Nevertheless, this is also a time of immense hope.  Hope that cannot be extinguished by those who want to destroy this great nation.  Hope that rest in all of us to inspire others to do the right thing.  Hope that we have placed in President Joe Biden and Vice President Kamala Harris, to take us to a new horizon that stretches across this wonderful nation that sparks all of us to enlist our better angels.

Still, the responsibility of ensuring equal justice under the law rests with those who have been assigned the dutiful task of both enforcing and administering the law without regard to race. The law enforcement community both at the federal, state and local level needs to go back to the drawing board because we cannot in the words of Dr. King have an “unjust application of the law” as the order of the day.