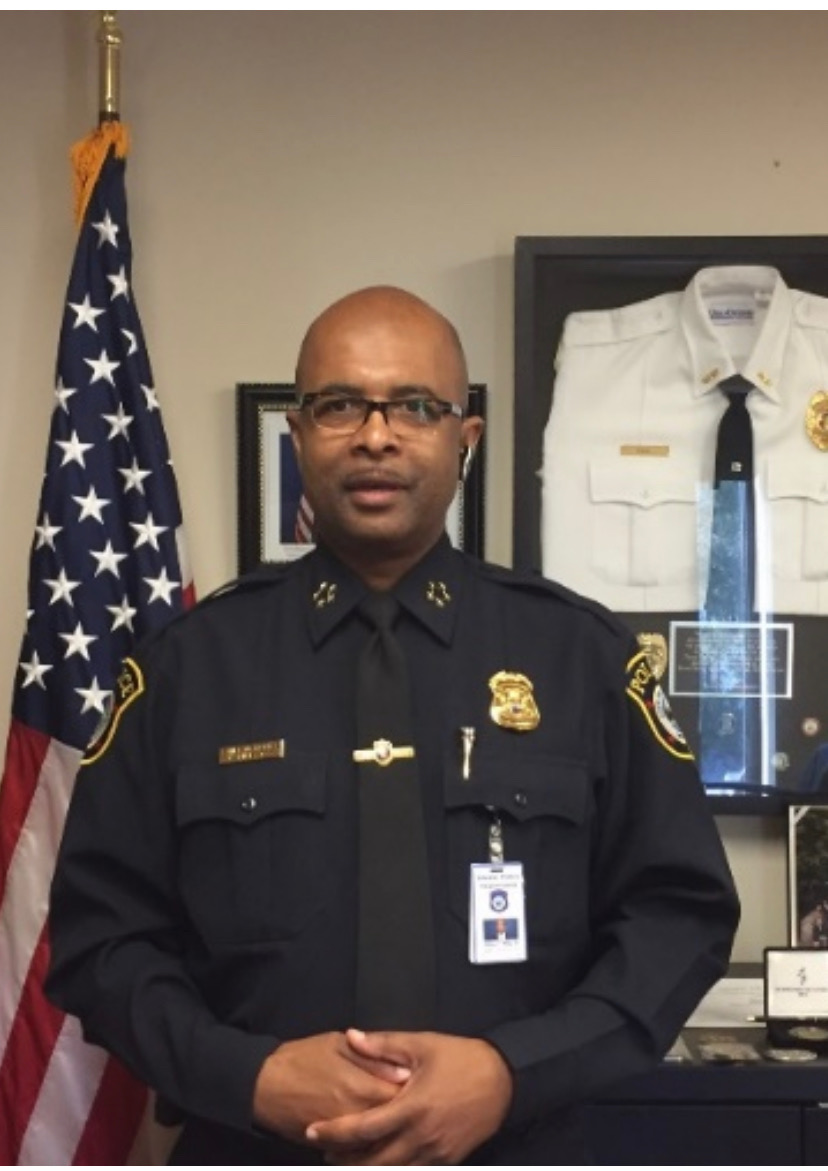 Watching the actions taken by the border patrol in Texas against my Haitian brothers and sisters were horrifying. It stirred memories of events and conversations from my past youth. The experiences I had being raised in the South spanned my entire journey of life to the present.

It starts out with me as young child growing up in a region below the Mason-Dixon Line. I am listening to my elders talk about the path to success and staying safe. The path to success was work hard, be the best at what you do, get an education by attending high school and beyond, respect your elders, stand tall & be proud, represent the family well, stand up for your rights and your people, enjoy your life and keep God first and in our life.

Yet there were other lessons of survival that we were taught such as how to stay away from the police. We were reminded of the need not to walk through certain neighborhoods for our own good. We were urged to avoid certain counties and cities especially when the sun went down and if it is at all possible never to walk alone especially at night and to be home or in the yard by sunset. During this period in the 1960s these survival rules were not in reference to drive by shootings committed by Black Americans.

These lessons were inculcated in me as a young Black male with a promise, but who could have easily been misconstrued as a suspect because of the color of my skin. Because of this nation’s long history of discriminatory policies faced by Black people going back to the days of slavery, and which gave impetus to the Civil Rights Movement led by Reverend Martin Luther King Jr., I was constantly reminded as a child to be aware of the racial characteristics of our society and its wider implications on Black people.

That’s why the actions taken by the border patrol personnel evoked sad memories of my childhood and mirrored the actions taken by law enforcement during the slavery period when the police were tasked with retrieving runaway slaves. From historical records and accounts men on horseback used whips and ropes to capture the runaway slaves including many, who were even lynched at the scene where they were captured to send a message.

Centuries after slavery, and 100 years after legal Jim Crow, to watch white men on horsebacks using horse reins as whips against Black people at the southern border in the year 2021 is mindboggling. What it shows the total disconnect and aversion that some in law enforcement have toward people with African descent.

The action by this government agency is part of continued U.S. government policy that treats the people and nation of Haiti indifferently. Such indifference has endured since January of 1804 when Haiti successfully fought and won its independence from France. Haiti’s revolt caused major economic despair for France which eventually allowed the Louisiana Purchase by the United States.

However, even though President Thomas Jefferson who supported the theme of the French Revolution (Liberty, Equality and Fraternity) was not a supporter of the Haitian revolution due to the fact that he and others in the U.S. owned slaves, the American government at that time was concerned that their slaves would get the same idea, so a free and prosperous Haiti was to be had.

That is why the treatment against Black refugees from Haiti ought to be seen through the long historical lens of what Haiti did in establishing the right to self-determination by becoming the first Black republic in the world. Their defeat of France is no small measure and it has been an inspiration for Black people to continue to fight for civil and human rights in America.

It is never lost on me that the struggle for racial justice is far from over. And how the federal government responded to Haitian migrants was a powerful reminder of the need to constantly demand our freedom and human dignity as Black people.

During my time as the Police Chief for the City of Selma, Alabama, the cradle of the Civil Rights Movement, I had the opportunity to meet and talk with many civil rights icons such as Congressman John Lewis, Reverend Frederick Reese, Amelia Boynton and a host of others. Their message was always the same. “We are not done yet and there is more to be done in our country,” is how they concluded in my conversations with them. They were so right and changing the law on Haitian immigrants and how they are treated is one way to achieve racial equality.  They should be treated just as the Cuban Immigrants are treated. Haiti continues to suffer from natural disasters as well as political unrest that targets certain groups citizens just as in Cuba and other countries.

As an African American male whose ancestors were taken from the continent of Africa and brought to the shores of this nation as slaves, I welcome my Haitian brothers and sisters as well as my other worldly family who are seeking a better life for their families. I am not for open borders, but I am for treating everyone fairly by allowing them to properly seek asylum. The United States is capable of processing individuals for asylum claims as well as ensuring the safety of the public health.

William T. Riley is a senior fellow at The PuLSE Institute, where he is focused on poverty and criminal justice reform. A career and decorated law enforcement leader, Riley, is currently the police chief of the City of Inkster, Michigan. Previously he served as the police chief in Selma, Alabama, the cradle of the Civil Rights Movement. For submission inquiries contact Bankole Thompson, the editor-in-chief and dean of The PuLSE Institute at info@thepulseinstitute.org.