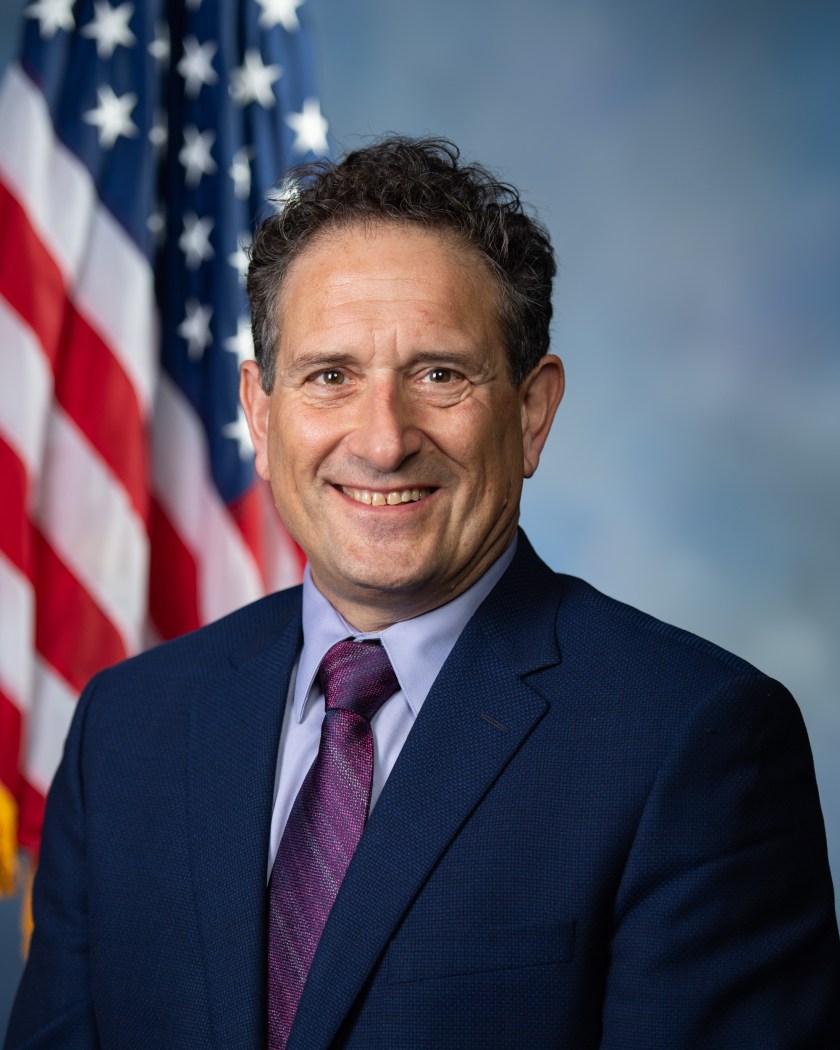 Last month’s horrifying images of Haitian migrants at the Del Rio, Texas border, coupled with unconscionable mass deportations, are a part of a very long history of discrimination towards Haitians particularly and Black migrants generally.

It is no secret that the United States has had a troubled history with Haiti: from our country’s involvement in past anti-democratic abuses the Haitian people have endured, including supporting the Duvalier dictatorship, to preferential treatment of Cubans over Haitians through the “wet-foot, dry-foot” policy, to the present day propping up of the de facto Ariel Henry regime following the assassination of Jovenel Moïse.

My own history with Haiti spans over four decades. I spent a month in Haiti studying the impact of USAID as a college student in 1980. I learned to speak Creole while organizing Haitian nursing home workers in Boston in the 1980s. I served as an observer to the first attempt at democratic elections in Haiti in 1987 after the fall of the Duvalier dictatorship. I watched in horror at a polling place in Carrefour as anti-democratic forces sprayed would-be voters with bullets. It was a miracle no one was killed.

I spent my first summer of law school in 1992 in Haiti for Human Rights Watch and was the principal investigator and writer for that organization’s book-length report, Silencing a People. I published writings on Haitian civil society and what an effective U.S. policy to support democracy and economic development in Haiti could look like.

After I was elected to Congress in 2018, I sought a seat on the House Foreign Affairs Committee and its Western Hemisphere subcommittee, in part to help move U.S.-Haiti policy in a more positive direction.

I will not mince words: the Biden administration needs to develop a new policy on Haiti, the only country to be created out of a successful slave rebellion on a national scale. Alongside my colleagues Congresswomen Ayanna Pressley, Yvette Clarke and Val Demings, I founded the House Haiti Caucus this year. We seek to be an active partner in forging that new path with policies that empower the Haitian people and center their human rights and aspirations.

We can do that by embracing the plan developed by Haitian civil society to organize a transition to a real, functioning democracy — and avoiding actions that undermine this widely supported effort.  I consider this accord calling for a Haitian solution to the country’s political crisis, which was signed on August 30, to be one of the most significant developments in the last half century of Haitian history. Why? The accord involved painstaking consultations and real give and take. It includes a detailed and seemingly workable plan for a transitional government and step-by-step restoration of democracy.

Perhaps most importantly, it has been signed by over 650 people representing a stunning array of groups including most political parties, all three major religious streams, business, labor, legal, human rights, women’s, peasant and other organizations representing every region of the country.

The U.S. should support this organic growth of actual democracy rather than propping up the illegitimate government of Ariel Henry, which has neither constitutional basis nor public support in Haiti or the Haitian diaspora.

While so many people repeat tired talking points about Haiti being a failed state or the victim of disaster after disaster or the poorest country in the hemisphere, the brave Haitian people are nurturing tender shoots of healthy democracy formation right in front of us. The question for the U.S., is whether we will see what is happening beyond the tiny wealthy elite and corrupt politicians who control the government, and at long last side with the Haitian people. I have no doubt they can succeed if we get out of the way.

Editor’s Note: U.S. Representative Andy Levin represents the 9th District of Michigan in Congress. He is the co-chair of the Congressional Haiti Caucus as well as a member of the House Committee on Foreign Affairs.  He is a graduate of Harvard University Law School. For editorial submission inquiries contact Bankole Thompson, the editor-in-chief and dean of The PuLSE Institute at info@thepulseinstitute.org.