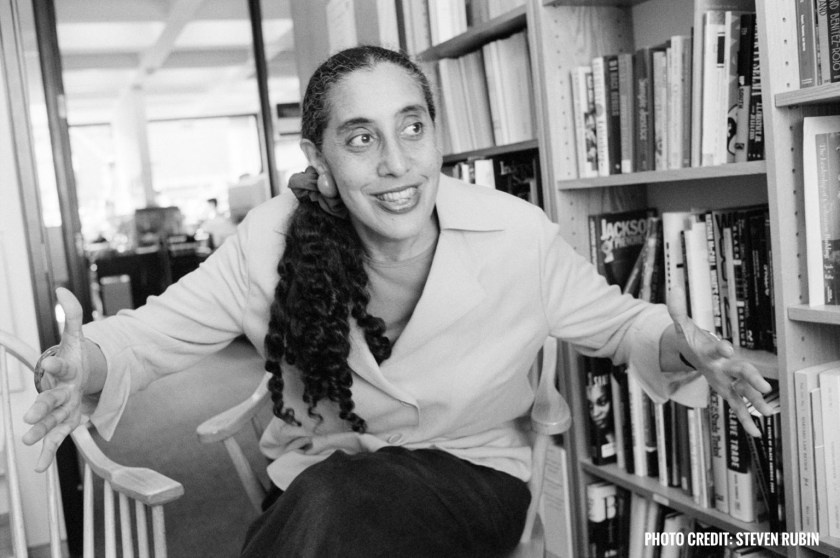 One year following the insurrectionist attack on the United States Capitol on January 6, 2021, the world’s leading pillar of democracy, the United States of America, now finds itself entangled in a bitter battle to preserve its democratic principles, starting with the sacred bedrock of voting rights.

The failed coup, which has called in to question the stability of U.S. democracy, occurred on the day of a critical Senate runoff election in the state of Georgia and the confirmation of the November 2020 presidential election results, which saw President Joe Biden defeat former President Donald Trump. Both the Senate and Presidential elections were heavily decided by the participation of minority voters, particularly African Americans, who voted to unseat the former Republican president and to send two Democrats into the Georgia Senate seats, a historic first.

While the fight to preserve voting rights is at the center of the universal threat to democracy, African Americans have always bore the brunt of attacks on the right to vote and have been in a perpetual battle to exercise this fundamental liberty for decades. Therefore, Black participation cannot be denied or overlooked, as the January 6 attack, comprised of an overwhelming majority White mob, occurred as a backlash to the losses, and is directly tied to the core democratic principle of free and fair elections.

In this precarious time of the country’s history, an era after the brutal murder of George Floyd, race must be considered in the context of every dimension of society, and voting rights is no exception. However, despite the relentless calls for change and strengthening voting protections for Black communities, voting rights is still under attack across the nation, starting right in the nation’s capitol.

Despite holding a majority in Congress, Democrats have failed to pass the crucial voter protection legislation, the John Lewis Voting Rights Act, named after the legendary late Georgia Congressman John Lewis, who bore the brunt of police brutality during Bloody Sunday on the Edmund Pettus Bridge in Selma, Alabama to demonstrate for voting rights for African Americans. His place in history is well-documented, deservedly so.

Yet, one legal scholar and staunch defender of voting rights never truly received the due she was deserved during the time she fought. That is late Harvard Law professor Lani Guinier, who died on January 7 at the age of 71.

Guinier, the first woman of color to be appointed a tenured professor at Harvard, was a tireless advocate for civil rights and a champion of voting rights. She boldly called for changes in electoral procedures that would give Black citizens and other minorities a greater outcome in legislation affecting their lives. These progressive views, which seem to be common sense views, have now become mainstream progressive ideals. However, during Guinier’s rise, her views were deemed too controversial by conservatives and some moderate Democrats, who successfully pressured then President Bill Clinton, who was a classmate of Guinier’s at Yale Law School, to withdraw her nomination to lead the Justice Department’s Civil Rights Division.

Rather than defend her nomination and vision of a more just society, Clinton called some of her positions “anti-democratic.”

However, as a Black woman and legal scholar, Guinier well understood how the voting institution systemically undermined the power of Black and minority voters. With the redistricting battles forging across the country, her arguments have prevailed and proven correct, marking her victorious and on the right side of history in the moral arc of the universe that bends toward justice.

While an apology by Clinton and all the Democrats who failed to back her nomination may be too late, Democrats can instead honor her life and trailblazing work by embracing her position and fight tooth and nail against voting restrictions. They can start by finally passing the John Lewis Voting Rights Act.

Most importantly, Democrats can learn a valuable lesson that they too often take for granted- to follow the lead and heed the advice of credible, bold, and courageous Black women like Lani Guinier, rather than dismissing their opinions to seek validity and approval of partisan opponents.

Attorney Tina M. Patterson, is the president and director of research at The PuLSE Institute, Detroit’s national anti-poverty think tank. She is the author of a forthcoming book on race and the law. Email info@thepulseinstitute.org for any inquiries.