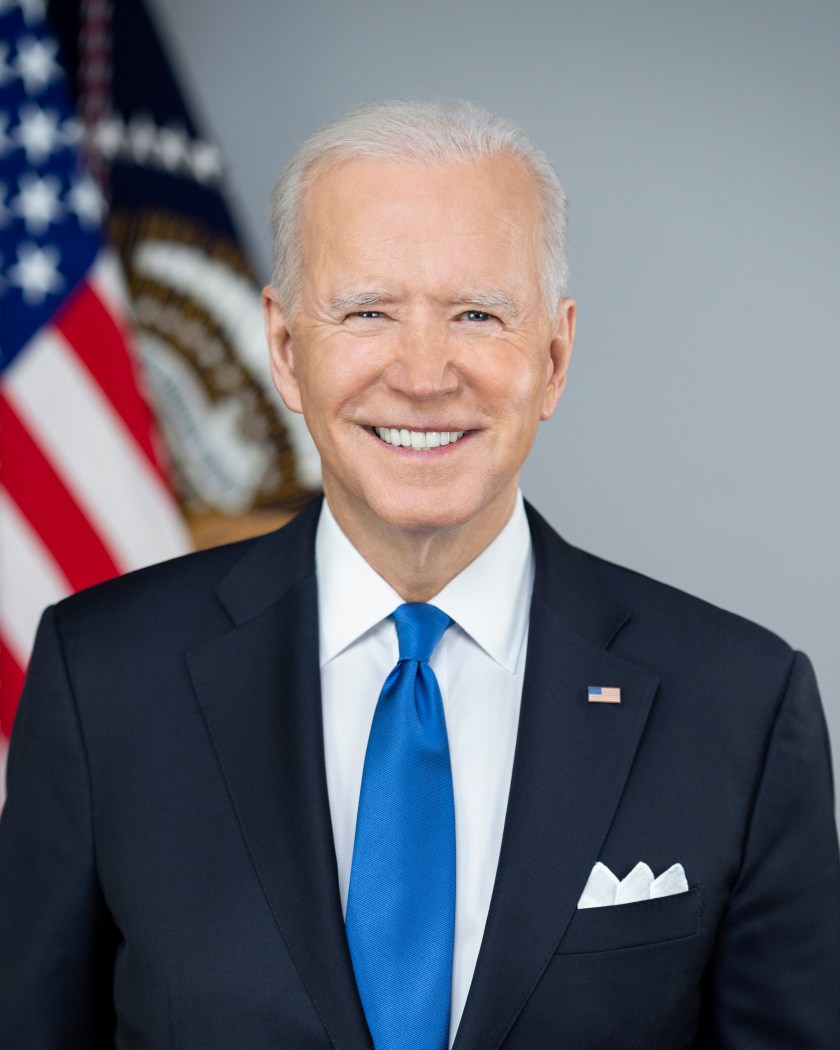 On November 7, 2020, while addressing the nation for the first time as president-elect, after a long and contentious 2020 presidential election finally ended, President Joe Biden profusely thanked the African-American community and promised to return the support they gave him. Specifically, Biden stated: “Especially at those moments when this campaign was at its lowest ebb, the African American community stood up again for me,” and promised “You’ve always had my back, and I’ll have yours.”

Now over a year since taking office, Biden has done little to deliver on serious policy prescriptions to address pressing needs in the Black community. At times, Biden has even taken a position in lock step with his predecessor, Trump, whose policies seem to reflect the deeply seated racism and bigotry still permeating the nation’s institutions.

However, one key campaign promise Biden seems keen to deliver on is that of a Black woman nominee to the Supreme Court, a promise that can now come into fruition with the recent retirement announcement of Justice Stephen Breyer, effective at the end of the current court term in June. While this would be a historic nomination and selection if confirmed, it should not let President Biden off the hook in his failures to deliver to the larger Black community on key domestic and foreign policy issues that have not provided the necessary relief to these communities. This is all the more critical because the issues plaguing the Black community that Biden has failed to achieve are basic constitutional and humanitarian rights that Black people have fought for centuries in this country.

A prime example of Biden’s extreme hypocrisy in the Black community is the ongoing humanitarian crisis of Haitian migration at the United States’ southern border. With the nation in political turmoil after the assassination of its president and once again stricken by natural disasters, Haitians flocked to the United States seeking asylum. Instead of international aid, they were met with border patrol agents rounding them like cattle and shocking images of White agents on horseback using reins as whips to strike the Black Haitians away. These despicable scenes harkened directly back to the days of slavery, and while Biden and the White House promised an investigation into these unacceptable actions, no results have been presented, nor have any punitive actions been announced.

Even worse, Biden continues using the Title 42 Act, a policy that raised questions of legality regularly used under President Trump, to continue expulsion flights back to Haiti, even into January 2022, with no helping hand being extended to relocate Haitians seeking help. This is especially hypocritical for two key reasons: First, the United States warned its own citizens to flee Haiti, due to the turmoil and dwindling resources in the country, but cold-heartedly returned Haitians to fend for themselves despite the country’s instability and diminishing quality of life; and Second, the United States has extended a warm welcome and helping hand to similarly displaced Afghan refugees, with some politicians openly allocating millions of dollars to relocate families. This is nothing more than a racist double standard against Black migrants, and one that Joe Biden has done nothing to correct.

Regarding domestic policy, Biden’s record is not much better when it comes to issues affecting the Black community. In particular, Biden has most recently failed to deliver on a key piece of legislation that addresses a basic issue African Americans have historically faced in this country: voting rights protection.

Proposed legislation to strengthen voting rights included the Freedom to Vote Act and the John Lewis Voting Rights Advancement Act, the latter named after legendary late Congressman John Lewis, who suffered at the hands of police brutality on the Edmund Pettus Bridge during the Selma, Alabama march for voting rights later known as Bloody Sunday. African Americans have long been shut out of the democratic process since the nation’s inception, originally being classified as property rather than people with full human and constitutional rights, including the fundamental right to vote. Even after voting rights were finally granted, it was on a limited basis. African Americans had to overcome overtly racist Jim Crow laws that placed extreme barriers on their right to vote in order to prevent their participation in the legislative process by electing their own representatives to advocate on their behalf in the halls of Congress and state legislatures across the country. The landmark 1965 Voting Rights Act dismantled outright discriminatory procedures that kept Blacks from voting in large numbers, but the Black vote has nonetheless been stifled since its inception and continues to this present day.

Still, despite voting rights being a central campaign theme for Biden, he has failed to put the necessary pressure and resources into passing the critical voting rights legislation, leading to its recent defeat in the Senate. Biden campaigned on his experience as a senator and his ability to negotiate with Republican members, which he has mastered over his nearly 50-year career in politics. Certainly, he is no stranger to negotiation with his colleagues across the aisle, so Democrats have no excuse for the failure to pass voting rights legislation while they control the legislative chambers in Congress. And Biden, with his vast experience and noted bipartisanship skills, has no excuse why he cannot get the job done.

President Biden cannot make these monumental failures that question his commitment to loyal Black supporters go away with the selection of one Black woman to the Supreme Court. As historic as the pick would be, it does nothing to erase the larger systemic issues of institutional racism and nothing to guarantee the affirmation of basic human and constitutional rights for African Americans.

Rather than simply celebrating or giving Biden a break for this selection, African Americans must instead keep the pressure on Biden to fulfill on the larger issues affecting the Black community. Biden still has two more years in office before the next election and plenty of broken campaign promises to satisfy. Black voters owe him nothing. Instead, he must demonstrate that he is once again worthy of the Black vote through tangible policy and legislative action that will sufficiently meet the needs of the Black community.

Attorney Tina M. Patterson, a racial justice advocate and former federal government attorney for the Social Security Administration, is the president and director of research at The PuLSE Institute, Detroit’s national anti-poverty think tank. For submission inquiries contact Bankole Thompson, the editor-in-chief and dean of the Institute at info@thepulseinstitute.org.