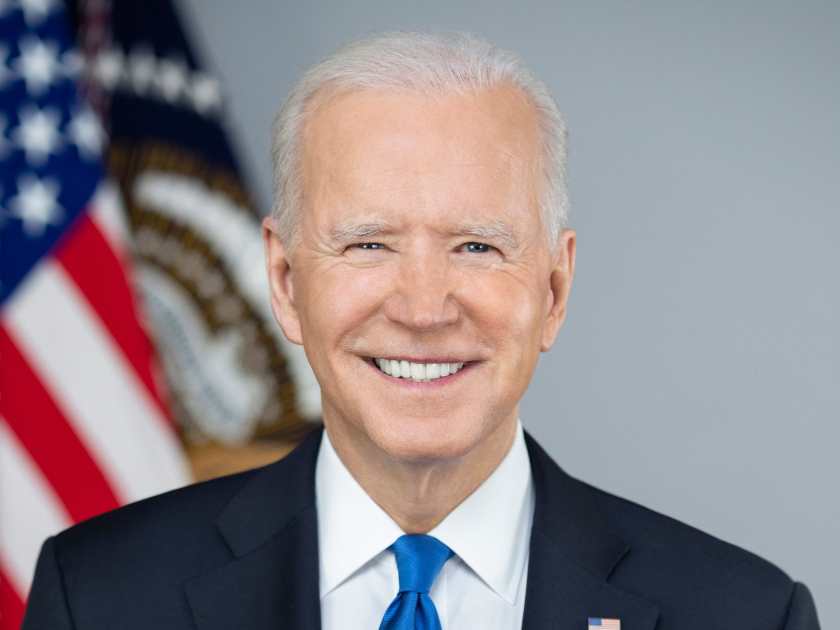 According to President Joe Biden, a Black woman Supreme Court Justice is long overdue. History supports this writer’s shared opinion with the President regarding that matter. While Blacks have been in this country for 400 years, centuries before the founding of the nation and the 1787 creation of its preeminent legal doctrine, the U.S. Constitution, only two Blacks have ever occupied seats on the highest court in the land, and this has only occurred in the past 55 years. No Black woman has ever served on the Supreme Court. Therefore, while the selection of a Black woman to the Supreme Court will certainly be a historic occurrence, in this day and age, we can no longer afford to be lulled, impressed, and humbled by the first Black position anywhere, and call that progress.

Instead, we must acknowledge the centuries-long purposeful racial exclusion as the direct reason why in 2022, we may just now see the first Black woman Supreme Court Justice, a possibility that is already rife with extreme backlash and ugly racist diatribe that a Black woman is “lesser” and inherently unqualified to serve.

Yet despite our slow and quite honestly shameful and embarrassing crawl toward truly embracing diversity and equality, we must be a more sophisticated electorate. This requires that in addition to pointing out the obvious meritless criticism against the prospect of a Black woman nominee, we must simultaneously demand a selection with substance that will serve as more than just a Black face to fulfill an overdue diversity need.

Rather, we must insist on an individual who will courageously and honestly address the issue of equality from the bench, while operating within the rule of law. This feat is not impossible, and in fact, has been accomplished by some of the greatest Black judges in the history of this nation. A fitting topic to revisit as we commemorate Black history month.

Arguably, the topic of Blacks in the judiciary begins with Thurgood Marshall, the first African American Justice to serve on the United States Supreme Court. Marshall was not just a Black face to fill a slot. As a lawyer arguing before the Supreme Court, his record was second to none, with a 90% winning percentage of cases before the United States Supreme Court, many of which were direct challenges to the racist Jim Crow laws of the time, including the landmark Brown v Board of Education decision, which shattered the racist legal doctrine of separate but equal.

Justice Marshall’s well-known legal philosophy aptly described his approach to the law yet did not compromise his Constitutional oath to uphold the law. In fact, the United States Courts to this day recognizes Marshall’s legendary career as a lawyer and a judge as one which strived to protect the rights of all citizens. Marshall made his mark in history, even before his ascension to the Supreme Court, by daring to take an uncompromising stand against inequality in an extremely politically charged and violent political environment, not unlike times we are facing today.

Another legal titan who began his legal career as a civil rights lawyer prior to his elevation to the federal bench was the late Detroit Judge Damon J. Keith. As a lawyer, Keith helped founded one of Detroit’s first African-American law firms and was named co-chairman of the Michigan Civil Rights Commission. As a federal judge, Keith ruled over substantial cases that expanded civil rights and liberties, such as educational rights that ordered busing to desegregate schools, employment opportunities that struck down discriminatory employment practices, and the upholding of the newly instituted integration policy of the Detroit Police Department.

Judge Keith also regularly ruled in favor of protecting fundamental first amendment rights and against government intrusion. Keith’s controversial rulings led to death threats as well as an infamous personal lawsuit against him by then President Richard Nixon. However, Keith remained unbowed in the face of such intense pressure, and the Supreme Court ruled unanimously in his favor in the Nixon case. Keith continued to stand up to the constitutional hypocrisies of inequality and government abuse, and ascended to the level of Senior Judge of the United States Sixth Circuit Court of Appeals, where he famously ruled against a policy by the administration of President George W. Bush by declaring “Democracies die behind closed doors.”

Finally, in the most relevant example to the current age, we have Judge Constance Baker Motley, who wrote the original complaint in the historic Brown v. Board of Education case. As a lawyer, Motley was the first Black woman to argue before the U.S. Supreme Court, and like Marshall, won 90% of the cases she argued before the nation’s highest court. She successfully defended the rights of protestors in the famous Albany Movement case, among whom included the late Civil and Human Rights luminary Rev. Dr. Martin Luther King, Jr.

Judge Motley also worked on all of the major school desegregation cases brought by the NAACP Legal Defense Fund (LDF), where she began her legal career. At the LDF, Motley led the litigation case that integrated the University of Georgia and directed the legal campaign that resulted in the admission of James H. Meredith to the University of Mississippi in 1962, which helped pave the way for the integration of universities across the south. Motley likewise faced dangerous political and physical obstacles in her legal quest for equality, yet her relentless advocacy in pushing for civil rights persisted and led to her ascension to the federal bench as the first Black woman to ever serve as a federal judge in the nation.

These courageous Black judges began their illustrious legal careers by standing up for the rights of African Americans through vigorous desegregation campaigns all across the country, building their legal acumen, public profile, and commitment to the Constitutional guaranties of liberty and justice for all. They did not cower or quit in the face of immense danger. They recognized the moment they were living in, and how their contributions could help shape a better world for all marginalized communities. Not in spite of, but because of their enormous contributions to civil rights, they were able to then occupy the highest seats of American jurisprudence.

Furthermore, once they reached the federal bench, they did not end the quest to achieve equality under law. They did not limit the bounds of Constitution, but instead continued to expand the guarantees of liberty to populations entitled to the same protections and expressions that had been vehemently denied to them solely on the basis of classifications such as race and sex.

Even in our current times, we must continue to look to these examples in history because their qualities, including most vitally courage, are still sorely needed. Discriminatory treatment based on race is illegal and contradictory to the Supreme Court maxim of Equal Justice Under Law. There is historic legal precedent to support the inclusion of equitable practices, such as Affirmative Action, as a counter to years of discrimination. Judges today must not be afraid to say so through their rulings.

The late legal scholar Lani Guinier profoundly wrote about the need for Black political candidates to be “not just physically Black.”Likewise, purely “physically Black” judicial selections will not do the trick to pacify Black voters in 2022. President Biden’s Supreme Court nominee cannot be a lukewarm candidate with no conviction, happy to serve as the latest Black face selected by Biden to a prominent role.

Democrats in particular, including Michigan Governor Gretchen Whitmer, present themselves as the vanguards of diversity, yet they regularly appoint and position Black faces in higher levels of government as a means to satisfy a diversity checkbox, rather than selecting diverse individuals with similarly diverse experiences in courageously serving marginalized communities, such as Marshall, Keith, and Baker Motley.

Biden, Whitmer and other prominent White liberal politicians must understand that they cannot continue to use this duplicitous maneuver to pacify their Black constituency instead of delivering on serious public policy that will substantially improve and authentically represent Black communities.

Attorney Tina M. Patterson, a racial justice advocate and former federal government attorney for the Social Security Administration, is the president and director of research at The PuLSE Institute, Detroit’s national anti-poverty think tank. For submission inquiries contact Bankole Thompson, the editor-in-chief and dean of the Institute at info@thepulseinstitute.org.