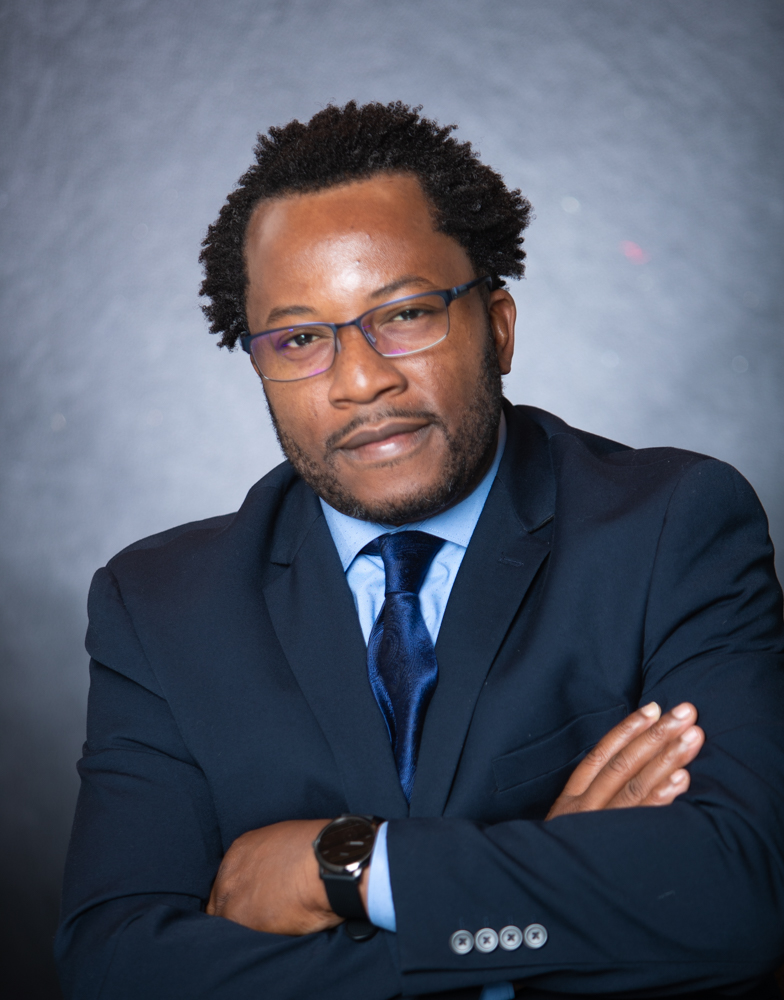 Bankole Thompson, a nationally acclaimed Black journalist and cultural critic described by the Eisenhower Foundation as a “Courageous voice on behalf of the dispossessed and disenfranchised, a shining example of journalism for the public good,” will serve as the keynote speaker at a Brown University Forum on Race and Democracy in the Era of Black Lives Matter on Thursday, Feb. 24 beginning at 4pm.

Thompson is the executive dean and editor-in-chief of The PuLSE Institute, a national anti-poverty think tank headquartered in Detroit, the nation’s largest African American city. The institute’s founding was inspired by his influential work on issues of poverty and inequality.

The virtual forum hosted by the Ivy League University in honor of Black History Month, and presented in partnership with the Providence Branch of the NAACP and the University’s Center for the Study of Race and Ethnicity in America, is a lecture which will explore the responsibilities major institutions have in addressing pressing racial inequalities on their campuses and in the wider world.

Thompson’s keynote lecture is titled:  “Why Major Institutions Must Address the Fierce Urgency of Racial Justice,” an issue that has taken center stage in the national conversations on race and racism after the death of George Floyd, where corporations across America and other captains of industry have been making public pledges to do more towards racial equity.

“Our nation is at the crossroads of whether we truly want a multicultural democracy or not? Institutions of higher learning such as Brown University must play a role in helping all of us answer this fundamental question,” said Jim Vincent, president of the Providence Branch of the NAACP.

Thompson, 42, is a racial justice champion, whose public service journalism is anchored on giving voice to those who feel voiceless and marginalized.

In 2020,  Thompson was invited to deliver the closing the keynote address for the 20th anniversary of the Slavery to Freedom: An American Odyssey Lecture Series at Michigan State University, whose previous speakers include civil rights leaders Harry Belafonte and the late Congressman John Lewis.

Among those who have praised his work include civil rights leaders Dr. Bernard Lafayette, National Coordinator of the 1968 Poor People’s Campaign and chairman of the board of the Southern Christian Leadership Conference; and Rev. Jesse Jackson Sr., president and founder of the Rainbow PUSH Coalition, who honored him with the “Let Freedom Ring Journalism Award,” on the 50th anniversary of Dr. Martin Luther King Jr.’s death.

In 2014, Thompson received the “Frederick Douglass Award” from the historic National Association of Negro Business and Professional Women’s Clubs, Inc during their Founder’s Day Luncheon in Detroit for using his voice and pen to speak truth to power, and for supporting the advancement of African American women.

A leading rabbi Daniel B. Syme, who was inducted into the Martin Luther King Jr. International Board of Preachers at Morehouse College, called Thompson, “A gifted journalist, attuned to the transcendent themes of potential and possibility in our fragmented world.”

Thompson has made numerous media appearances, including CNN’s Inside Politics, especially during the 2020 presidential election about how Black America will influence the election as well as making the case for a racially diverse Democratic presidential ticket.

In recognition of his work as a distinguished journalist and thought leader, the University of Michigan Bentley Historical Library in 2015 established the “Bankole Thompson Papers,” a comprehensive physical and digital collection to preserve his work for posterity. The Bentley houses the papers of every Michigan governor and significant leaders.

The author of a pair of books on President Barack Obama, Thompson, has conducted a series of exclusive sit-down interviews on Obama.