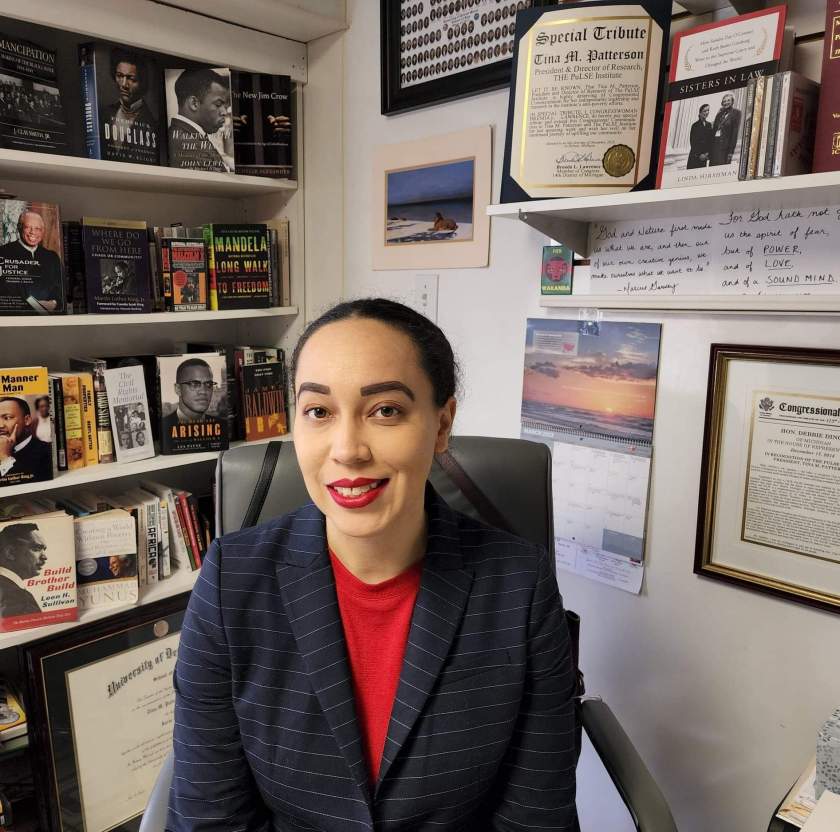 After a second delayed vote regarding Bedrock’s request, owned by billionaire Dan Gilbert, for $60Million tax breaks for its Hudson site project, the Detroit City Council is still wavering on whether or not to grant the proposal in the face of mounting public pressure. Gilbert, the wealthiest man in Michigan, has been at the center of debate regarding the inequality of Detroit’s economic recovery, which has seen a financial resurgence in the downtown area, where Gilbert owns many properties, while neighborhoods, which are majority Black, remain in need.

The immense disparity is magnified considering that the City of Detroit has yet to compensate or provide any concrete policy to remedy the egregious over taxation of city residents from 2010-2016, including the first three years of current Mayor Mike Duggan’s first term in office. Over two years later, Detroit homeowners are still without any resolution that would make them whole from historic government mistrust and possible mismanagement caused by the over half a billion dollar over taxation.

Furthermore, while Detroit homeowners have shouldered the burden of over taxation, Gilbert has been a recipient of numerous tax breaks, including the Opportunity Zone tax breaks created in 2017. A ProPublica report revealed that while the idea behind the Opportunity Zones was to “grant lucrative tax breaks to encourage new investment in poor areas around the country, experts say two of the downtown Detroit tracts are islands of wealth in the city, one of the poorest in the nation. They are significantly wealthier by median income than the surrounding area.” Gilbert owned property sits in these wealthy tracts, including the construction on the historic Hudson’s department store site, which Gilbert is now seeking an additional $60 million from Detroit City Council.

Additionally, aside from Detroit, Dan Gilbert also has significant business dealings in Cleveland, Ohio, a city close in proximity to Detroit in both location and poverty numbers. When Gilbert initially requested tax breaks from the city of Cleveland for renovations to the former Quicken Loan arena in 2017, Cleveland City Council members rejected the proposal, requiring personal lobbying efforts from Gilbert himself. The fight put up by the Cleveland City Council during that time has exuded more effort and critical review than what the Detroit City Council has done thus far.

The City of New York likewise rejected the proposal of a billionaire’s company when it rejected a proposal in 2019 by Amazon, then owned by billionaire Jeff Bezos. Despite the rejection, Amazon has continued to thrive as one of the world’s leading companies. The Detroit City Council should note that fact.

Finally, and most plainly, Detroit is in dire need of serious funds to improve the quality of life of its majority Black residents. Aside from the outrageous over taxation that still must be accounted for, Detroit faces a water shut off crisis and a foreclosure crisis that has turned the city from majority homeowner to majority renter city, slowly eliminating Black wealth that is often sourced by homeownership.

Rather than routing government funds to one man’s already immense wealth, the Detroit City Council should concentrate on distributing these much needed funds and resources to the neighborhoods in Detroit where the investment will have a much larger and longer impact on the future of the city.

Attorney Tina M. Patterson, a racial justice advocate and former federal government attorney for the Social Security Administration, is the president and director of research at The PuLSE Institute, Detroit’s national anti-poverty think tank. For submission inquiries contact Bankole Thompson, the executive dean and editor-in-chief of the Institute at info@thepulseinstitute.org.