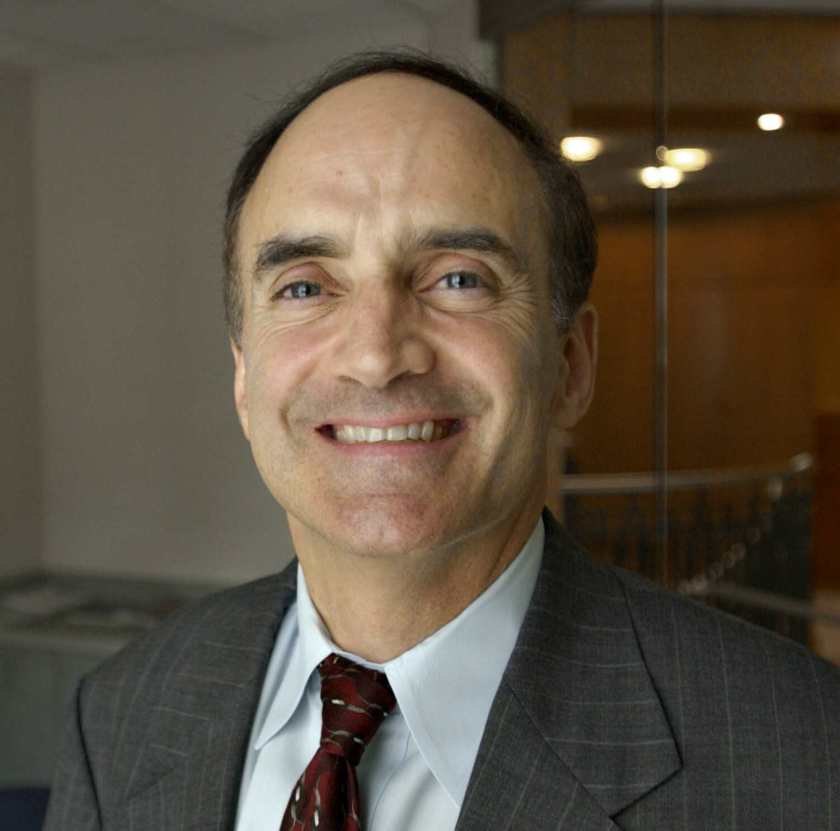 By Robert Weiner and Adjanni Ramos

As midterm elections approach, Congress must persist to offer food relief to help Detroit and the nation.  Democrats need to come together and resolve their differences.  An article on June 28 n the Washington Post  is titled “As inflation climbs, Democrats race to revive economic package…”

The piece continues, Party lawmakers need to “deliver on some of their promises” as they hurry to bring back parts of Build Back Better. In cities like Detroit, which has long suffered from price hikes on meats, produce, and basic staples due to lacking supermarkets, an economic package goes a long way with rising inflation. Even before the pandemic, the city was considered one of the most food-deprived cities in America, with 39% of Detroiters now “food insecure” — the technical term for inconsistent access to enough food for an active and healthy life.

In 2018, the Michigan Department of Agriculture labeled nineteen different neighborhoods in Detroit as “food deserts.” These were primarily poor neighborhoods lacking access to full-service grocery stores. Even before the pandemic, Detroit struggled with food insecurity that stemmed from high poverty levels across the city. But now it also struggles with food deserts, as over ten supermarkets closed during the pandemic as a result of people quarantining at home.

A Food desert – according to the USDA – is defined as a region where at least a third of the population lives farther than one mile away from a supermarket in an urban area and farther than ten miles in a rural area. In a December 2021 article published in The Afro-American Newspaper, PK (Peter) Semler, a National Press Club member and expert food insecurity journalist, said, “One can argue that food deserts are the best and most objective benchmark of economic disparity in the United State.”

He told us,  “That’s why community residents call it food apartheid.”  When asked by NPR why more chain brands aren’t opening stores in Detroit neighborhoods, resident Keyerra Richardson said, “Some don’t see our city as a place to operate profitably.”

Biden’s Build Back Better (BBB) bill allocates five million in funds for generational investments in local small businesses. The House Committee on Small Business states on its website: “Small business provisions in the bill will pave the way for recovery in the short term and provide solutions to the perennial challenges facing small businesses.” 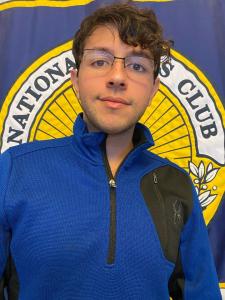 The massive reconciliation bill tackled everything from child tax to clean energy and climate change. It quite importantly tackled the nutrition problem in America by reworking the Supplemental Nutrition Assistance Program (SNAP).  The Biden administration implemented a 21%  monthly benefits increase in October 2021 by revising the outdated assumptions of what constitutes a healthy diet.

While this change improves access to a healthy diet for SNAP recipients, its effects diminished with the expiration of benefit increases introduced with Federal Covid 19 relief. In Detroit, where 40% of households receive SNAP benefits – according to the city’s Food Security Council – an increase in weekly benefits can go a long way for families. But all these benefits died with BBB, thanks to Sen. Joe Manchin (D-WVA)and Sen. Kyrsten Sinema’s (D-AZ) opposition.

The highest levels of food insecurities are found in Red Southern states; i.e. Alabama, Mississippi, Texas, New Mexico, and West Virginia. Sen. Manchin has no reason to oppose a bill that would assist over 15% of his voters by giving them more money for groceries. According to an April 25th, 2022 report from the Center for Budget and Policy Priorities, 302,400 residents of West Virginia – 17% of the population – participated in SNAP in 2021. The same report found that between 2013 and 2017, over 62,000 people were lifted above the poverty line because of SNAP.

Republicans should be loving this bill, as it does great things for predominantly red states where agriculture and ranching are typically important parts of the economy. The updated SNAP nutrition assumptions increase the household benefits amount to enable the consumption of more nutrient-dense foods, such as dairy and whole grains. For over four decades, health and nutrition assistance was a bi-partisan topic, but Republicans now attack any health assistance programs by calling it out of control budgeting and believing it creates long-term budget problems. Yes, all Americans should be shocked that food costs money.

In 2012, former director of the SNAP Research and Analysis at the US Department of Agriculture, Carol Olander co-wrote an article published in the Michigan Chronicle which addresses the myths that are often circulated by Conservatives. Olander argues that “SNAP not only contributes to the health of low-income Americans, it adds to the U.S. economic health,”  She also pointed out that USDA analyses routinely indicate SNAP, formerly the Food Stamp Program, measurably also reduces the national poverty rate.

The CARE’s Act showed that inflation can go down when Americans have money to spend, even amid a global pandemic. Cities like Detroit, which was already struggling at the structural and economic level, would have been given a chance to rise. But at the least, allow food for those in need.

Robert Weiner was a spokesman in the Clinton and George W. Bush White Houses. He was Communications Director of the House Government Operations Committee, and Senior Aide to Four-Star Gen/Drug Czar Barry McCaffrey and Reps. John Conyers, Charles Rangel, Claude Pepper, and Ed Koch.  Weiner is a member of the PuLSE Institute National Advisory Panel.  Adjanni Ramos is a Policy and Research Analyst at Robert Weiner Associates and Solutions for Change.