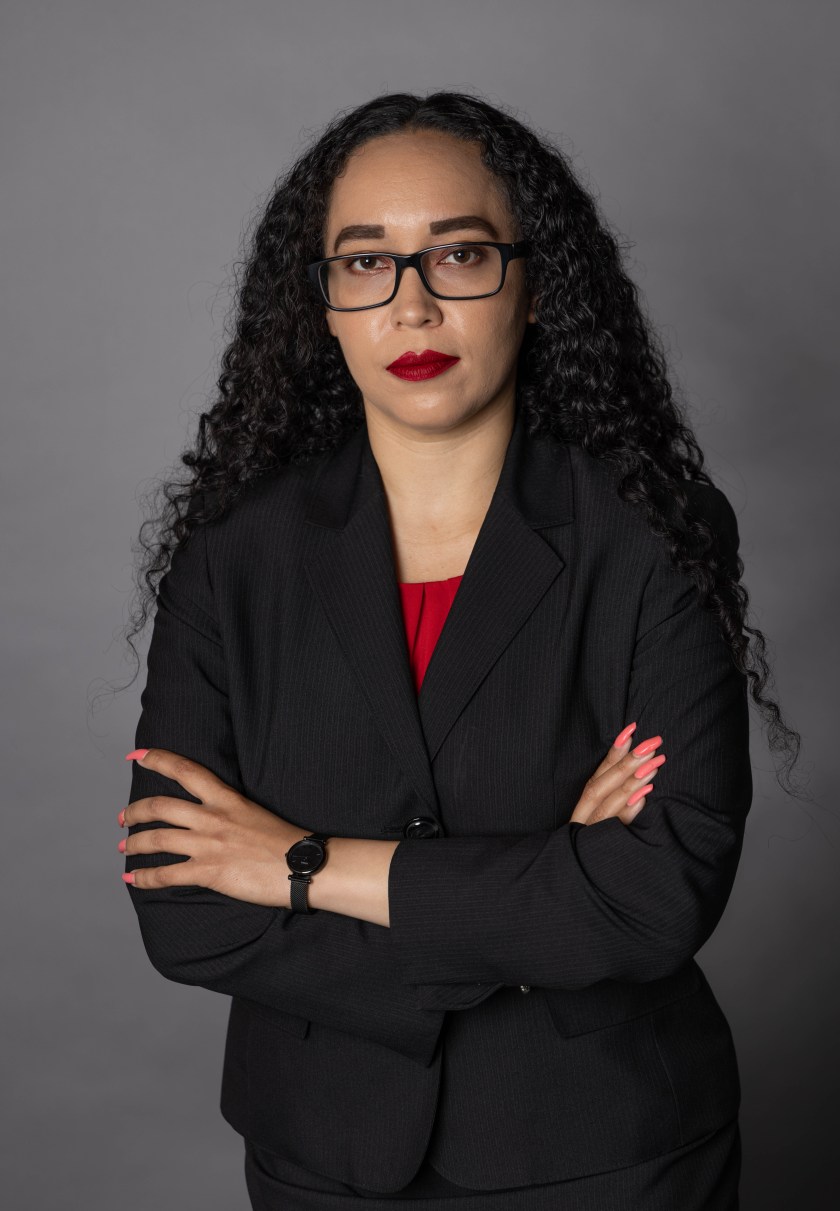 In our modern era consisting of rampant police brutality taking the lives of Black men, along with diminishing individual liberties and the erosion of the integrity of the judicial institution in America, one can easily lose all faith that justice can or will ever be served in these United States.

However, rather than accepting these injustices as regular occurrences, we must remember that the quest for justice is always worthy of the pursuit, no matter how difficult the road may be. In our efforts to continue in the path for social justice, we can draw strength by reflecting on the individuals who faced similar travails, yet refused to bow to inequity.

Instead, they used the power of their platforms and full resources to challenge systemic inequalities and distribute the justice guaranteed under law that had been denied to so many marginalized communities, especially African Americans. Rather than succumb to the system, these individuals used it to distribute elusive justice and hold accountable political persuasions of the highest order.

Today, Independence Day, marks the centennial of one of those individuals who refused to accept injustice as a way of life- the late Damon J. Keith, former Senior Judge of the U.S. Sixth Circuit Court of Appeals.

Judge Keith, from Detroit, was born on this day 100 years ago, July 4, 1922. Keith, a graduate of Howard Law School, was mentored under the wing of legendary jurist Thurgood Marshall, the first Black Supreme Court Justice of the United States.

Despite Keith’s judicial pedigree and prominent legal upbringing, he was no stranger to facing the dangers and realities of living as a Black man in America. Keith, the grandson of slaves, experienced racist treatment and segregation in the United States Army during World War II, and was subjected to demeaning racist treatment even as a senior appellate court judge in the federal judiciary. Keith even faced death threats and intimidation after controversial rulings, such as the 1970 Davis v School District of City of Pontiac decision, which ruled in favor of desegregating the Pontiac Public School District.

Keith’s rulings were often controversial in the sense that they overruled the oppressive standards of the day, thereby expanding access to communities that had been legally shut out of opportunity. The Pontiac bus case was one example, where Keith’s ruling allowed Black students to attend the formerly segregated school system in search of better educational opportunities. Keith also ruled in favor of integrating the Detroit Police Department under the administration of former Detroit Mayor Coleman Young in the 1979 Baker v City of Detroit decision. Young, the first Black mayor and longest-serving mayor in Detroit’s history, sought to integrate the police department after years of allegations of rampant police harassment against African Americans in the city.

In the Baker suit, brought by white officers opposed to Mayor Young’s police department integration plan, Judge Keith plainly and courageously opined that: “The City’s affirmative action program should not be seen as depriving white officers of any right to a promotion. Instead, it should be seen as a program conferring a bonus on blacks that have been subject to past discrimination.”

In addition to expanding rights to Blacks who had long been deprived of equal opportunity under the law, Keith also courageously checked the power of executive office when accused of overreach and violations of constitutional rights.

Just a few years into his tenure on the federal bench, and as one of few African American federal judges at the time, Keith ruled against surveillance efforts of President Richard Nixon’s administration, which led to a personal suit against him by Nixon. Rather than bowing to the glow of the presidency, Judge Keith, understanding the power and essence of government checks and balances, ruled that the Nixon administration’s wiretapping was a constitutional violation, a decision that was upheld unanimously by the U.S. Supreme Court.

Judge Keith continued to challenge the reach of the executive office when accused of violating constitutional rights well into the 21st century. In 2002, the Sixth Circuit Court held that the administration of then President George W. Bush, had violated the First Amendment freedoms of speech and the press by conducting hundreds of secret hearings to deport immigrants suspected of ties to terrorism. When ruling against the Bush administration, Judge Keith famously opined that “Democracy dies behind closed doors,”

At a time where the nation is dealing with the very assault on democracy that occurred during the January 6, 2021 insurrection, a notorious event that has seen little accountability, the courageous leadership of a Judge Damon J. Keith is sorely needed to protect the sanctity of democratic values and principles that we celebrate on this Independence Day holiday.

Keith accomplished immeasurable contributions to a more just society in his lifetime, which this country is all the better for. Each of us owes him a debt of gratitude, especially Black lawyers and judges, who must recognize the sacrifices made by Keith and others to allow for our presence as officers of the court.

Keith was not interested in popularity. He was focused on the guarantee of equal justice under law, and that meant channeling tremendous courage in the face of great disapproval with dangerous consequences.

We must honor and uplift his indelible legacy as we commemorate his centennial by advancing his fight for justice with the utmost courage and continuing his quest to open doors for future generations to freely enter.

Attorney Tina M. Patterson, a racial justice advocate and former federal government attorney for the Social Security Administration, is the president and director of research at The PuLSE Institute, Detroit’s national independent anti-poverty think tank. She is also the Principal Attorney at the Patterson Justice Counsel PLLC.

For submission inquiries contact Bankole Thompson, the executive dean and editor-in-chief of The PuLSE Institute at info@thepulseinstitute.org.