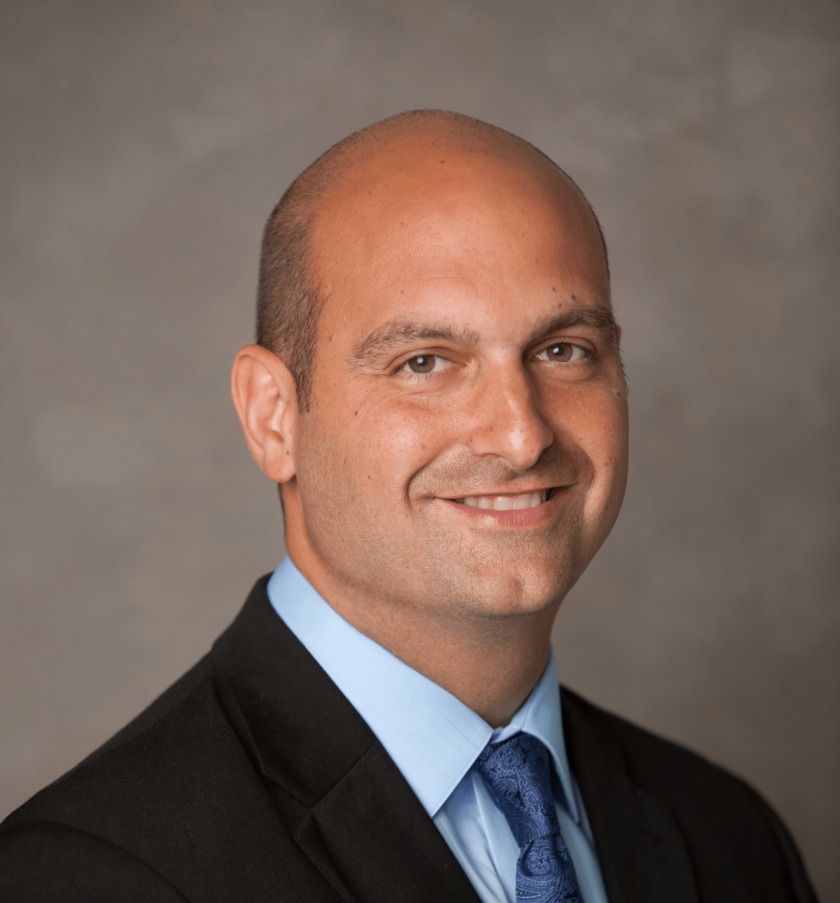 The Institute for Public Leadership and Social Equity, The PuLSE Institute, a Detroit-based non-partisan and independent think tank devoted to fighting poverty in the city and Detroit Public Schools Community District will host a forum on how poverty, race and illiteracy remain three disturbing impediments to the educational advancement many Detroit school children.

The Forum titled “Illiteracy, Poverty and Race: Confronting the Three Evils of Public Education in Detroit,” will be held on Wednesday, November 14, 6-7:30pm at Denby High School Auditorium, 12800 Kelly Road. The discussion which is free and open to the public, will feature DPSCD Superintendent Nikolai Vitti, Mark Rosenbaum, director of the Public Counsel Opportunity Under Law Project and lead counsel in the right to literacy case and several other speakers.

The Forum which will be the first constructive dialogue after the November 6 election about public education in Detroit, will also focus on how the next governor can be an effective ally in helping the school system succeed.

“The issues stemming from state control of DPSCD still plague the rudimentary education of Detroit’s children, who are majority African American. Chief among these is the quality of the education, including the right to literacy, which has been unjustly denied and will only further the cycle of poverty and inequity in the educational system,” said Tina M. Patterson, president of The PuLSE Institute. “The next governor of Michigan must be prepared to fully restore the basic necessities of Detroit public schools and ensure equitable access to the quality education all children deserve.”

The Forum is part of the Institute’s Perspectives on Poverty Series which focuses on the many dimensions and challenges of inequality.

Bankole Thompson, the Institute’s editor-in-chief  and an opinion columnist at The Detroit News will moderate the Forum.

The Institute recently announced a groundbreaking initiative, Business Leaders Against Poverty, a select group of CEOs committed to the alleviation of poverty in Detroit. Read more here about it https://thepulseinstitute.org/2018/10/28/detroit-ceos-join-pulse-institute-fight-against-poverty/