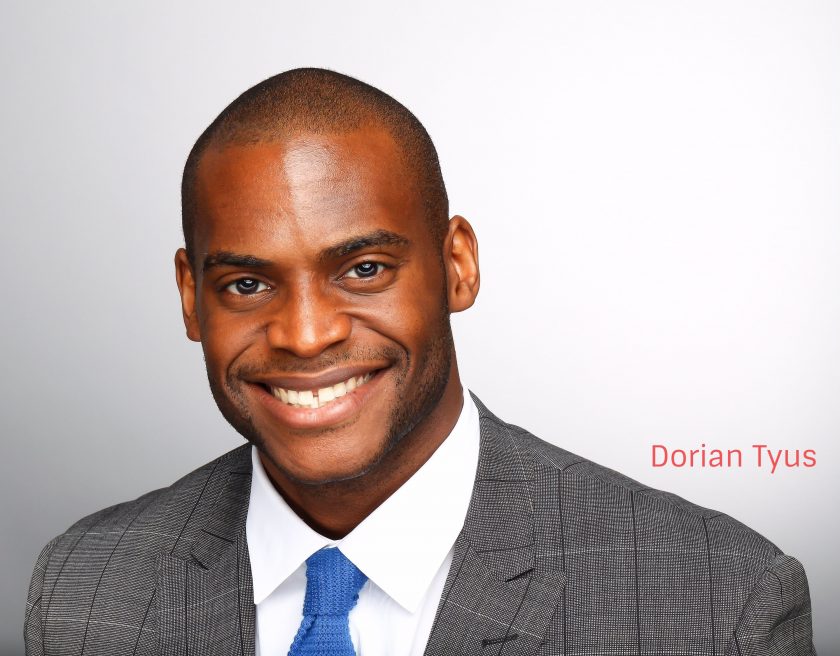 Our democracy depends on the passage of Proposal 2. To stay on top, the people in power have rigged the redistricting process, diluting the vote of everyday citizens. Proposal 2 aims to un-rig our districts.  It was created by everyday citizens like you and me – not politicians, lobbyists, or special interest groups – to end the manipulation of our district maps. Proposal 2 puts more power in the voters’ hands, making politicians more accountable to us, not lobbyists or special interests.

Every 10 years after the census is complete, under our current law, the party that controls the legislature is allowed to draw new state and congressional district maps. In theory, whoever draws these maps is supposed to use census data to ensure that our districts maintain equal population and adhere to the Voting Rights Act.
Today, however, politicians work behind closed doors and design maps that have a disproportionately negative affect on the historically disadvantaged communities the Voting Rights Act was intended to protect.

Due to this rigged redistricting process commonly known as “gerrymandering,” voting power in Michigan is among the weakest in the nation. In 2016, nearly 50 percent of Michigan voters supported Democratic candidates for U.S. Congress. However, Republican candidates won approximately 64 percent of the congressional seats. In the same year, Democrats again received nearly 50 percent of the Michigan vote for state Senate, yet Republicans won approximately 71 percent of Senate seats. These numbers are clear; the explicit will of the people is being subverted.

As a direct result of gerrymandering, our “elected” officials are becoming more partisan and less responsive to the people. Due to the manipulation of our current maps, most elections are decided in primaries, putting the most extreme candidates in the best position to win. That means problem solvers – the kind of people who can work with members of the other party – are unlikely to be elected.

The legislature’s increased polarization causes common sense programs that fight poverty to be rejected entirely. In practical terms, gerrymandering has led to state policies that result in crumbling roads, undermined school districts, polluted water, and executive takeovers at the local level. The danger is clear, and the negative community effects can no longer be tolerated. Proposal 2 is a critical step toward creating a better Michigan by ending gerrymandering. Beginning November 6th, 2018, voters must choose their politicians, not the other way around.

This is the people’s choice, and this is our time. Thousands of citizen volunteers collected more than 428,000 signatures to get Proposal 2 on the ballot. Trusted community members and organizations agree that voting yes on Proposal 2 will bring fairness, impartiality, and transparency into Michigan’s redistricting process.

A “yes” vote for Proposal 2 will restore the strength of the people’s voice, forcing politicians to be more accountable and attentive to our needs. No more tricks conducted behind closed doors. Let’s remind politicians that they work for us and not for special interests and dark money donors. It’s time to reclaim our voice, Michigan. This Tuesday, flip over your ballot and vote Yes on 2. The lifeblood of our democracy depends on it.  For more information, please visit www.yeson2.com.

Dorian Tyus is an attorney and advocate for voter equality.