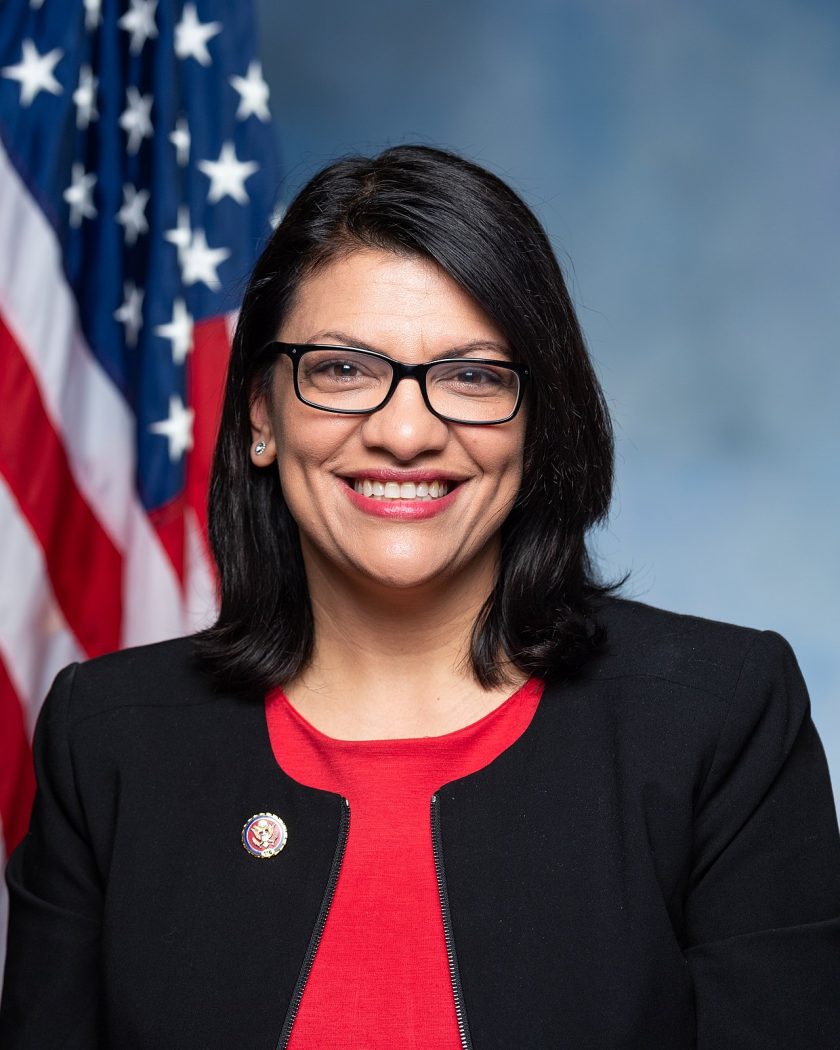 Detroit’s anti-poverty think tank, The PuLSE Institute, will host another forum in response to the historic revelation in The Detroit News recently that Detroit homeowners have been overtaxed by $600 million from 2010-2016.

The forum, “The $600 Million Scandal: Civic Duty for Local Government Accountability,” will be held Monday, Feb. 24, from 6-8pm at the downtown campus of Wayne County Community College District. It is the second in a series of major public forums to explore the various dimensions seeking solutions to the largest economic scandal facing the city in the modern era. The forum speakers are Congresswoman Rashida Tlaib, Pastor Solomon Kinloch, the senior pastor of Triumph Church, one of the fastest growing churches in Detroit, Sam Riddle, a longtime Detroit political veteran and 910AM host among others. Registration for the forum, which is open to the public can be found here: https://www.eventbrite.com/e/the-600-million-scandal-civic-duty-for-local-government-accountability-tickets-92773992509 .

In the words of the Rev Martin Luther King, Jr., the challenge the city faces right now, reflected in the $600 million scandal, requires us all to be a drum major for justice, a drum major for an inclusive recovery, and a drum major for basic fairness. In the last month since this economic scandal came to light, there has been an appalling and almost crippling silence on the part of the civic leadership in this city, which save for few voices, has rendered the unrelenting quest for solutions into a state of paralysis.

For the largest, black city in America, with a proud heritage of active and indisputable civic engagement, the current silence of the entire civic apparatus of the city betrays that undeniable, resilient legacy. It is without question that civic responsibility has always served as an impetus for city government to comply with the public good for the well-being of Detroiters.

In a poverty-stricken city, the $600 million scandal is yet another sad chapter and painful reality for the many Detroiters trapped in the dungeons of inequality amidst the bountiful recovery confined within the parameters of Midtown and downtown. While city government is wriggling in the pool unclear solutions, history has shown that in majority black cities like Detroit, engaged, active, and courageous civic leadership has always rendered the requisite measures to fight poverty and inequality amidst lethargic government commitment and inaction.

The forum series moderator is Bankole Thompson, the editor-in-chief of The PuLSE Institute. Thompson is a twice-a-week opinion columnist at The Detroit News and the host of REDLINE, a news magazine and commentary show on 910AM Super Station-Detroit which airs Monday through Friday from 11am-1pm EST.