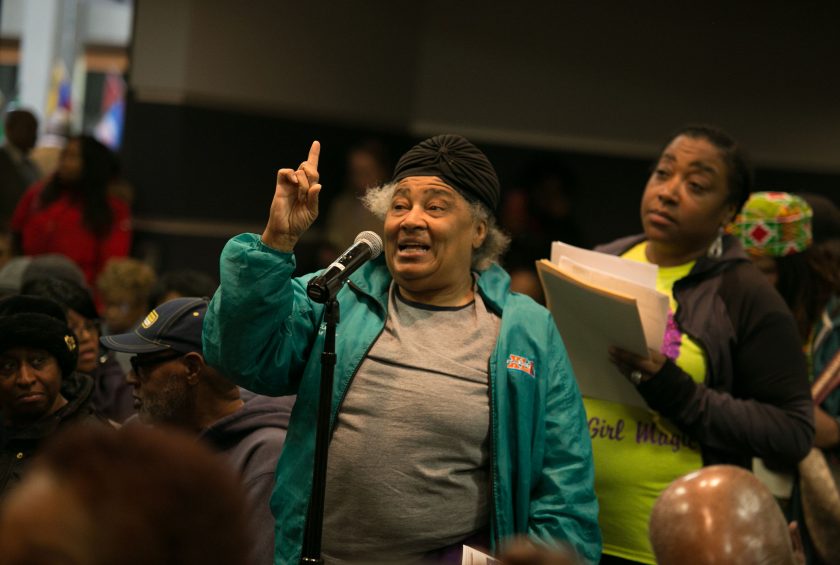 Editor’s Note: John Mogk, a nationally renowned expert on critical urban issues is a professor of law at Wayne State University, where he teaches property, state and local government law, land use planning and urban development. A graduate of the University of Michigan Law School, Mogk is currently a senior fellow at The PuLSE Institute, where he is focusing on how government can shape anti-poverty policies. For submission inquiries contact Bankole Thompson, the editor-in-chief of the Institute at info@thepulseinstitute.org.

Detroit homeowners have faced a tax foreclosure tragedy of epic proportions.  The Pay as You Stay (PAYS) legislation that was signed into law this week by Democratic Governor Gretchen Whitmer to reduce the delinquent tax burden on low income homeowners does not begin to address the problems of the Detroit’s broken property tax system.  Much more needs to be done.

Detroit has one of the highest property tax rates in the nation.  It also has one of America’s highest poverty rates and lowest median family income levels.  Homeowners in the city pay a higher percentage of their income on real property taxes than residents of any other major city and tax foreclosures in Detroit over the past decade have been in the tens of thousands, second to none.

Recently, an in depth investigation by Christine MacDonald of The Detroit News revealed that Detroit homeowners were overtaxed by an estimated $600 million from 2010 to 2016, as a result of the city not lowering property assessments as the market value of Detroit homes declined precipitously.  Homeowners who might have been able to pay the tax at the lower assessed value could not at the artificially maintained level. Both Detroit and Wayne County are responsible for making accurate property tax assessments and were complicit in the swindle.

There has been little effort to address the unfairness and destructive nature of the city’s broken property tax system.  Earlier Wayne County that collects the tax for the city instituted a program to allow homeowners in financial distress to pay delinquent taxes under an installment plan, but with only limited relief from fees and interest related to the delinquencies that we now know were based upon faulty assessments.  This program did little to prevent eventual tax foreclosures..

The PAYS program also adopts the installment payment approach, but eliminates fees and interest and caps delinquencies at no more than 10% of the home’s taxable value.  However, to be eligible for the PAYS program, a homeowner must qualify for the Homeowner Property Tax Assistance Program requiring that the income for a family of four be no more than $32.000 a year.  Higher income homeowners receive no relief from a system that has overtaxed them for years.

PAYS should be the first small step in a much larger effort to address the tragedy faced by Detroit homeowners. Unfortunately, it may be the only step. At a minimum, all homeowners subject to foreclosure should have their property reassessed and fees and interest on delinquent payments eliminated.  A program to compensate for past over-payments of taxes explored and the real property tax on homeowners abolished to prevent all future foreclosures.

The principal winners in this broken property tax system plaguing homeowners are investors.  An expanding industry of investors have scooped up foreclosed homes and rented them, sometimes back to former owners,  wreaking havoc on neighborhoods that were once stable owner occupied communities. The entire city is being transitioned from predominantly home ownership into investor owned rental housing.  This trend moves Detroit into uncharted waters with absentee landlords playing an increasing role in destroying the wellbeing of the city’s residents and neighborhoods.

This all must stop.