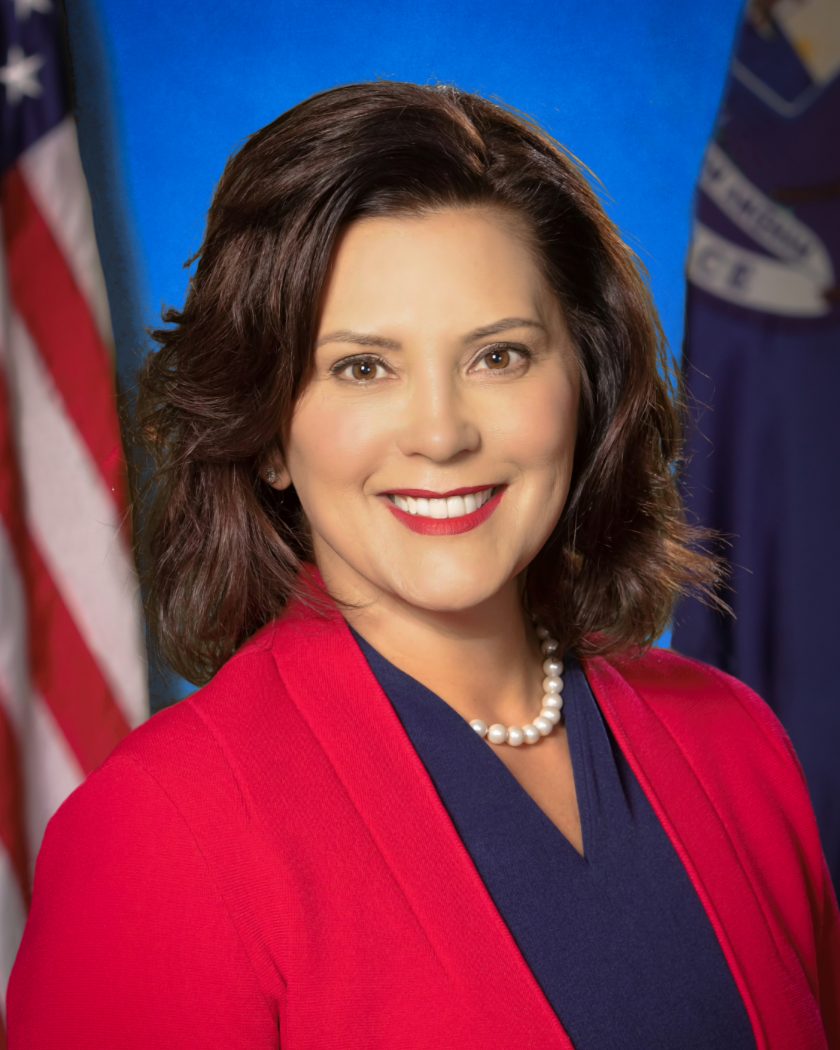 Editor’s Note: Herb Boyd is a nationally renowned journalist, activist, teacher and the author/editor of twenty-three books including his latest “Black Detroit: A People’s History of Self-Determination.” A celebrated historian and scholar for more than forty years, Boyd has authored several widely cited books on Malcolm X and James Baldwin and has been published in leading journals and newspapers in the nation. He teaches African American history and culture at the City College of New York in Harlem, where he lives. He is a member of The PuLSE Institute National Advisory Panel. For submission inquiries contact Bankole Thompson, the editor-chief of the Institute at info@thepulseinstitute.org

“Her failure to act on this critical education measure, particularly for a Democratic governor, has aroused considerable discontent from her constituents with many complaining that she may be devoting too much time to being a possible running mate for Joe Biden, the presumptive Democratic presidential nominee.” – Herb Boyd –

Michigan Governor Gretchen Whitmer has acquired national attention for her steadfast stand on the novel coronavirus pandemic, but many are questioning her silence on the access of literacy for Detroit’s schoolchildren.

“She has shown outstanding leadership on Covid-19,” the Rev. Larry L. Simmons of Baptist Memorial AME church in Detroit told the Detroit News.  “We are asking for the same thing on the issue of education.” Like many education activists in the state, Simmons is demanding the governor address this issue that stems from a lawsuit filed in 2016 by seven students from Detroit Public Schools Community District.

Settling a “right to literacy” lawsuit is apparently not low-hanging fruit for the governor, who expressed support for the lawsuit when she was campaigning.  But if a petition drive on Wednesday in the state capital is any indication a critical mass of protest is growing, and another outpouring of frustrated citizens is the last thing she needs with mainly rightwing demonstrators already demanding she reopen the state.

Her failure to act on this critical education measure, particularly for a Democratic governor, has aroused considerable discontent from her constituents with many complaining that she may be devoting too much time to being a possible running mate for Joe Biden, the presumptive Democratic presidential nominee.

A case that’s been in court since 2016 should be a priority for the governor, particularly after Judge Eric Clay of the U.S. Sixth Circuit Court of Appeals, wrote a majority opinion back in April siding with the students, noting that “education is essential to nearly every interaction between a citizen and her government.”  The plaintiffs, he continued, alleged that “a group of children is relegated to a school system that does not provide even a plausible chance to attain literacy, we hold that the Constitution provides them with a remedy.”

The Sixth Circuit Court ruling comes after the lawsuit had been rejected by the U.S. District Court in downtown Detroit. Interestingly, when Whitmer was seeking the gubernatorial seat in 2018 and an appeal was pending on the lawsuit, she said “every child in the state has a Constitutional right to literacy.” But once in the state’s helm Whitmer is suddenly missing in action, saying through her spokesperson Tiffany Brown, an African American, that she will not comment on “pending litigation” while maintaining every “child has a right to quality education.”

If the governor believes this, then why is she balking now with a ruling that has national implications when it comes to children literacy, particularly for African Americans? Was her initial support merely a ploy to secure a sizable base from Detroit and minority voters elsewhere in the state?

Advocates in support of the plaintiffs are pushing to get the governor on board, but her refusal to take a position on the case and settle it leaves it a vulnerable target for the entire Sixth Circuit Court.

The case has gained resonance across the nation and what happens in Michigan may impact hundreds of school systems. And some have already begun to compare it to Brown v. Board of Education. On several occasions she has argued that the state should not be named a defendant because Detroit schools are now under local control and that there has been dramatic improvement in the public schools over the last few years.  You would be hard pressed to find any unanimity on this conclusion.

One protester claimed that the case is about more than literacy in Detroit, “It’s about education across the state of Michigan,” she said. “Just as Brown v. Board was more than about Topeka.” She said taxpayers should not have to fork over hard earned cash for legal bills when the governor has the power to settle the whole affair.

Two prominent educators, Arne Duncan and John B. King, both former U.S. Secretaries of Education, lent their voices to the issue in a recent opinion article in the Detroit Free Press. In underserved communities, they wrote, “such as Detroit when ‘normal’ meant that many students weren’t being taught even the basics (despite progress under the current superintendent) the learning losses could be much greater. We know, for example, that Detroit schools have consistently scored last among the all big-city school district in reading and math on the National Assessment of Educational Progress, or the Nation’s Report Card.

“Long standing disinvestment in Detroit schools combined with the effects of the coronavirus pandemic could have devastating results for Detroit’s schoolchildren—from diminished academic outcomes to increased dropout rates,” the authors continued. “When the students filed their lawsuit, then-gubernatorial candidate Gretchen Whitmer said she supported the plaintiffs. Now, the governor can either engage in protracted litigation or she can quickly reach a resolution in this case and finally give students the possibility of a hopeful future.”

While there is sympathy for the governor as she struggles to calm the raucous demonstrators unsatisfied with her stay-at-home order and an economic condition with Great Depression overtones, time must be given to some of the other pressing issues, especially as they pertain to the children of the state including Detroit’s schoolchildren.

Cynthia Pasky, President and CEO of Strategic Staffing Solutions, an international staffing company based in Detroit, in a recent column published in The PuLSE Institute, Detroit’s anti-poverty think tank, said “Now more than ever the state must do its part. It is now up to the Gov. Whitmer to stand by what she promised Detroit kids during her campaign.”