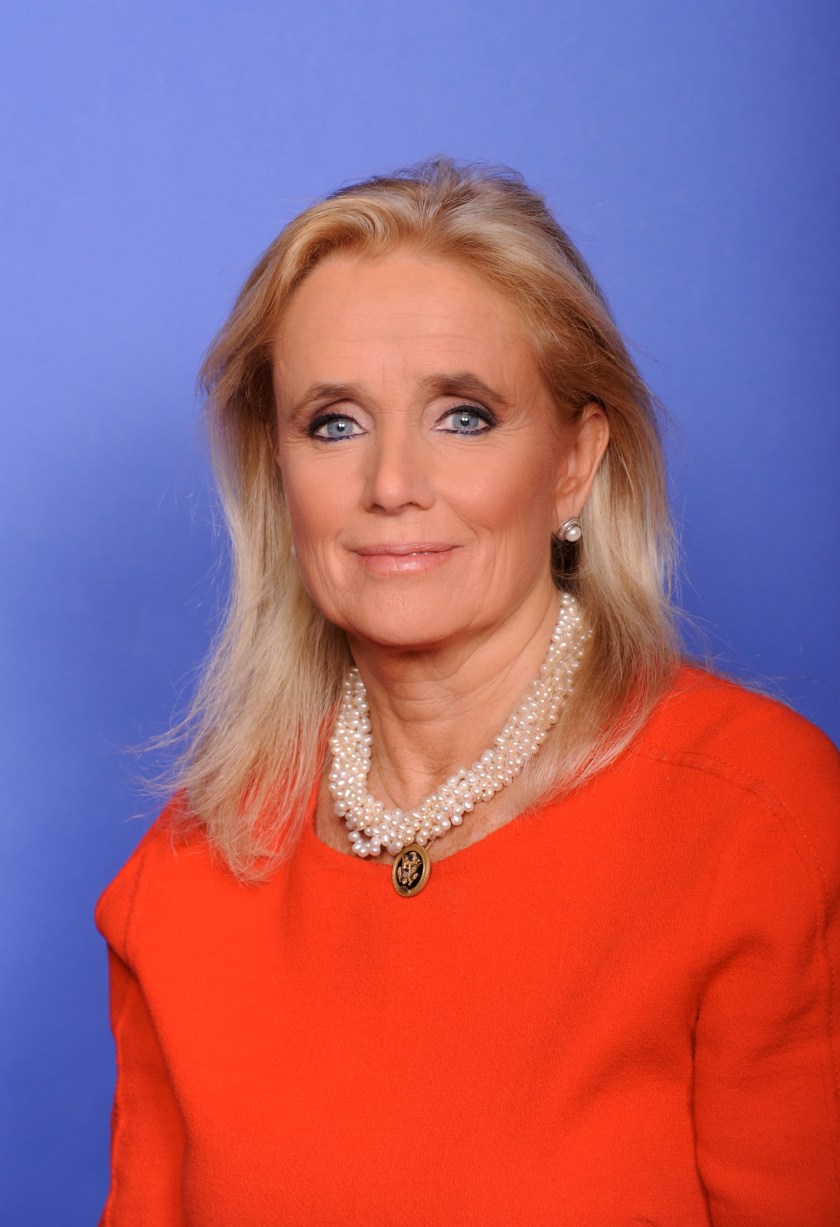 There’s a photograph of my husband, John Dingell, Jr., standing beside Reverend Martin Luther King Jr. and my dear friend, the late Congressman John Lewis as President Lyndon B. Johnson signs the Civil Rights Act of 1964 into law, prohibiting discrimination on the basis of race, color, religion, sex or nationality in this country. A year later, John cast his vote for the Voting Rights Act of 1965- one that he considered the most important of his 58-year career.

I talk about that picture and his vote not because I’m proud of the role John played crafting those bills- though obviously I am – I talk about them because it symbolizes how recent that history really is. Black men and women who were legally silenced by their own government because of the color of their skin are still alive today. In fact, there are children of slaves who are still active members of our community. Racism is not some relic of a distant past, its roots run through almost all of our nation’s institutions and overt acts of racism are still daily occurrences in too many of our neighborhoods.

And that is what made the 2020 Presidential election all that much more historic. Black voters turned out from Detroit to Atlanta to Philadelphia, and in the big cities and small towns all across this country, to send not just Joe Biden to the White House, but the first Black woman, Kamala Harris, to the Vice Presidency. And when control of the United States Senate was hanging in the balance, they braved long lines in a deadly pandemic to send Reverend Raphael Warnock and Jon Ossoff to the United States Senate. They made their voices heard.

Now, it’s on us to deliver on the promises made.

That begins with the fight against this COVID-19 pandemic that has exploited racial inequities interwoven throughout our society. A recent survey conducted by the University of Michigan and Michigan’s Department of Health and Human Services further proved what we all already knew – Black families faced higher rates of infection, serious illness, and economic suffering than their White neighbors. COVID-19 became a spotlight directed at the racial fractures of our health care system, and we cannot ignore the inequities that it exposed.

And now, as we begin a new phase of our pandemic response, our government cannot afford to be surprised when stubborn racial inequities arise as we work to distribute vaccines. Already, we know that only 5% of vaccines have gone to Black Americans, even though they make up over 13% of our nation’s population. But data collection itself can deepen justifiable distrust of vaccines and health care in communities of color. Beyond earning the trust of skeptical Black and Brown Americans, we need to confront the consequences of long ignored systemic racism that manifests in food, pharmacy, and health care deserts in the communities that need these vaccines most. We need to understand the very real threat of vaccine deserts, and proactively address that reality before it is too late.

As we confront COVID, we must also continue the hard work of ending prejudice across this country. Nearly a year after Ahmaud Arbery was murdered because he was jogging while Black, we need to ensure that those who raised their voices last year are heard today. That means passing the George Floyd Justice in Policing Act – again – and sending it to President Biden’s desk so we can enact critical reforms in how we police in this country.

But let me end where I began: voting rights. More than half a century after John helped pass the Voting Rights Act of 1965, it has been gutted by unjust court rulings. In the immediate aftermath of the Shelby decision eight years ago, states with long histories of voting rights violations began implementing voter suppression policies with new names but the same goal: disenfranchising Black and Brown voters. If we are actively silencing our voters, our democracy cannot and will not be strong. That’s why I was so proud to vote for the John Lewis Voting Rights Advancement Act and why I will be fighting to get it enacted into law in the coming Congress.

Dr. King told us that the “arc of the moral universe is long, but it bends towards justice.” He was undoubtedly right, but it doesn’t bend alone. It bends with each person who protests peacefully and demands better. It bends with uncomfortable conversations between friends, colleagues, neighbors, and even strangers that enlighten and educate. It bends with each voter who casts their ballot, especially those who fight through suppression efforts to make sure their voice is heard. And it bends with advocates and activists holding their elected officials accountable to their word. Together, we can live up to the words of Dr. King and the promise of a nation still struggling to live up to its founding ideals.