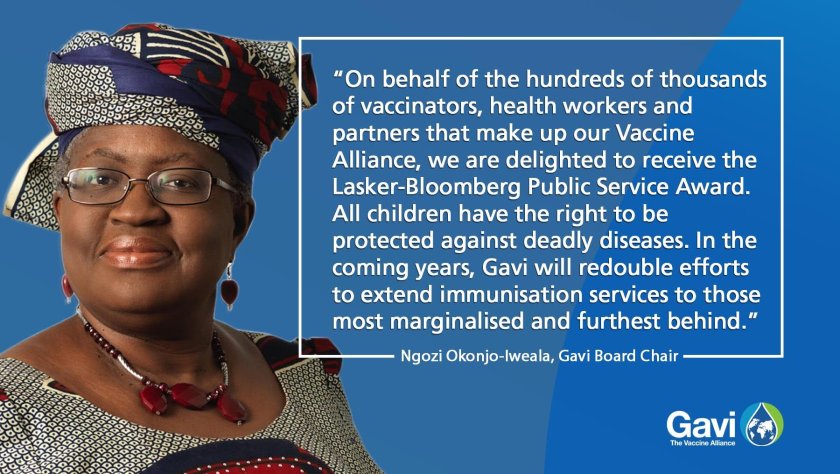 Editor’s Note: Bob C. Ezumah, an international trade expert, is a senior fellow at The PuLSE Institute’s Academy of Fellows, where his work examines the wider implications of trade policies, and how they handicap the fight against poverty. He is a former Export Promotion and Business Development Manager with the United States Agency for International Development (USAID) NEXTT Project, and currently Logistics Manager at GEA Systems North America (GEA Group). For submission inquiries contact Bankole Thompson the editor-in-chief of The PuLSE Institute and the dean of the Institute’s Academy of Fellows at info@thepulseinstitute.org.

A world without international trade (import and export) is unimaginable. It only reminds us of the likes of Giles the Athenian Hermit who lived in seclusion. But that was in the 7th and 8th century France – not now, and not in the future. The Belgian and Swiss chocolate we eat here in the United States was most likely made with unprocessed cocoa imported from Ivory Coast, Ghana, and Nigeria. China needs a lot of corn and soy for animal feed, so it relies heavily on imports from the U.S. In 2019 alone, North African countries of Tunisia and Morocco accounted for nearly 30% of French cotton export.

Thus simply put, nations are increasingly interdependent, and reports that “total exports in 2016 were 250 times the level of 1948″ are indeed a good thing. The upswing should continue – but in a way that underscores fairness and equity.

Many notable economists and trade experts agree that trade in goods and services increases incomes and reduces poverty around the world. According to a World Bank publication, The Role of Trade in Ending Poverty, though “Developing countries now constitute 48 percent of world trade, up from 33 percent in 2000, and the number of people living in extreme poverty has been cut in half since 1990, to just under one billion people,” huge problems remain. “The extreme poor face numerous constraints that limit their capacity to benefit from wider economic gains. ”

And that’s where the World Trade Organization (WTO) and other multilateral organizations come in.

This week, the WTO makes remarkable history by ushering in its first female and Black Director-General Dr. Ngozi Okonjo-Iweala, a member of Twitter board of directors and former World Bank managing director, who has also served as foreign and finance minister of Africa’s biggest economy and world’s most populous Black nation, Nigeria.

Given that poverty rates are high among children, particularly girls and women account for about 50% of those in extreme poverty globally, it is significant that the organization is headed by a woman – and a greatly accomplished one at that.

But beyond the history-making nature of Dr. Okonjo-Iweala’s emergence at the helm of the WTO, is the systemic and catalytic reform she has been advocating, which is critical if the 1995-founded international trade regulatory body is to play a more crucial role in helping to make trade a greater tool for fighting extreme poverty around the world.

Speaking earlier this month through her spokesperson, Dr. Okonjo-Iweala said she was eager to focus on the many needed reforms at the W.T.O. And in a recent interview with Time magazine, she maintained that “The world needs the WTO, and the WTO needs extensive and serious reform.” So true. One yawning net for such reforms, according to her, is in ensuring “a level playing field” between small developing economies and the wealthy ones so the former benefits as much from global trade as the latter.

To say that is a tall mountain to climb is stating the obvious, given the way the international system works to the stupendous advantage of the stronger and richer nations. But Dr. Okonjo-Iweala who holds a bachelor’s degree in economics from Harvard University, and a Ph.D. in regional economics and development from Massachusetts Institute of Technology, is no stranger to staring down status-quo captains to achieve reform. She proved her mettle at the World Bank where she provided much needed but hard-fought assistance to low-income countries embroiled in food and financial crises.

While serving as Nigeria’s finance minister, she fought corruption head-on and established mechanisms and processes to engender transparency and accountability that earned her the nickname Okonjo the Troublemaker. As she wrote in her The MIT Press-published book, Reforming the Unreformable: Lessons from Nigeria,  “I loved this nickname and thought it was very creative. To me, it was a badge of honor. If I was regarded as … trouble to the establishment because of my desire to clean up our public finances and work for a better life for Nigerians, then so be it. A trouble maker I would be.”

And despite the death threats she and her immediate family received, she continued indefatigably with her reform agenda.

The results were glaring and commendable. The Rockefeller Foundation where she currently serves on the board of trustees has noted that she improved “Nigeria’s financial stability and fostered greater fiscal transparency to combat corruption. In October 2005, she led the Nigerian team that negotiated the cancellation of 60% of Nigeria’s external debt ($18 billion) with the Paris Club” in addition to overseeing “Nigeria’s first Sovereign credit rating of BB—from Fitch and Standard and Poor’s—a rating that grouped Nigeria with other emerging market countries such as Vietnam, Venezuela and the Philippines.”

The point therefore is that there are ample reasons to believe Dr. Okonjo-Iweala says what she means and means what she says. If she has been saying from the get-go that she would reform the WTO to deliver the great dividends of fair-trade, while tackling the COVID19 pandemic and global economic inequities, that’s what she would do against all odds.

“Our first order of business was to establish credibility, fairness and social trust,” she wrote about the early steps of her acclaimed reforms in Nigeria. So, once she sets clear her road map at the WTO, we should expect her to commence tactical moves to garner global support for the kind of reform she is advocating; one that will make developing countries like Senegal, Gambia, Ghana, Lebanon, Albania, Kosovo, St. Lucia and Pakistan gain as much as they should from trade while not alienating developed and powerful ones like the U.S. and France.

This is important especially when one remembers the level of resistance her candidacy received from the outgone Trump-Pence Administration whose trade war with China, and utter disapproval of WTO designation of China as a developing country had seemingly created disruptive tensions at this relatively young global body that sets the rules of the road for free trade.

Yet, change is never easily achieved, and it is never a one-wonderful-woman show. She now has to build the necessary internal team and processes as well as external bridges and alliances that will help her achieve positive change, encouraged, of course, by the fact that the Biden-Harris Administration has already expressed the readiness and willingness to work with her “to find paths forward to achieve necessary substantive and procedural reform of the WTO.”

In describing her as someone who is “widely respected for her effective leadership and has proven experience managing a large international organization with a diverse membership,” the new administration sends the right powerful signal to American allies that supporting her anticipated reform efforts is in the best interest of global cooperation, peace and development.

So, let’s ensure that her success at the WTO means improved living conditions especially for the millions of people around the world who labor and toil to produce, store, distribute, market and sell the goods and services we all love to consume. Trade justice must be at the root of all the reforms that needs to take place inside the WTO.