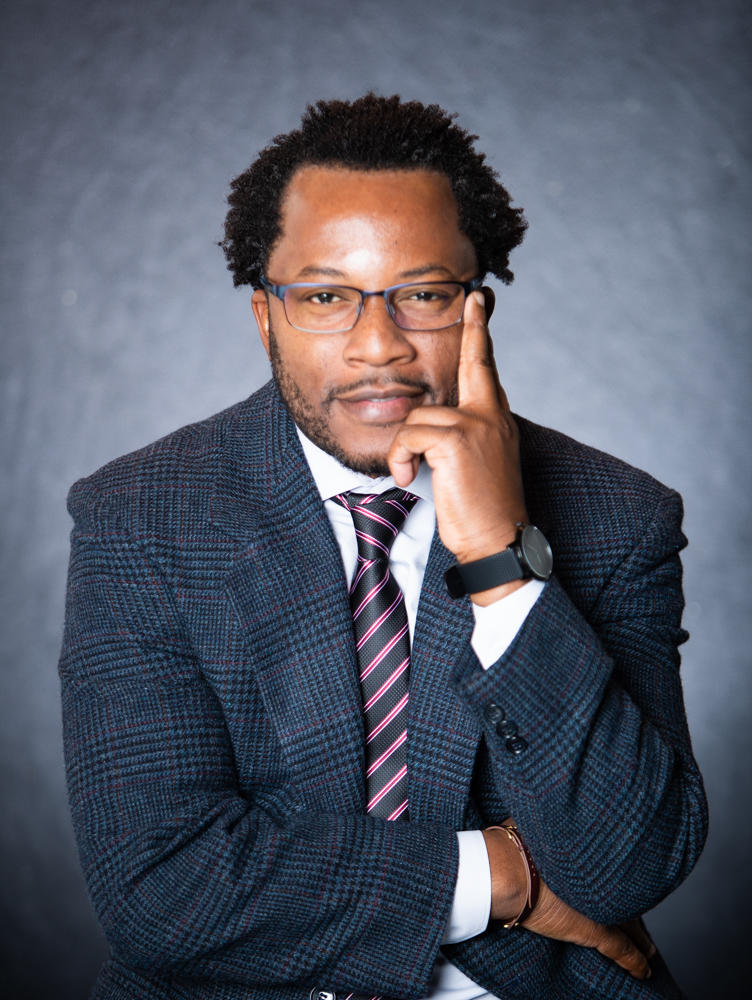 Bankole Thompson, one of the nation’s leading Black journalists, whose courageous and polemical work on issues of racial justice and economic inequality continues to prick the conscience of the powerful, has accepted the invitation of Dillard University to travel to New Orleans next month to address the Center for Racial Justice.

Thompson will deliver a keynote lecture on race and poverty on April 7 at the University’s Center for Racial Justice, which was established in the aftermath of the 2020 gruesome killing of George Floyd in Minneapolis, that triggered worldwide demonstrations for racial equality and constitutional and equitable policing in America. He will speak on the theme: “Race and Poverty: A Question of Leadership and Ending the Nightmare of Black Exploitation,” a lecture which will explore the interconnected links between racism and poverty, how it impacts Black people, and the need for innovative and proactive leadership in the modern era.

Thompson, a fiery and widely respected journalist, is the executive dean and editor-in-chief of The PuLSE Institute, a national anti-poverty think tank headquartered in Detroit, the nation’s largest African American city. The founding of the Institute was inspired by his influential work on poverty, race and economic justice issues, and it has a distinguished National Advisory Panel made up of luminaries and anti-poverty champions of the last half century.

The invitation for Thompson to appear at Dillard University, one of the oldest and most revered Historically Black Colleges and Universities in the country, and the alma mater of Black icons such as the Reverend Martin Luther King Sr., the father of Dr. Martin Luther King Jr., is coming at a time when there is an urgent national reckoning on racial justice. His speech will mark the week of the anniversary of the April 4 assassination of Dr. King.

Thompson, whose public service journalism is anchored on giving voice to those who feel voiceless and marginalized, was most recently the keynote speaker for Brown University Forum on Race and Democracy in the Era of Black Lives Matter held Feb. 24, 2022 in honor of Black History Month, which featured welcome remarks from Brown President Christina Paxson. He spoke on the theme: “Why Major Institutions Must Address the Fierce Urgency of Racial Justice,” a speech Tricia Rose, the executive director of the Center for the Study of Race and Ethnicity in America at Brown University, called a “Tour de Force” for powerfully challenging major White institutions to step up on racial equity.

A sought-after speaker, Thompson has appeared before many diverse leading organizations as keynote speaker including the Providence Branch NAACP Freedom Fund Dinner, American Jewish Committee Annual Distinguished Leadership Dinner and the Flint NAACP Freedom Fund Dinner among others. In 2020, he delivered the keynote address at the 20th anniversary of the Slavery to Freedom: An American Odyssey Lecture Series at Michigan State University, whose previous speakers include civil rights veterans Harry Belafonte and the late Congressman John Lewis.

Among those who have praised his work include civil rights leaders Dr. Bernard Lafayette, National Coordinator of the 1968 Poor People’s Campaign and chairman of the board of the Southern Christian Leadership Conference; and Rev. Jesse Jackson Sr., president and founder of the Rainbow PUSH Coalition, who honored him with the “Let Freedom Ring Journalism Award,” to mark the 50th anniversary of Dr. King’s death.

“Dillard University is a towering Black educational institution with a profound commitment to training the next generation of Black leaders,” Thompson said. “I’m looking forward to engaging the students of this remarkable institution that has served as the bedrock of knowledge for more than a century.”

For inquiries about Bankole Thompson send email to bankole@bankolethompson.com. To reach The PuLSE Institute, email info@thepulseinstitute.org.