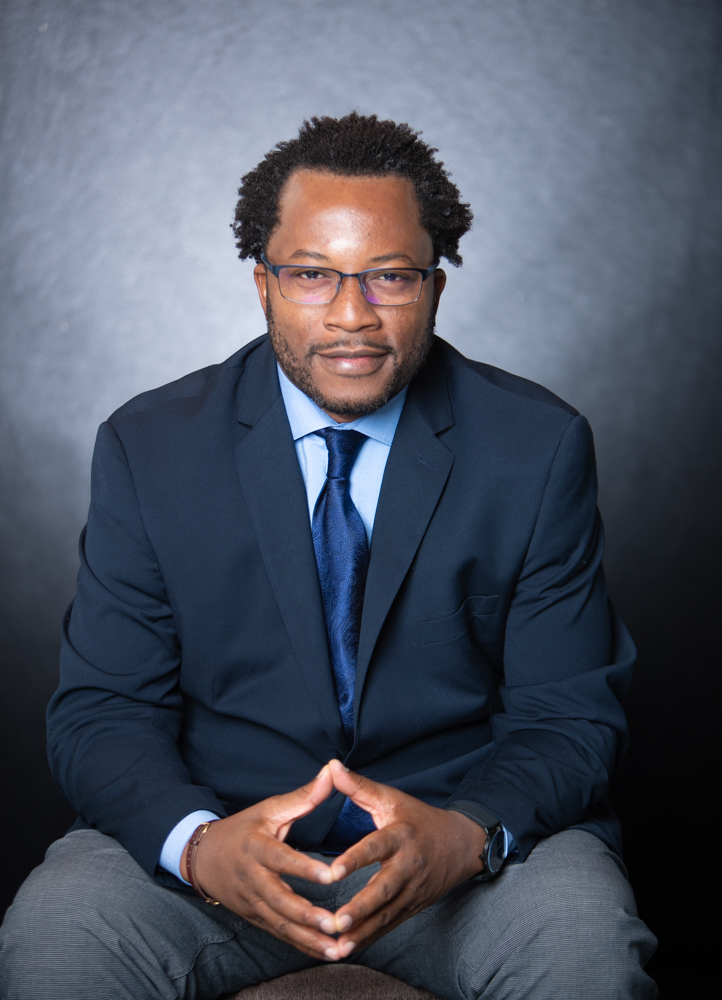 Dillard University in New Orleans, one of the nation’s oldest and most prominent Black colleges, has appointed Bankole Thompson, the distinguished Black journalist, author and cultural critic, whose work is known for probing uncomfortable issues of race, freedom and justice to the Executive Board of the University’s Center for Racial Justice. The Center was created in 2020 to confront the issues that emerged in the aftermath of the brutal killing of George Floyd.

Thompson, 42, who will help guide the modern racial justice mission and vision of the institution, models his courageous journalistic and racial justice work after the legacies of human and civil rights leaders such as Frederick Douglass and Dr. King.

He is the Executive Dean and Editor-in-Chief of The PuLSE Institute, a prestigious, innovative, authentic and independent national anti-poverty think tank headquartered in Detroit, the nation’s largest Black city. The founding of the Institute was inspired by his influential work on poverty, race and democracy, and it has a National Advisory Panel made up of luminaries and anti-poverty champions of the last half century.

Thompson is Detroit’s Columnist of Conscience, writing twice-a-week in The Detroit News, where his candid, searing, impactful analysis and commentary about the presidency, public opinion, culture and socioeconomic issues appears on Mondays and Thursdays. He is the host of the popular daily two-hour hard-hitting political commentary and urban affairs program REDLINE with Bankole Thompson on 910AM Super Station-Detroit, Monday-Friday, 11am-1pm, which is broadcast across Michigan and in parts of Canada, Ohio and Indiana.

His appointment to the Center’s Executive Board follows a resounding keynote lecture he delivered on April 7 at the University titled: Race and Poverty: A Question of Leadership and Ending the Nightmare of Black Exploitation, which specifically focused on income inequality and the crisis of homeownership in the Black community, while weaving in the strands of history and challenges of modernity. The University, which gave him an award after the event, called the lecture, which was held in the Georges Auditorium, a thought-provoking presentation for the students.

The University on Wednesday hailed Thompson’s appointment as a significant advancement in its commitment to tackling racial equality issues in the modern era.

“It is an honor and privilege to have you join the Executive Board for the Dillard University Center for Racial Justice. Our work focuses on social justice issues in relation to race, class, and gender. Your expertise in relation to poverty and income inequality will provide the Center with valuable ideas and input to assist us in addressing these issues. We hope you will see this an opportunity to help shape and define what has the potential to be a revolutionary way of looking at higher education,” said Dr. Ashraf Esmail, Endowed Professor of Criminal Justice and the founding director of the Center for Racial Justice.

In return, Thompson said the Center for Racial Justice is an important historical endeavor.

“The blood that runs in the veins of the 20th century Black freedom struggle runs in the veins of Dillard University,” Thompson said. “That is why I’m delighted to serve in this capacity to help a venerable institution like Dillard in its present quest to train justice seekers and freedom-loving leaders, who will help right the wrongs of America’s history. It is pivotal that Dillard University students like their illustrious alumni be sufficiently prepared to shape the next American century on the profound questions of race, freedom and justice.”

A sought after speaker, Thompson, whose public service journalism is anchored on giving voice to those who feel voiceless and marginalized, was the keynote speaker for Brown University Forum on Race and Democracy in the Era of Black Lives Matter held Feb. 24, 2022 in honor of Black History Month, during which he challenged major White institutions to step up on racial equity.

In 2020, he was the keynote speaker for the 20th Anniversary of the Slavery to Freedom: An American Odyssey Lecture Series at Michigan State University, whose previous speakers include civil rights icons Harry Belafonte and the late Congressman John Lewis.

In 2018, the Rainbow PUSH Coalition awarded him the Let Freedom Ring Journalism Award on the 50th anniversary of Dr. Martin Luther King Jr.’s death for speaking truth to power.

He has appeared before many diverse leading organizations as speaker including the Providence Branch NAACP 98th Freedom Fund Dinner, American Jewish Committee 2012 Annual Distinguished Leadership Dinner, the U.S. Equal Employment Opportunity Commission’s 50th Anniversary, the 2011 Federal Bench and Bar Conference for the Eastern District of Michigan, among others.

Among those who have praised Thompson’s work include civil rights leader Dr. Bernard Lafayette, National Coordinator of the 1968 Poor People’s Campaign, and the chairman of the board of the Southern Christian Leadership Conference co-founded by Dr King.

He is the author of a pair of books on President Barack Obama based on his exclusive sit-down interviews with Obama.

Thompson has made numerous media appearances, including CNN’s Inside Politics, especially during the 2020 presidential election about how Black America will influence the election as well as making the case for a racially diverse Democratic presidential ticket.

In recognition of his work as a trailblazing journalist and thought leader, the University of Michigan Bentley Historical Library in 2015 established the “Bankole Thompson Papers,” a comprehensive physical and digital collection to preserve his work for posterity. The Bentley houses the papers of every Michigan governor and significant leaders.

To reach Bankole Thompson send an email to bankole@bankolethompson.com.